Erdington residents have been asked to help find a missing teenager who has been seen multiple times in the area. 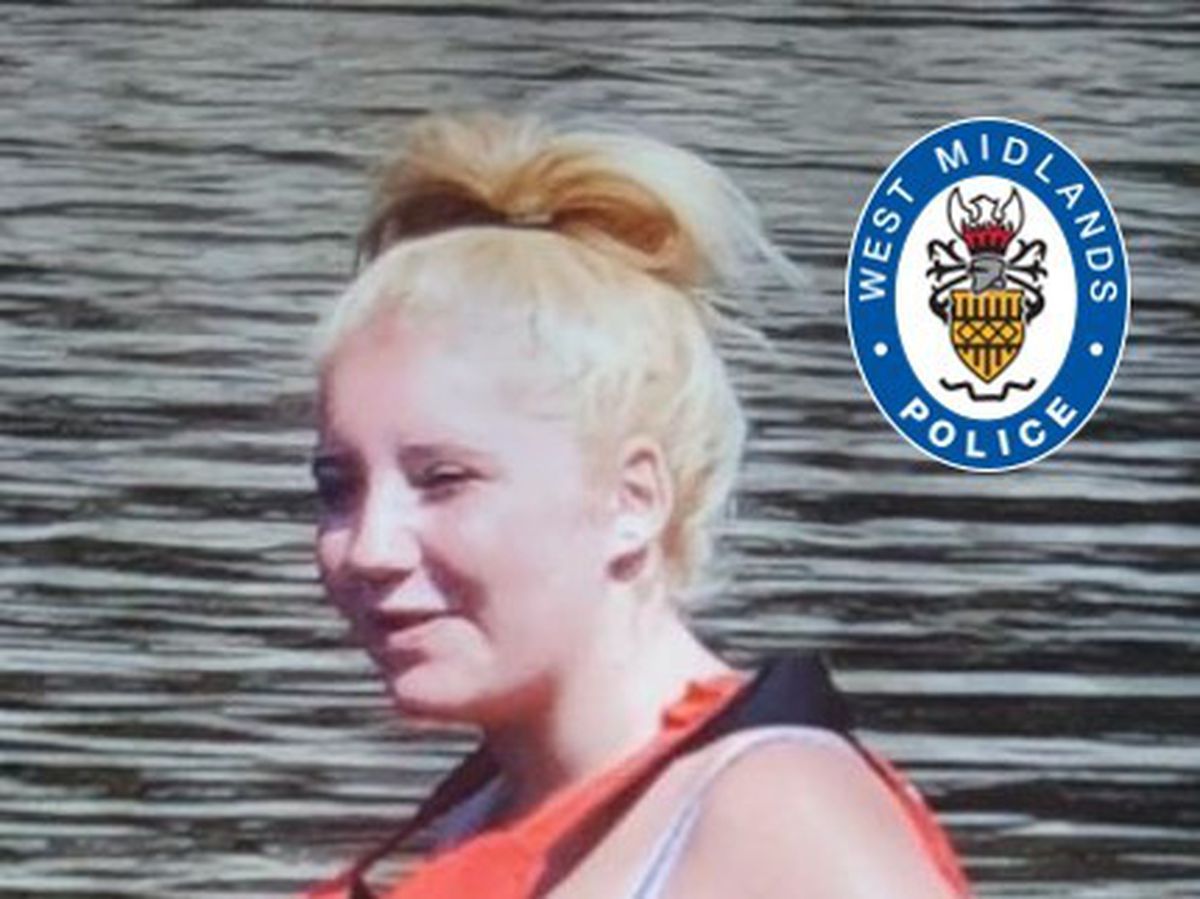 The parents of 15-year-old Shannon Hyde have been driving around Erdington since she went missing 21 days ago.

Shannon’s father Shaun Hyde, from Wolverhampton, has been frantically following up tip offs from people on Facebook.

He told Erdington Local: “She has been missing for 21 days now and her phone has been switched off since last Friday.

“She was last seen meeting an older man in Erdington.

“People are commenting on Facebook that they have seen her in Erdington, Birmingham, but the police don’t seem to be following the sightings up until it is too late. 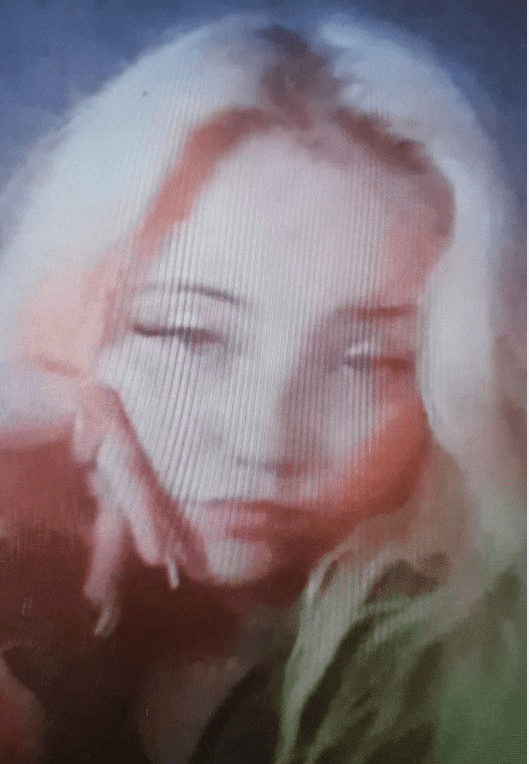 “We’ve been told she was seen outside an HMO in Erdington, by Old Square, and approached several people in pubs in Erdington.”

He added: “We just want her home and safe, she is vulnerable and I’m asking anyone who has seen her to get in touch with the police.”

Shannon’s disappearance has been shared across social media and Shaun has even been getting messages from Americans who are trying to locate her via the Internet.

He said: “I’ve had Americans on Snapchat getting in touch about where she could be, I really hope she contacts us soon.

“I am really worried about her being groomed by gangs and her mother and I are going out of our minds with worry about what could happen to her if she is not found soon.”

West Midlands Police have now put out two appeals for information about the whereabouts of Shannon.

Police first posted about Shannon on 13 September and again this week posting a more recent picture of the teenager. 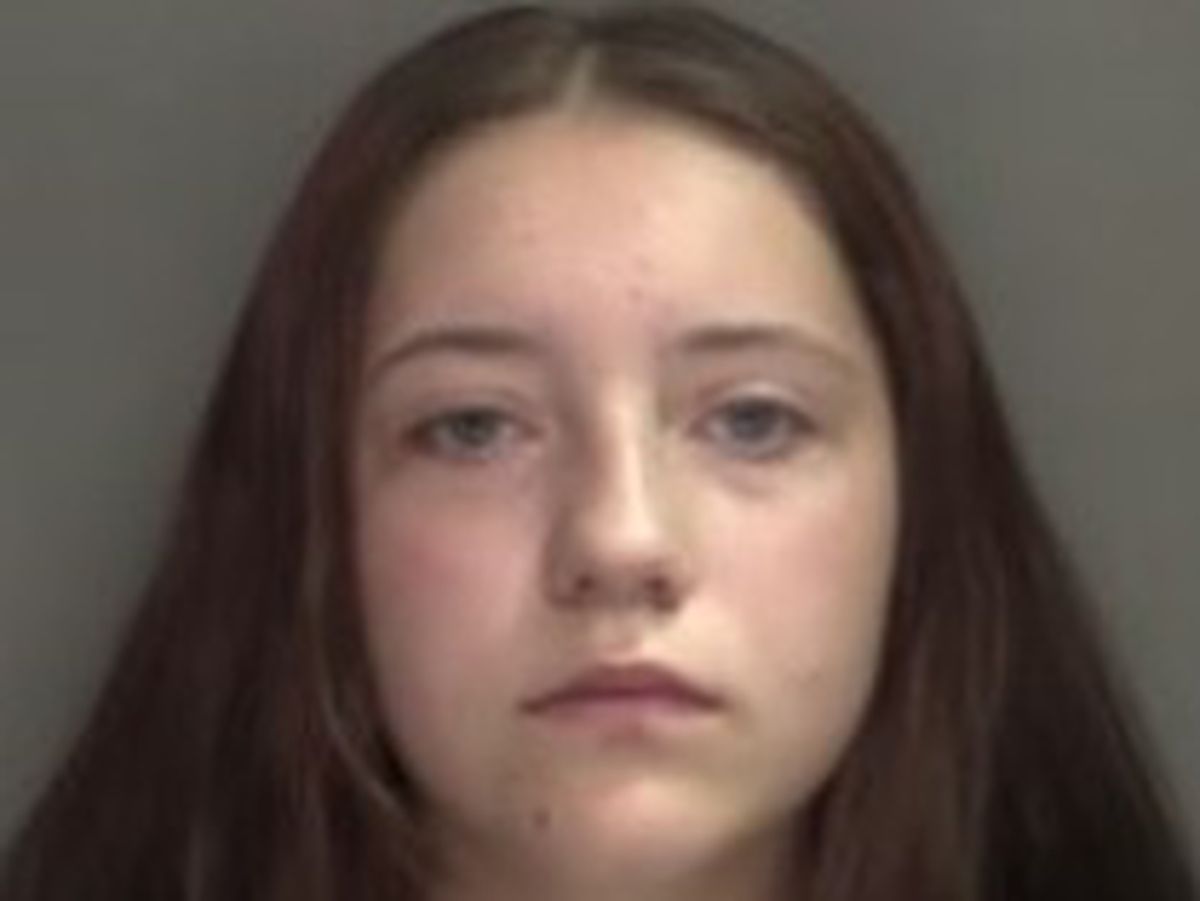 “We still need to find Shannon. Can you help? Please contact us with any information.

“We’re still searching for Shannon. The 15-year-old is missing from Wolverhampton. She was last seen wearing grey bottoms, white trainers and a beige check jacket.”

If you have information on Shannon’s whereabouts call 101, quote PID390949.