Soon after the announcement of Jack Dromey’s death on Friday 7 January, flowers and messages of remembrance started to appear outside his constituency office on Mason Road. – with further tributes flooding social media. 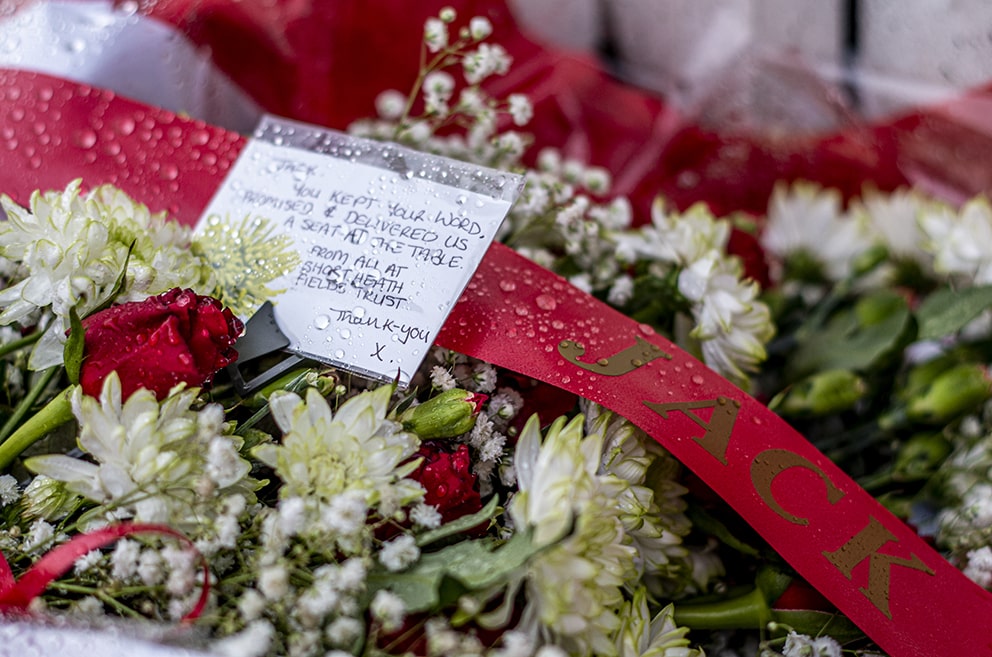 Many were in shock at the sudden and unexpected news, sharing their stories and grief both online and off.

Erdington Local took to the High Street he fiercely championed and asked for comment from some of his constituents – for our weekly VOX POP.

(Ed’s note… we used the headline quote to show how Jack Dromey was perceived, by many, as a ‘local man’ – despite being born in Middlesex. The full quote is the last in the VOX POP, which we felt was a testament to the fervour with which Jack represented his Birmingham constituency.)

Holding a position where concerns and complaints were part of the day to day, Jack Dromey heard first hand about the issues affecting people across Erdington – with many looking to his office for answers.

From large scale employment strategies to supporting school fundraisers and independent retailers, the ‘to-do-list’ in the local MPs office was often as varied as it was unending. But as Erdington’s elected voice in Parliament, it was down to Jack Dromey and his colleagues to work through it with tireless dedication. 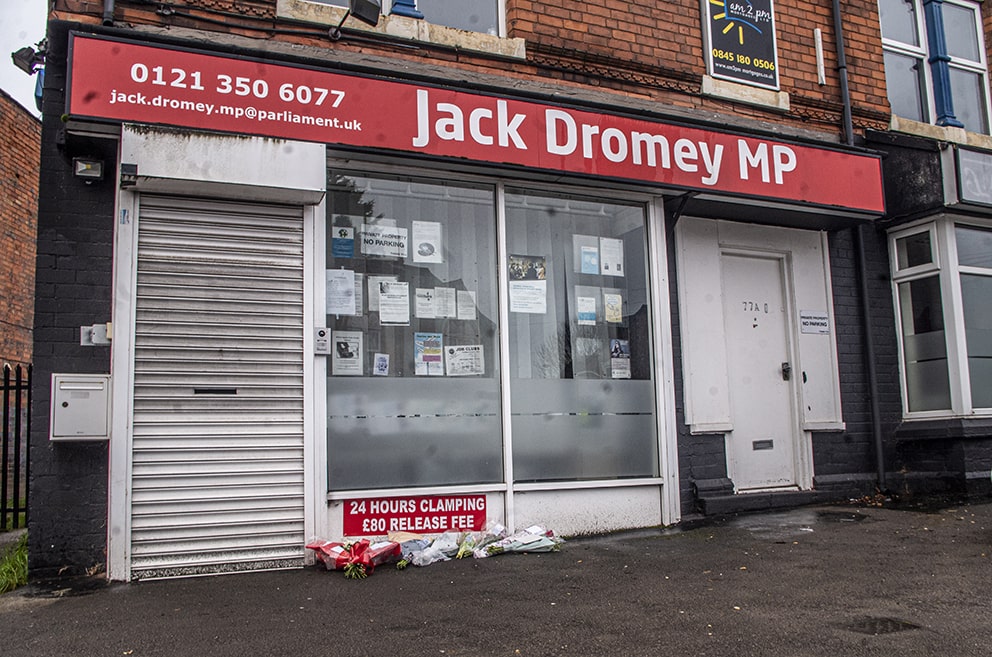 When Erdington Local asked for comments on Jack Dromey’s death, and life, many people had many things to say – but not all were comfortable having their condolences captured on camera.

Thank you to everyone who stopped to share thier thoughts and stories with us, and to all who agreed to be featured in the article.

A wider public memorial service is being organised by the Erdington Covid-19 Taskforce on Sunday 16 January, to be held outside the Co-op supermarket on Erdington High Street from 1:30/2pm. 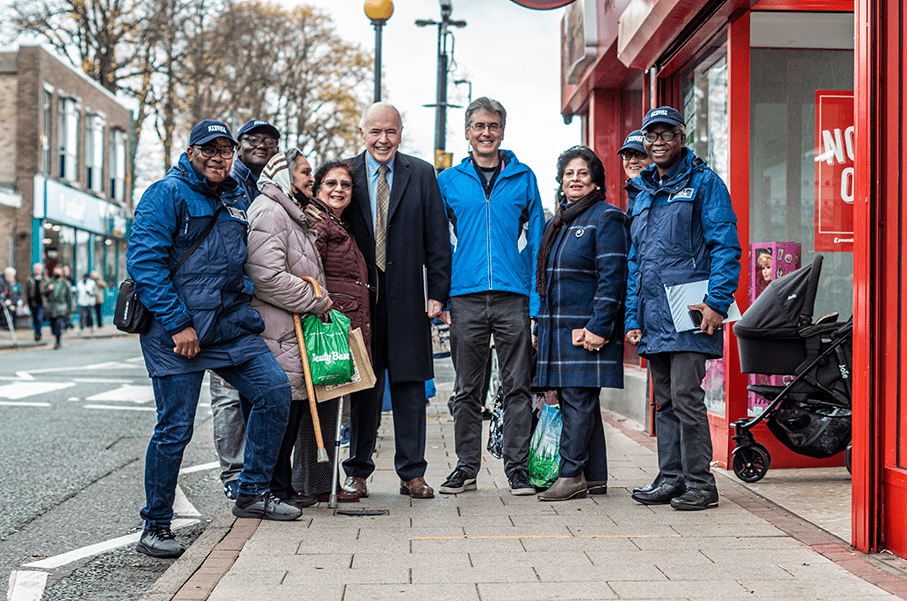 The memorial for Jack Dromey is open to all members of the public – with the Erdington Covid-19 Taskforce inviting people to gather by the Co-op from 1:30pm, with the service scheduled to begin at 2pm.

A spokesperson for the Erdington Covid-19 Taskforce told Erdington Local: 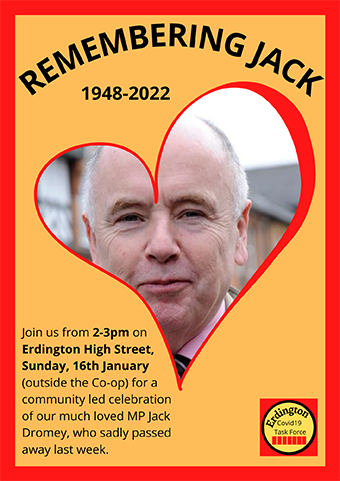 “On behalf of the people of Erdington, partners of the Erdington Covid-19 Task Force have come together to organise this tribute event for Jack.

“His legacy went beyond politics. His tireless campaigning on behalf of constituents touched so many lives so we wanted to create a fitting tribute to a man who was progressive and impactful in positively changing lives and communities.

“It’s a chance for the people of Erdington to pay their respects to Jack, to reflect on his work and to share memories of him.

“It should be a great occasion, celebrating the life of a man whose commitment to improving lives made him a hero for the community he served with such passion and honesty.”

Here are a few more memories and messages of condolences from people on Erdington High Street. 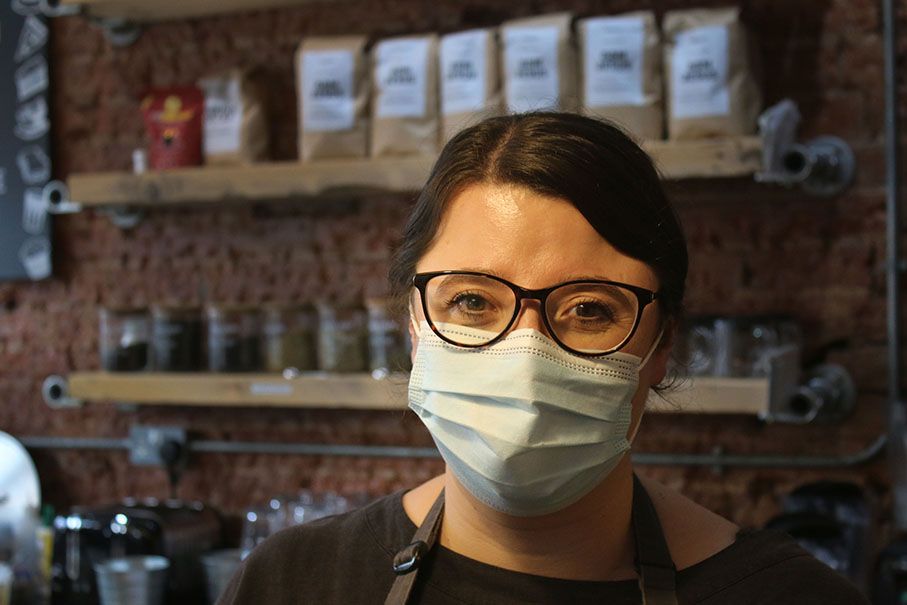 “He used to come relatively frequently into Oikos and he would always order a strawberry milkshake, which we used to love.

“He was such a champion of the café and enjoyed that we were hear and all the things we did, especially the music event. It’s really a shock to the area and all of us.” 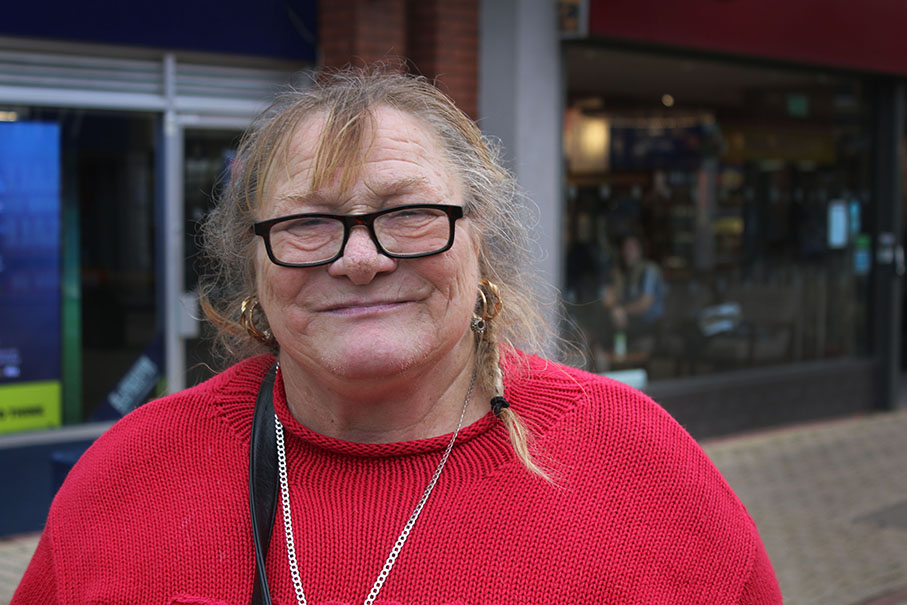 “I heard that he had died… its such a shame. He was really good at letting us know what was going on in the area, we would always be getting the leaflets through the door and everything. It’s such a shame.” 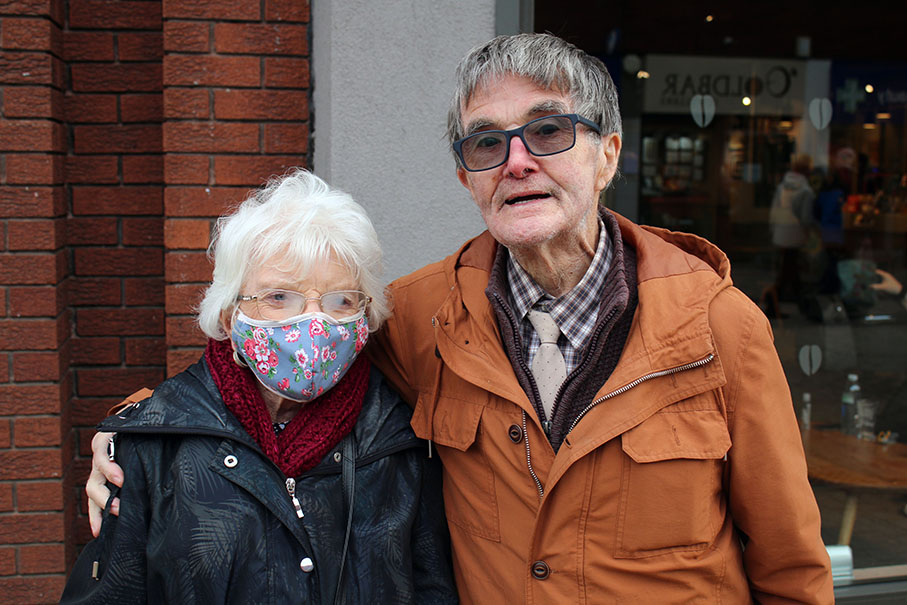 “I’m sad that Jack Dromey died… it was a shock, he was a nice chap and he always seemed to be fighting for the workers – to help them keep their jobs.

“Like with the HP Sauce factory, which should never have been closed. And he was always fighting for the Jag (Jaguar Land Rover, Castle Bromwich) and other industries.

“He came to our house once over an issue with some garages at the back… I did have a moan at him about Stockland Green and the potholes on the road, by the chip shop. But since then it’s been done.” 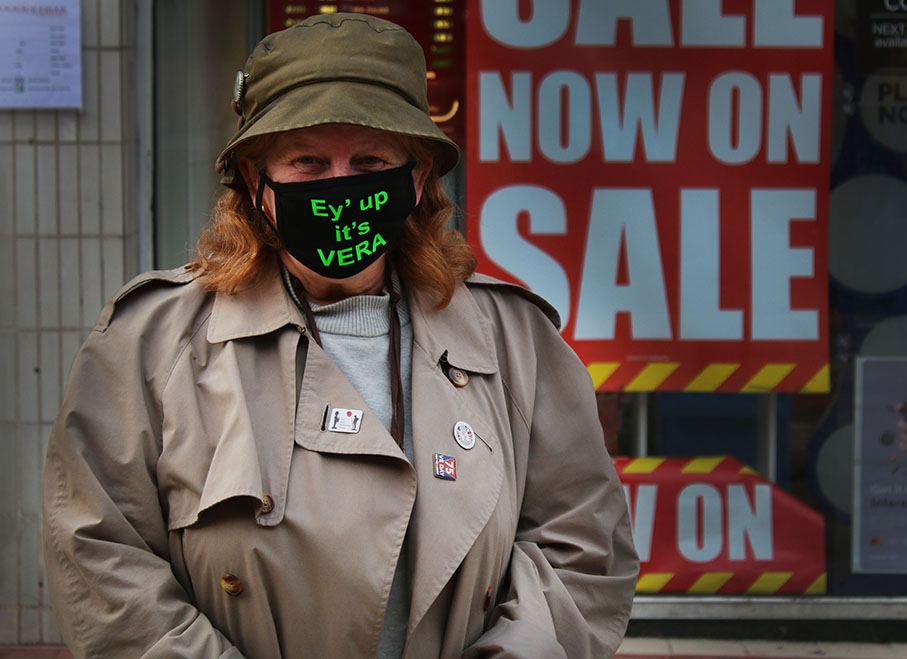 “He was a Birmingham man; he was a local man. And he cared.”

If you have something to say about any of the issues raised in this VOX POP (or anything else you want to tell us about) please email: mystory@erdingotnlocal.com