On Friday, 4 March, Paulette Hamilton was voted in as Erdington’s next Member of Parliament – once again securing the long-held Labour seat.

Hamilton will now be the constituency’s voice in Westminster, fighting to get the best for Erdington from central government.

But she will also be championing Erdington within Birmingham City Council, representing the concerns of local residents and businesses over issues such as housing, green spaces, policing, crime, and investment.

Our VOX POP team went onto Erdington High Street to ask people what they wanted our new MP to put on her to-do-list, and what issues they felt needed her immediate attention now she has taken over the all-important representative role. 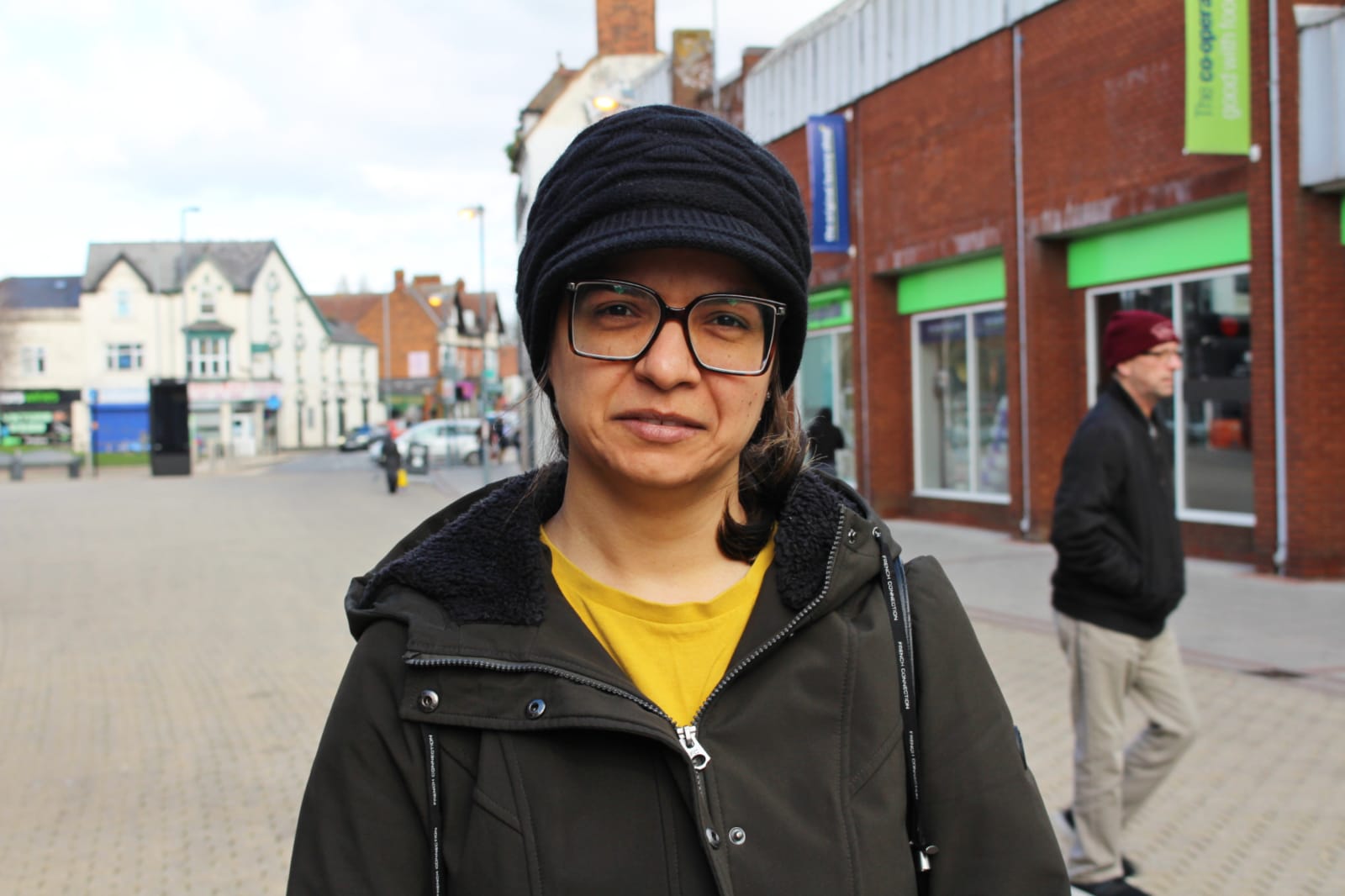 “I’ve literally just moved into the area; I came down from the North West. What I would appreciate is the Council picking up the litter on time and fining the businesses on Slade Road – which is a complete eye sore. I’ve never seen anything like it; it’s a big contrast from the North to the Midlands.

“I was trying to find out who the new MP was. I did try to contact the Council about the regular bin collection too, but I only get an automated response about Covid – which is fine, but you can’t keep using that as an excuse. When I was down here three years ago it was exactly the same and Covid wasn’t around then.” 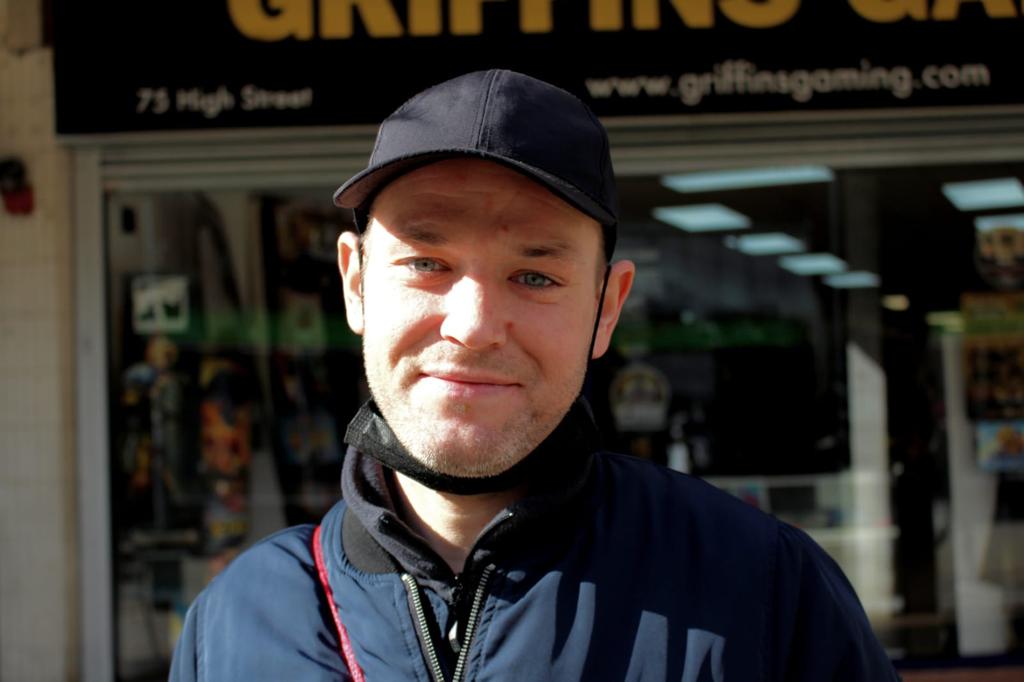 “Get the drugs off the street; to really clamp down on it. There’s not too much being done about it and it’s a cancer eating our society. It’s just wrong. If they got it off the streets, there would be less crime too.” 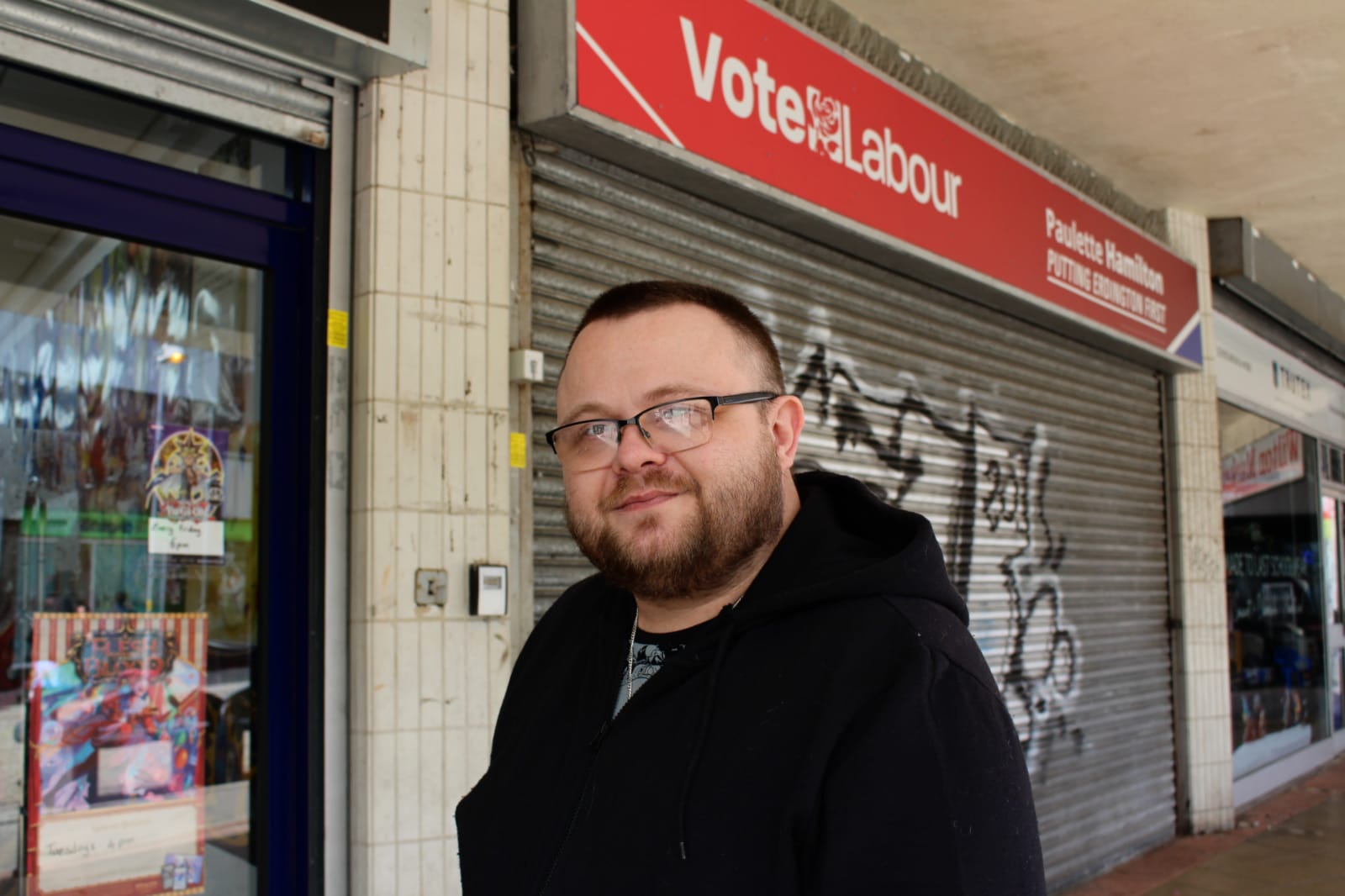 “It’s always been a strong Labour seat, so the result isn’t a surprise. But there’s one thing being backed by the Labour Party and another to be actually capable of doing the job. I work in computers, but if you stuck me as a brain surgeon…

“I’d want to see the anti-social elements changed, like the prostitution at the back of the church. And it (Erdington High Street) needs investment, when I was growing up there was an HMV on this road, there was a Dixons, obviously Woolworths before that went. There are no big brands, on this high street its mainly pawnbrokers, charity shops, and bookies. Its need major investment.” 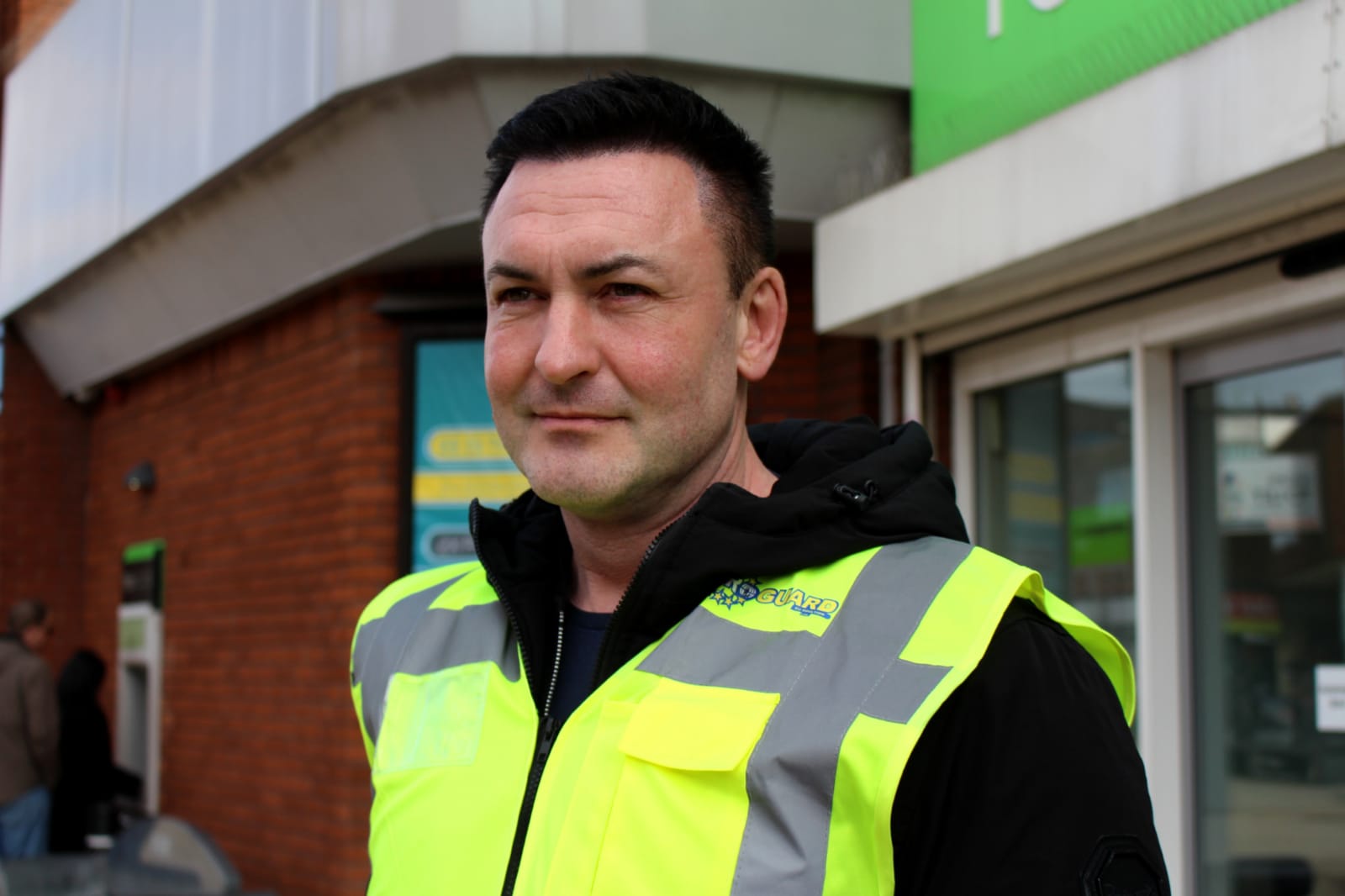 “I’ve not spoke to her yet, hopefully she’ll improve the area – get the funding we need to regenerate the high street, because we’ve been passed over a few times now haven’t we. Hopefully she’ll fight for that and get that again.

“Better shops and more police presence on the Erdington High Street, that would make a big difference too.” 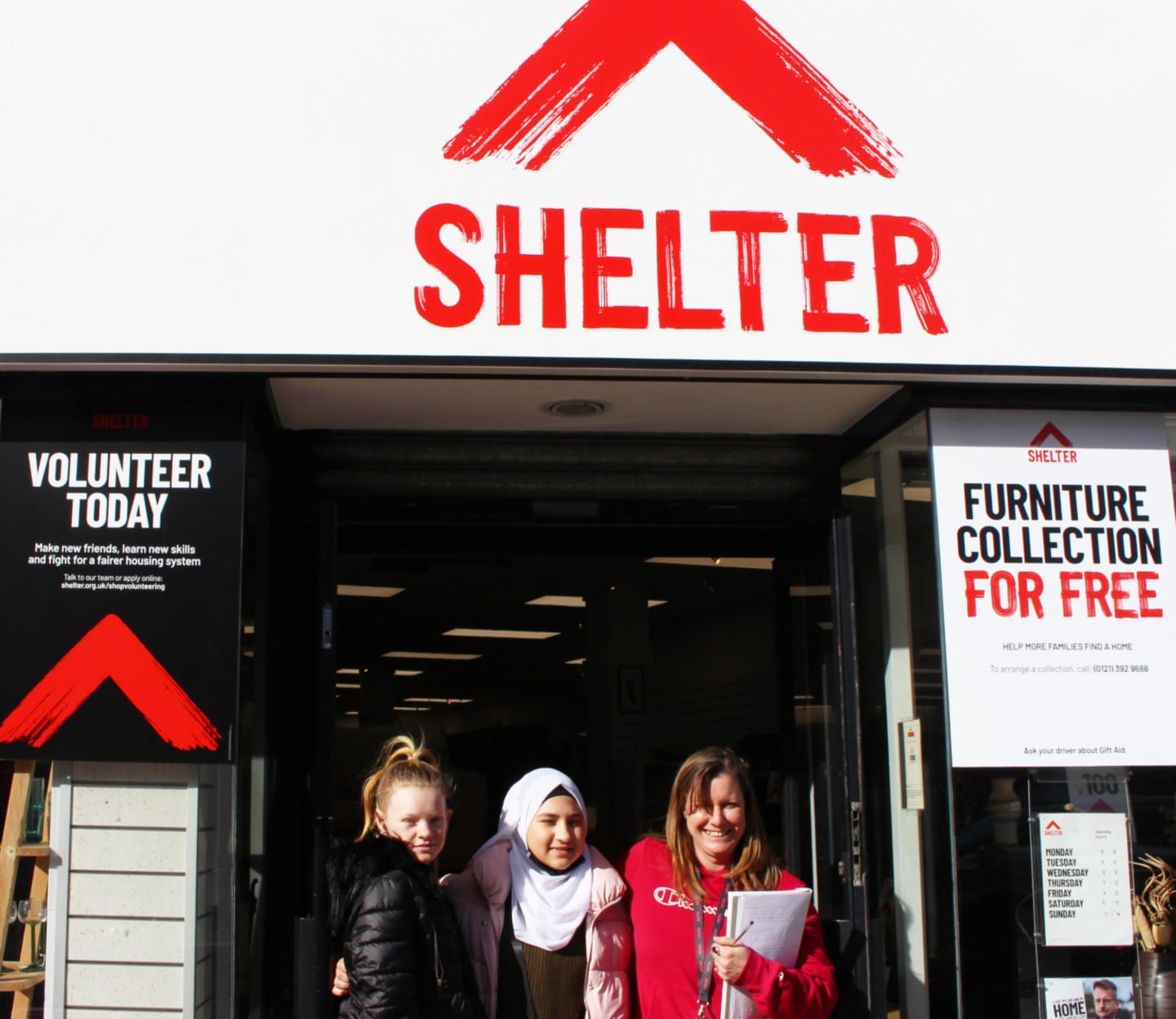 “To sort out the High Street, to get the Levelling Up Fund – there’s lots to work on really. On the high street a lot of the shops have alcohol licences that are too long, and that would have had to go through the police – some places can serve until 3am. That would be an easy way to start.

“Then the PSPO needs to include the churchyard and I’m not sure it does anymore. And then just support local businesses really.” 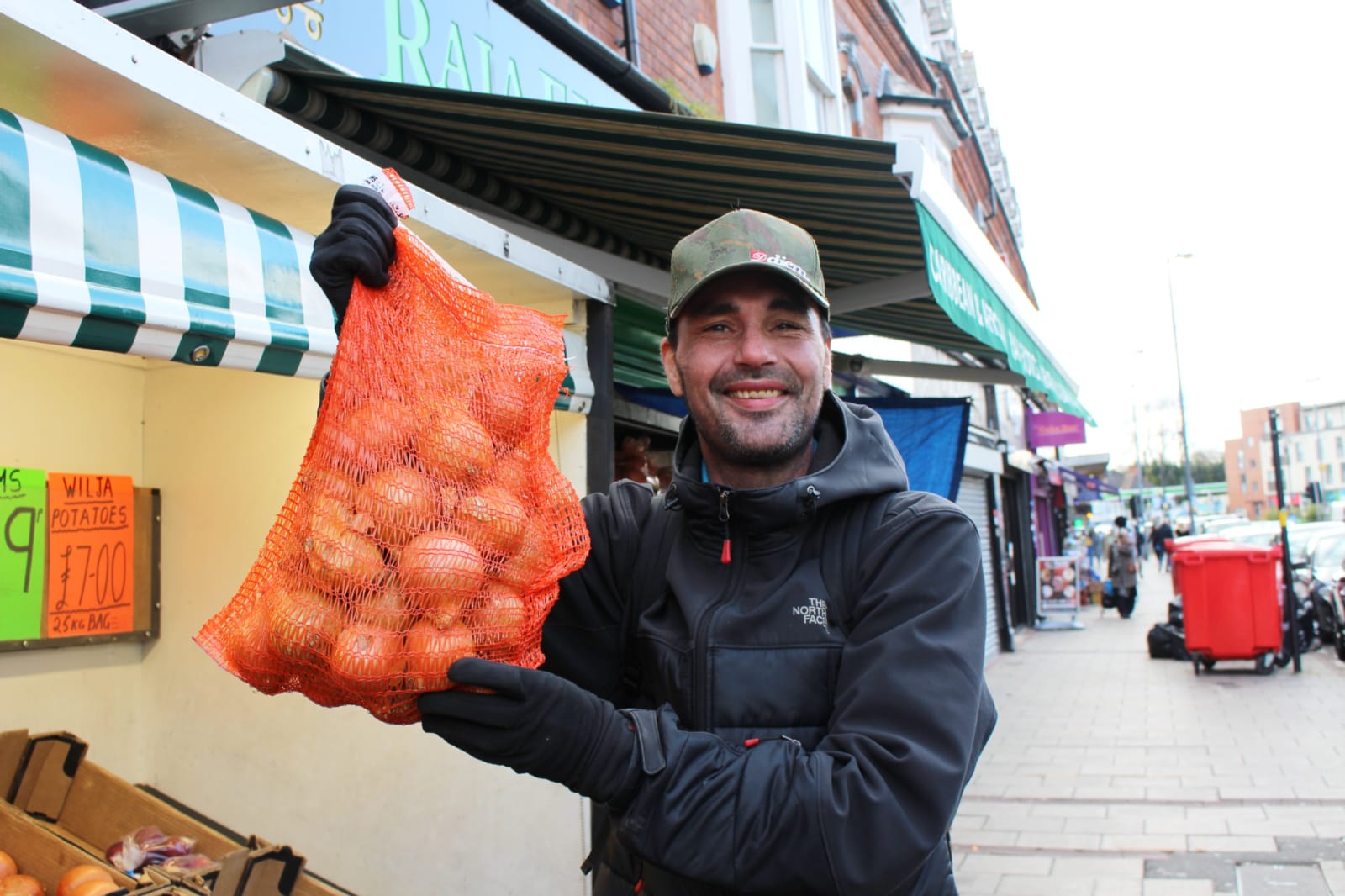 “You know what, everyone’s got that same thing to say – it’s the HMOs. Not to categorise, not to judge, but there’s a lot of people with mental health issues living in them. There are fights, there’s people taking harder drugs. It should be the HMOs that they’re landing on.” 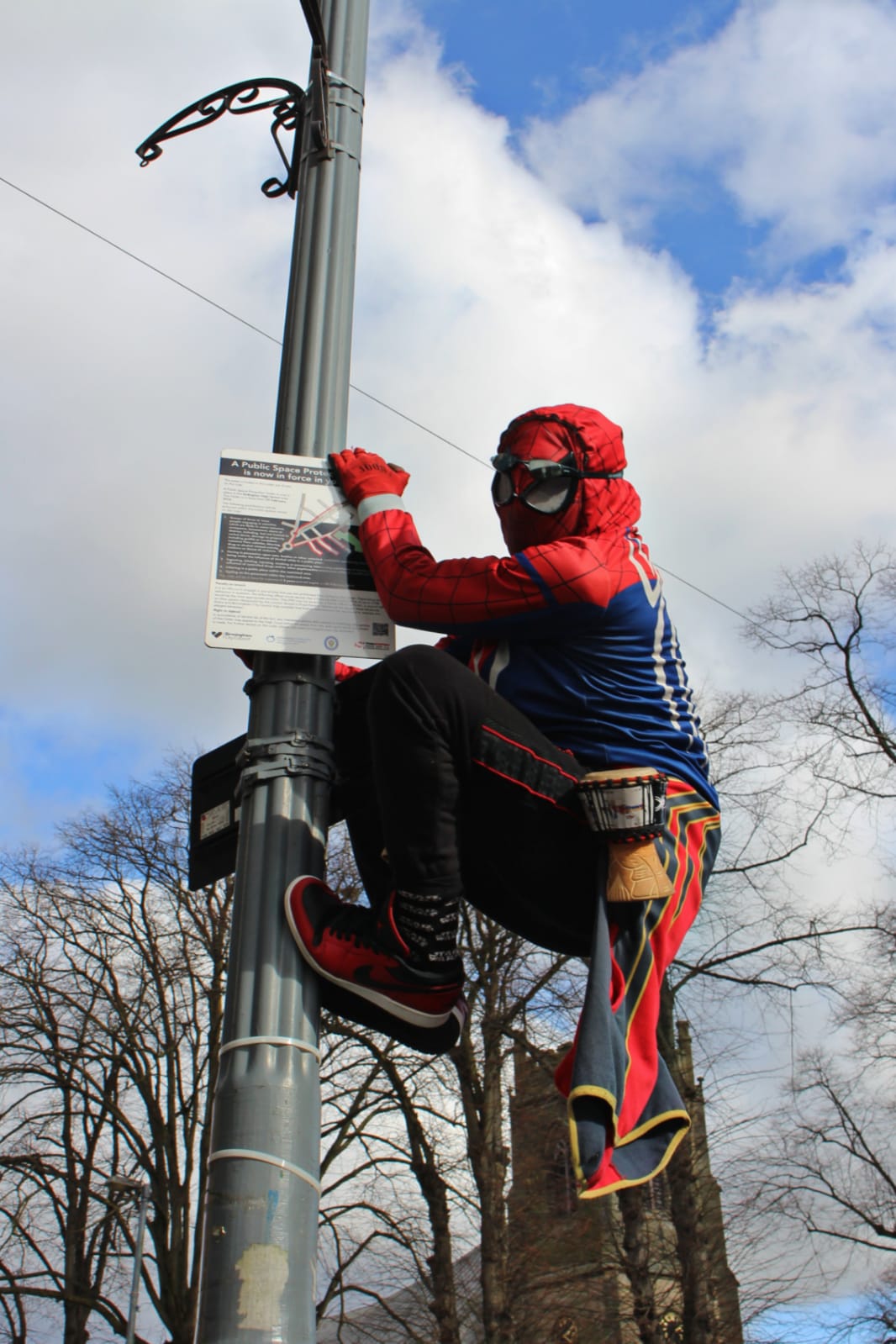 “Stay positive, be happy, love yourself and love others. That’s the magic.”

If you have something to say about any of the issues raised in this VOX POP (or anything you want to tell us about) please email mystory@erdingtonlocal.com