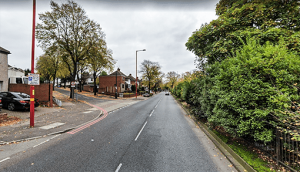 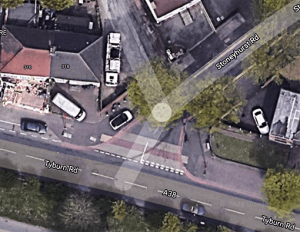 Questions and confusion swept across Erdington yesterday as the body of ‘a man’ was pulled from the Fazeley canal near Butlers Bridge on the Kingsbury Road, Tyburn. 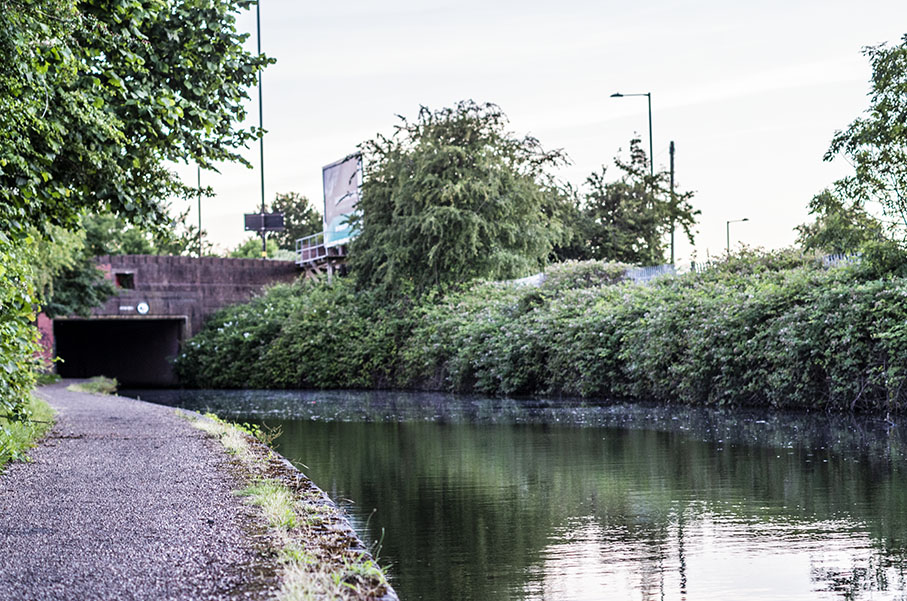 As of yet unnamed, the man was pronounced dead at the scene after emergency services responded to a call at around 11am.

A spokesperson for West Midlands Ambulance Service said: “We were called at 11.08am to reports of a patient in the water on Birmingham and Fazeley Canal.

“We sent two ambulances and two paramedic officers to the scene and on arrival they found one patient, a man, it immediately became apparent that nothing could be done to save him and he was pronounced deceased at the scene.”

Local residents were alarmed as sirens and uniforms flooded the area, with police officers searching CCTV footage until the evening.

Reports came from people living in Burcote Road as emergency services descended on quiet off-shoot of the Tyburn Road, which has allows access to the Fazeley canal through a small iron gate. 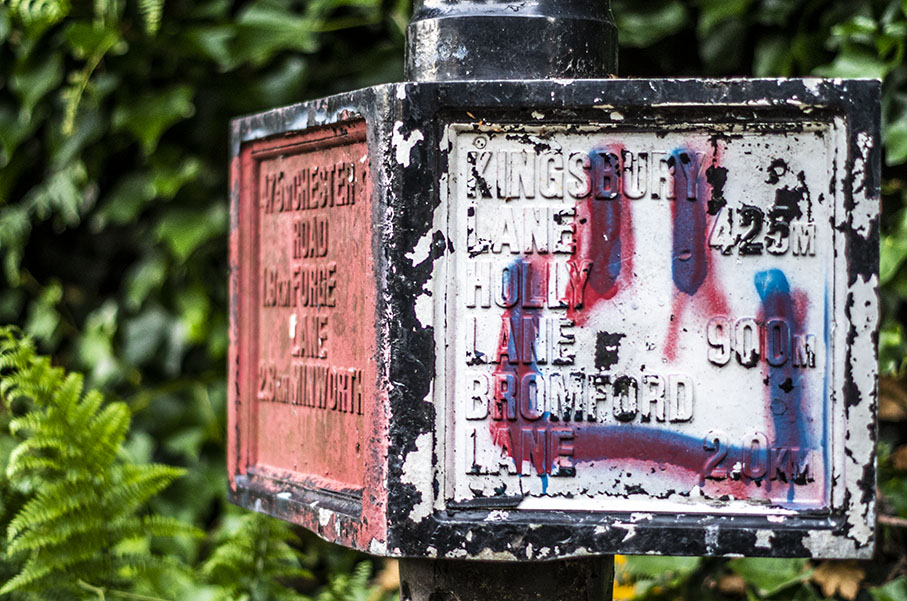 Further up the canal, towards Egerton Road, residents also saw police officers searching for clues – but with no information on the man’s identity concerns grew that it could be a friend or neighbour.

A local resident who has lived on Gunter Rd since the new houses were built nearly 20 years ago, told Erdington Local:

“A friend of mine who lives on Burcote Road said they (emergency services) were outside her house at around 11am – but my son saw the police here (Egerton Road) not so long ago.

“I thought I’d come down and have a look, I might see something; I thought the family might have put some flowers down which might have a name on the card.

“I’m just wondering if it’s somebody local, from round here… we don’t even know how long he was in the canal for. 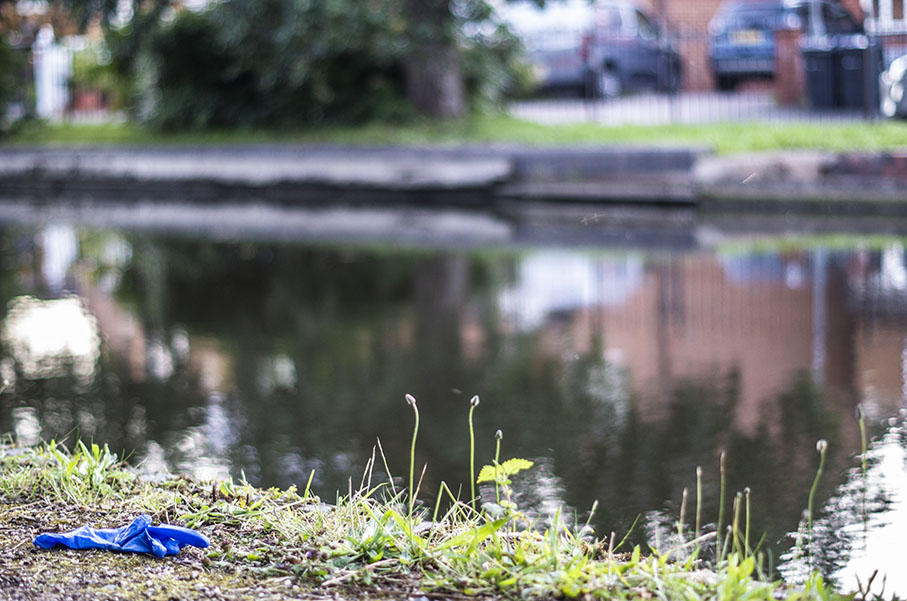 “Apparently, somebody walking their dog found him and called the ambulance and police, but we don’t know.

“We usually fish here, with the kids; we’re only on Gunter Road. Quite a few people have drowned in here… It makes you wonder if it’s anyone you know, being so close.”

Staff at the nearby KFC restaurant on Kingsbury Road also confirmed to Erdington Local: “They (the police) were looking for CCTV cameras to see if they (the deceased) crossed the car park to get to the canal.”

Birmingham’s canals have been marred with mystery before, such as when the body of an unknown middle aged man was found by factory workers near the Tyburn Road in November 2010. 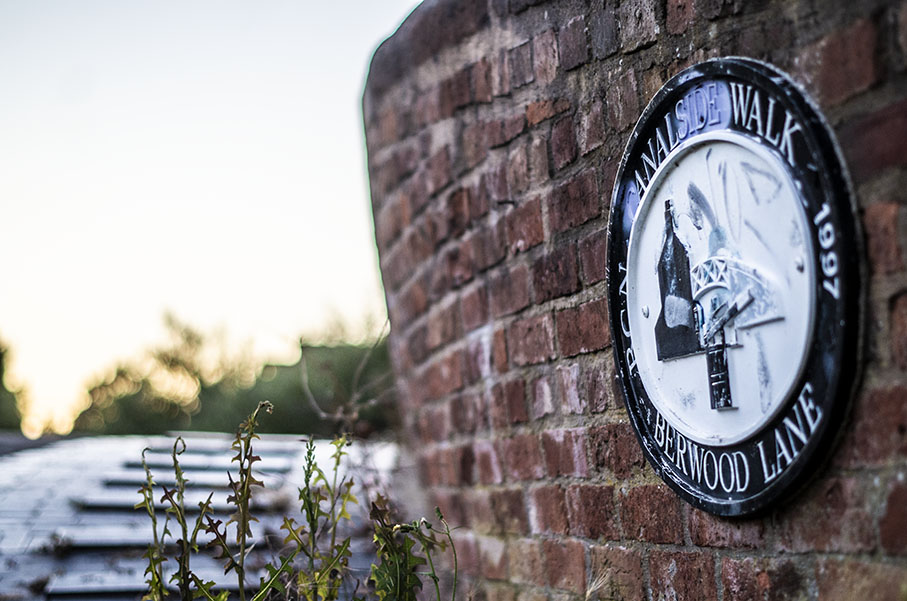 Seven years after the grim discovery West Midlands Police launched an appeal for information as the man was still unidentified nearly a decade later.

Earlier today, West Midlands Police made the following statement about the body pulled from the canal by Butlers Bridge:

“Yesterday (14 July),  we received a 999 call reporting a body in the canal at Kingsbury Road, Erdington. A man was recovered from the canal, and sadly pronounced dead at the scene.

We are in the process of formally identifying the man, who we think is in his 30s. At this stage his death is being treated as unexplained.”

You can contact West Midlands Police via live chat at www.west-midlands.police.uk if you have information that could help – quoting reference number 1047-140721.

If you’ve been affected by this event, the charity Samaritans is there 24/7 to listen.

India Garden is a restaurant that prides itself on serving classic Indian dishes, specialties, and desserts. 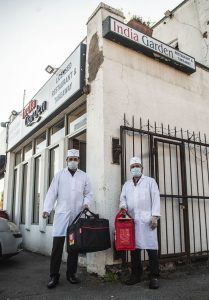 Located at 992 Tyburn Road, India Garden Restaurant has been involved in catering for over 35 years – suppling large Council venues and supermarket chains, as well as operating their popular Erdington based restaurant.

But as the scare of COVID-19 was first hitting the country, the family run business began helping neighbours who were struggling to buy goods from supermarkets – using their own stock, alongside established links with their suppliers.

Now India Garden are delivering free food parcels to over 60’s in Erdington – packed with essential goods including hand sanitizer and loo rolls, as well as a hot meal from their own kitchens.

“We’ve been here (in Erdington) for a long time and it’s the locals that have supported the business,” tells Shaan Deen, India Garden’s Operations Manager, “and we thought we’ve got to do something.

“So, we thought, 60 plus, anybody, free of charge… we’re just going to give them food parcels with essential items – a hot meal, curry, rice, bread, and then all the hand sanitizers, loo rolls, baked beans… and whatever else we can. So that’s what we did.”

India Garden began telling existing customers about their ‘coronavirus campaign’ over the phone, but news of their good will soon gained a lot of attention on social media. 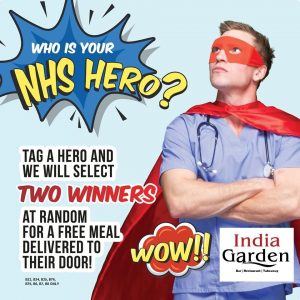 “We threw it onto Facebook and it just blew up from there,” continues Shaan, “people started tagging, and we started getting lots of enquires. Genuinely they wanted to donate; I can give ₤100, I can give ₤50. And we said we don’t want your money, but we need the manpower – if you can come and help us deliver, then give us a shout.”

India Garden now have 72 volunteers helping them deliver care packages to around 211 people, with teams going out five days a week.

“It wouldn’t be possible without the volunteers, from the local area,” continues Shaan. “People were saying ‘we only live up the road – we live in Castle Vale; we live on Paget Road…. And before we knew it, we’d gathered a lot of volunteers. I want to highlight that; the volunteers play a big part. They’re good people.”

To find out more about India Garden Restaurant, who are still open for takeaway orders, visit www.indiagardenrestaurant.co.uk

Or visit the India Garden Facebook page, where you can ‘tag a hero’ and help NHS frontline workers win a free meal www.facebook.com/IndiaGardenBirmingham