The Safter Streets team are organising two events across March and April, hoping to bring local residents together whilst making Stockland Green and cleaner and safer place to be. 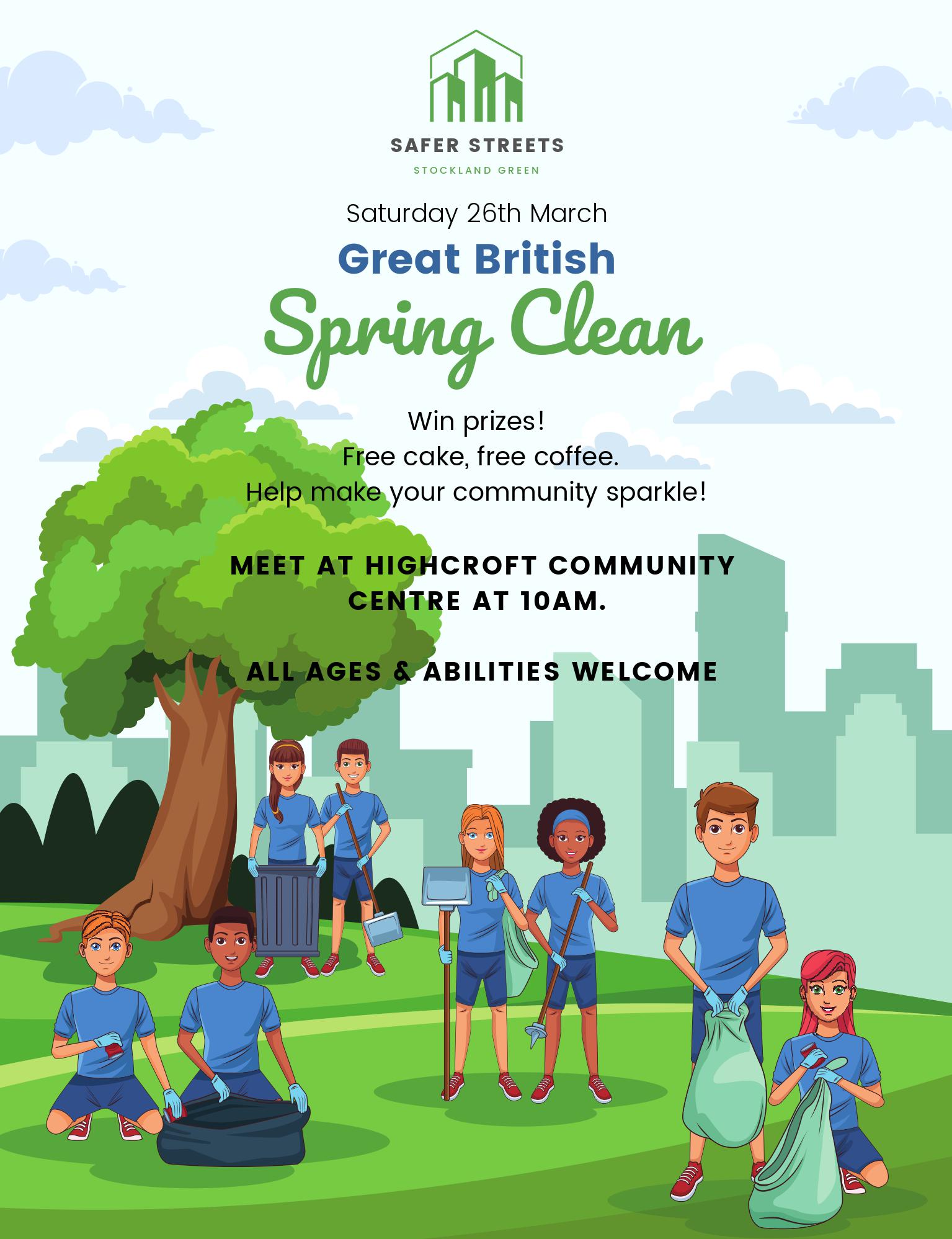 On Saturday, 26 March, people are invited to take part in a special Community Litter Pick – starting at the Highcroft Centre from 10am, with free cake and coffee for anyone taking part.

The community clean up is being held following an ‘all out day’ on Friday, 25 March  – where Birmingham City Council  workers will tackle the waste left by illegal fly tipping, with locals following up the next day.

Community Partnership Manager Ned Crosher-Markwell, who delivers the Safer Streets project in Stockland Green on behalf of The Pioneer Group, said: “It will be great to get the community together to do something positive, help our neighbours and our environment and take pride in our neighbourhood.

“Stockland Green is filled with lots of wonderful people who care passionately about their home, it seems fitting that we come together to try and make that home a little nicer for everyone. 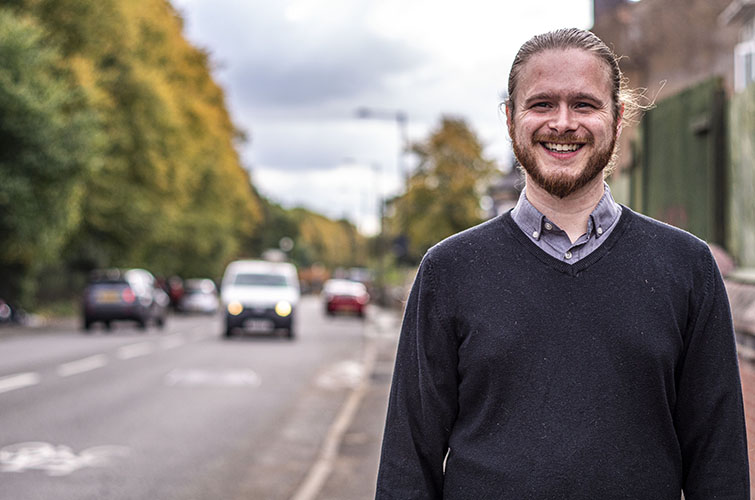 “Hopefully with a combined effort between the Council and community can start to turn the tide and remind people why they should love their street.”

Money was also made available from the Safer Street fund to support community projects and action groups in the area.

The nearly half a million pound pot of money was secured following after a joint application from Birmingham City Council and the West Midlands Police and Crime Commissioner, Simon Foster. 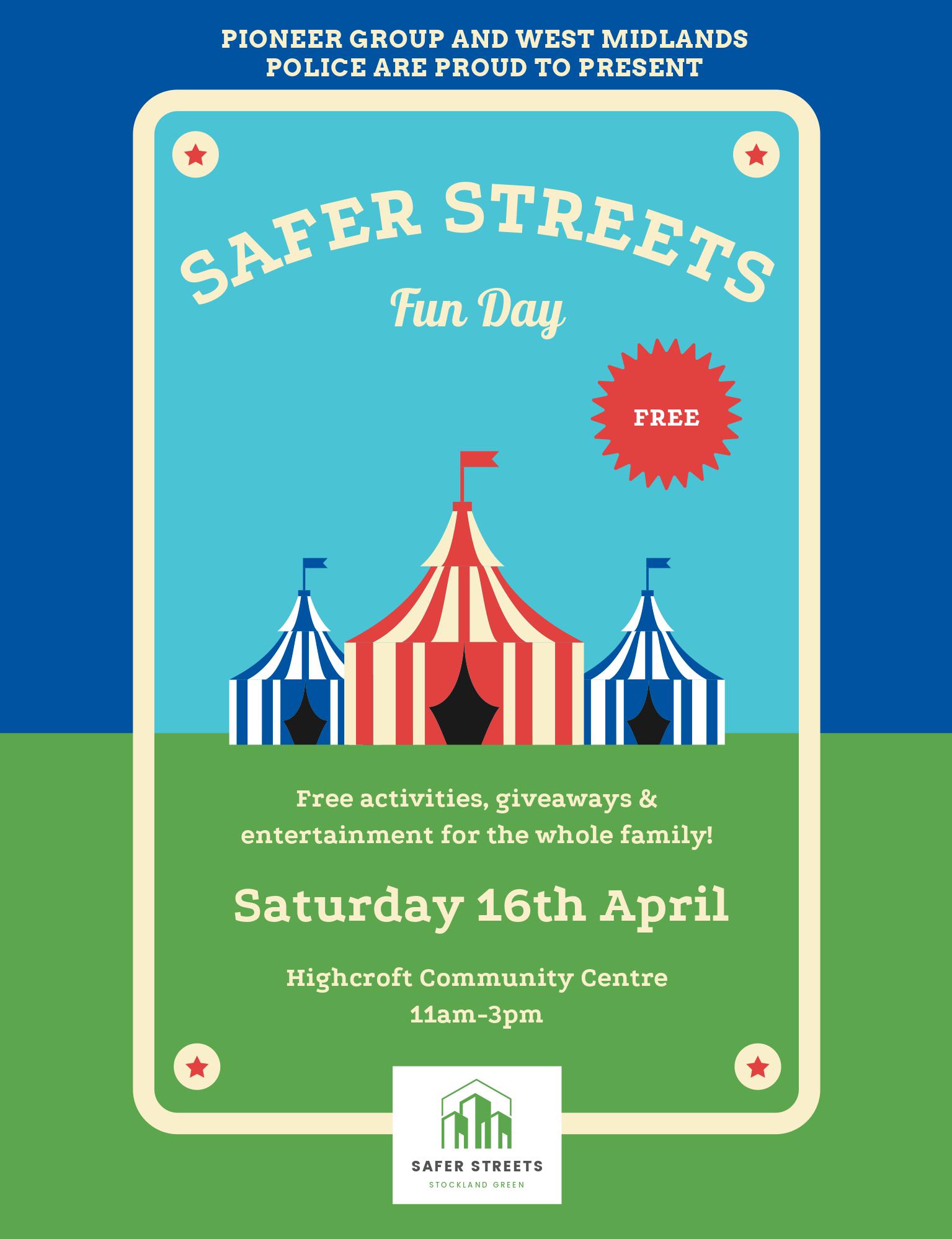 Earlier in March, the Safer Streets team have been distributing free home security and crime prevention kits to local Stockland Green residents, living on and around Slade Road, including personal alarms, home security support, and items to combat vehicle theft.

Then on 16 April, Safer Streets are also hosting a special Fun Day, delivered in partnership with The Pioneer Group and West Midlands Police.

Ned added: “It is a day where you can meet your local policing team, learn a little about safety but also have some fun and entertain the kids.

“We will have a bouncy castle, face painting, and a chance to win some sweeties. We also hope to have a visit from the Fire Service with their fire engine and an opportunity for local community groups to have a stall and promote their causes.” 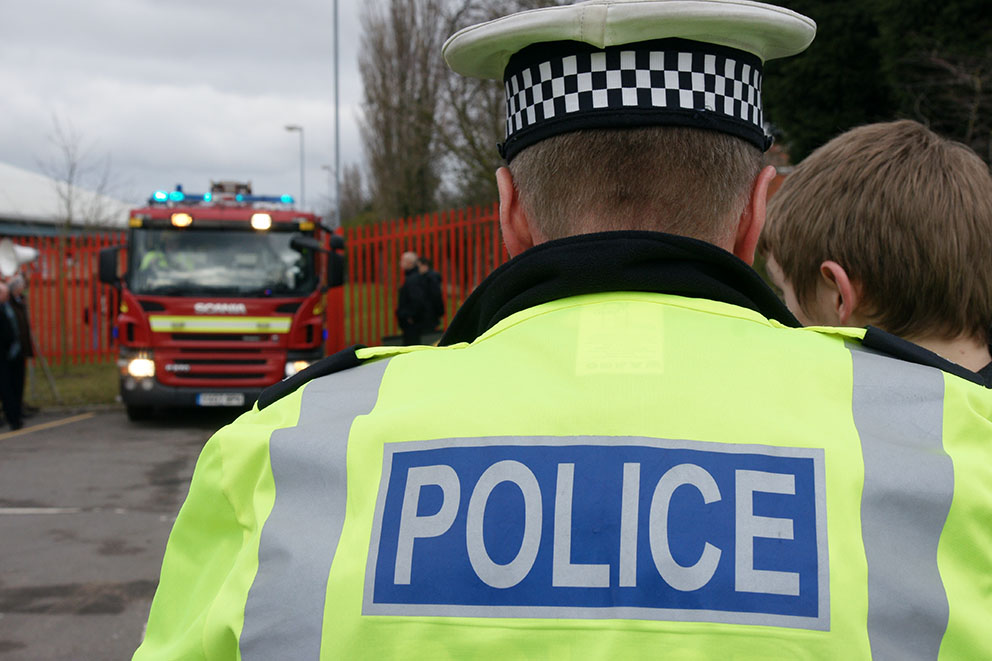 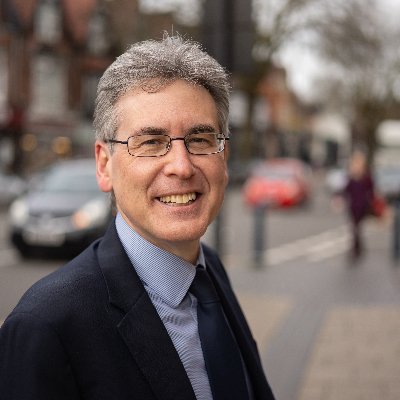 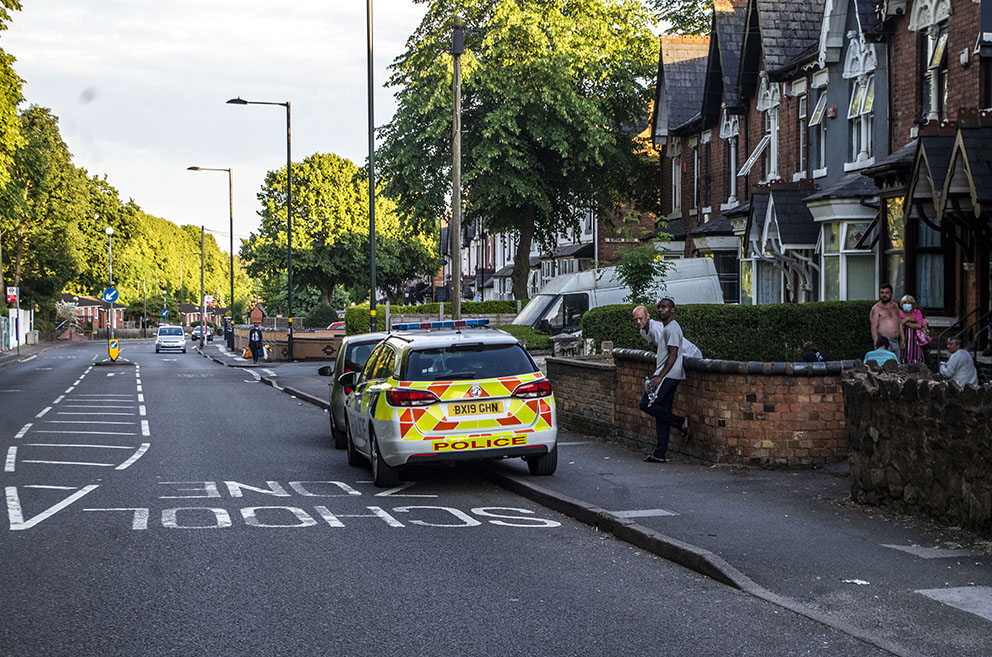