A flagship of Birmingham’s famous night time economy is unavailable to disabled people and their carers, a furious Kingstanding family have revealed. 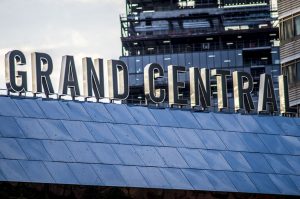 Landmark shopping centre and restaurant hotspot Grand Central is available to able bodied people for 24 hours a day, but the lifts and stairs to the NCP car park close at 11pm – leaving only an “agonising and scary” route for disabled and physically impaired people.

Kingstanding carer Nicky Cunningham, whose partner is a wheelchair user, was disgusted when she discovered the lifts from the multi-million pound shopping centre were closed by management at 11pm.

She said: “I wish I could say I was shocked but I am not. But I am appalled. Why would disabled people not want to stay out as long as everyone else?

“I am a stand-up comedian and this type of thing makes it impossible for my partner to come and watch me as I can’t dash off in the middle of a set because the car park lifts are closing, it’s like being the crap Cinderella of comedy.” 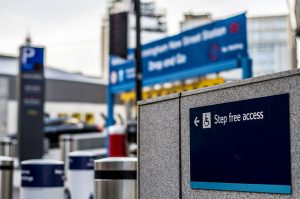 She added: “The thing is disabled people and their carers probably need to stay out longer just because of how long it takes to get to and get around Birmingham – but we cannot stay in that car park because one dinner served late and we could be stranded.”

The mother-of-one, 41, added: “Birmingham is opening its doors for the world during the Commonwealth Games and disabled athletes will be expected to be treated like everyone else, if this disgrace is not sorted out by then the city will be a laughing stock.”

A physically impaired man, in his 50s, did not realise the lifts were closed from 11pm and was faced with an exhausting and dangerous walk up the car park ramp at around midnight to get back to his car. 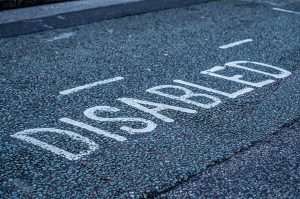 The man, who did not want to be named, said: “Grand Central are sending a clear message: ‘Don’t drive to go out in B’ham and park up, if physically impaired, and expect to enjoy the same life as everyone else and be out after 11pm’. It’s a disgrace and it is clearly discriminatory.”

“I have had one hip and shoulder replacement and am awaiting another one, so walking up that ramp was agonising and scary because I knew drivers would not see me. It took a long time for me to get to the car, I had to sit for a while and get my breath back.” 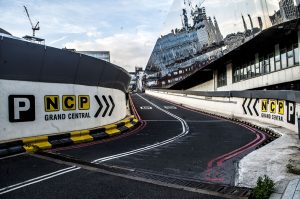 On NCP‘s website disabled customers are warned: ‘Disabled parking is not recommended if returning to your vehicle after 11:30pm due to shopping centre lifts and stairs closed and the only access is via vehicle entry ramp.’

When approached for comment, NCP directed the issue over shockingly unfair overnight access towards Grand Central – whilst offering other sites for disabled and physically impaired people to access.

A spokesperson for the parking site operator told Erdington Local: “The facilities available for disabled people on this site (Grand Central) are governed by the shopping centre, and they close the lifts and the stairs down at night for safety reasons. 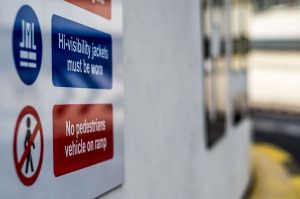 “We have clear signage up on site explaining this. NCP does have other car parks in the very near vicinity that are open for all customers to access. We apologise for any inconvenience caused.”

Grand Central opened in 2015 and is what train passengers to Birmingham’s New Street Station first see when they arrive in the city. 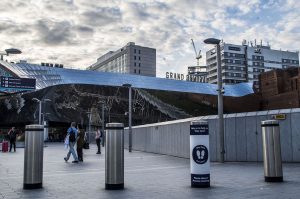 A spokesperson for Grand Central told Erdington Local: “We would like to apologise for any inconvenience caused in this instance and would recommend that customers check the NCP website for more information on opening times and to help plan their visit.

“Both the stairs and lifts for the NCP car park are closed between the hours of 11pm and 6am, for safety reasons.

“There are signs at the entrance to the car park informing customers of this and also by the lifts.”

For more on the provision made by NCP for disabled customers, visit www.ncp.co.uk/help-centre/general-enquiry/what-provisions-do-you-have-for-disabled-customers