As many people got glammed up ahead of a last minute New Year’s Eve reprieve, one local support worker was shaving herself bald – raising well over a thousand pounds for Macmillan Cancer Support. 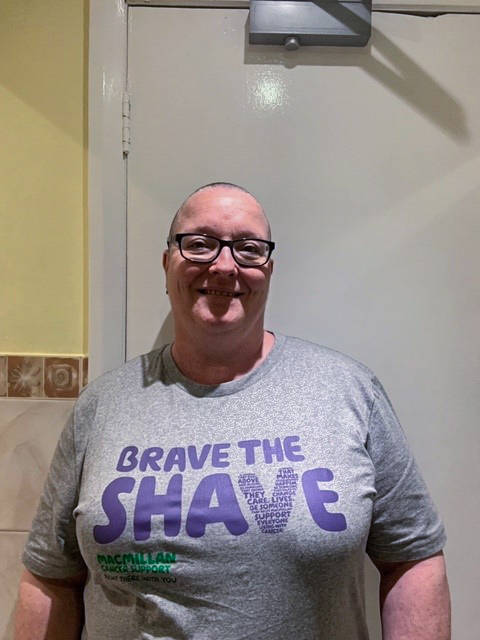 On 28 December, Debbie Bates decided to ‘Brave the Shave’ and have her long flowing locks lopped off for charity, generating over £1300 in sponsorship and donations for the national cancer support organisation.

Debbie’s long brown hair, which reached far down her back, was further donated to The Little Princess Trust – a UK based charity providing free real hair wigs to young people who have lost their hair after cancer treatment or other illnesses.

Click here to make an online donation to Debbie Bates’s Brave the Shave campaign, accepting contributions until the end of January 2022.

Debbie, who is a qualified social worker and the Health and Wellbeing Development Manager for Witton Lodge Community Association (WLCA), was spurned to shave off her hair in respect of family members who have died of cancer – including her own mother, Shirley Reynolds, who passed away tragically young aged only 38. 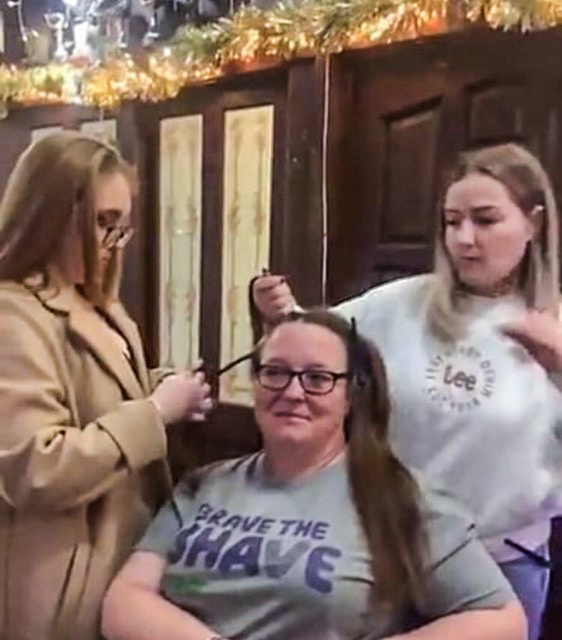 Shirley Reynolds would have celebrated her seventieth birthday on 28 December, the day that Debbie decided to ‘brave the shave’ and have her hair cut off for the cancer charity – surrounded by friends and family at The Royal Oak pub in Kingsbury, Tamworth.

Debbie told: “Brave the Shave was a very personal and emotional experience for me as my mum had beautiful long hair which ‘fell out’ due to chemotherapy and radiotherapy.

“The most humbling thing about the experience was listening to stories from so many friends and colleagues who have also lost loved ones to cancer.

“Having them share their memories and listening to their experiences is something that will stay with me forever.”

At the time of writing, Debbie Bates had raised over £1380 for Macmillan Cancer Support – smashing her original target of £500, with people from across the community donating and showing support via Debbie’s official Brave the Shave page on the Macmillan website.

Debbie O’Connor posted: “Such a fabulous thing to do Debbie and for such a worthy cause! You’re mom would be so proud. Hope you’ve got your woolly hat ready! Sending heavenly birthday wishes.”

Chantelle Holmes added: “It’s exactly what is says on the tin ‘Brave’, not many people could or would do it. You really are one truly inspiring woman.”

Brave the Shave is an annual fundraising initiative organised by Macmillan Cancer Support, one of the UK’s leading cancer charities.

Launched in 2015, the yearly shear has generated over £22.7 million in sponsorship and donations – a fantastic fundraising figure that could pay for 140 Macmillan nurses for three years.

Like many cancer charities, Macmillan is heavily reliant on  sponsorship and  donations to fund its staff and services. 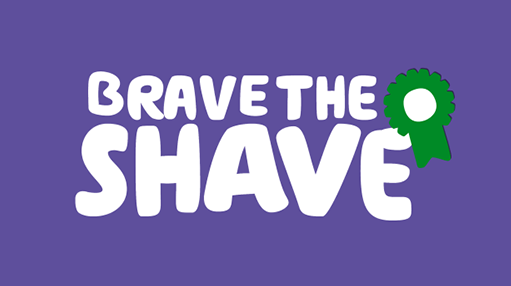 Debbie Bates’s Brave the Shave campaign will be taking donations until the end of January 2022.

To make on online contribution to Debbie’s Brave the Save campaign visit www.bravetheshave.macmillan.org.uk/shavers/debbie-bates

For more information on Brave the Shave visit www.bravetheshave.macmillan.org.uk