The teenager convicted of killing 14 year old Dea John Reid in Kingstandng last year has been sentenced to six year and a half years, with an order to serve half of it in a juvenile detention centre. 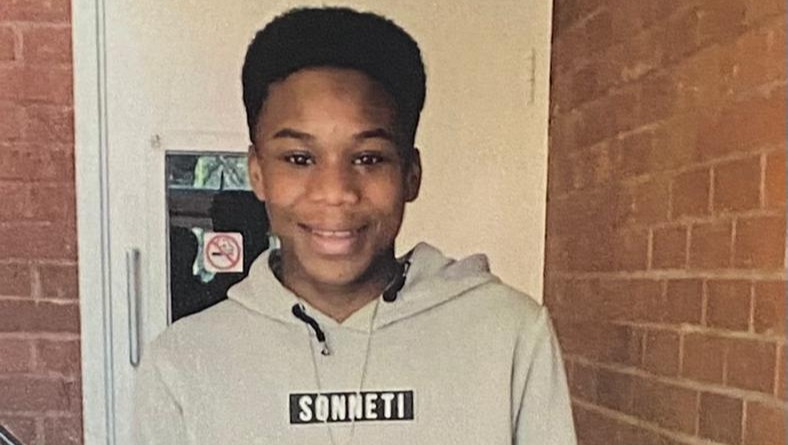 Dea John Reid was fatally stabbed on Collage Road on 31 May 2021, with two adults and three minors arrested and charged with his murder. In a shock verdict in March 2022, all were acquitted or murder – with the charge against the boy who delivered the fatal blow dropped to manslaughter.

In UK courts, manslaughter can carry a jail term of up to 24 years for adults – with sentencing guidelines cutting that in half for minors.

At the sentence hearing on Friday 6 May, for the prosecution Richard Wormald QC argued how the court has “clearly rejected his (the minor guilty of manslaughter) defence of self defence,” and the killing had been “motivated by revenge… after an orchestrated chase”. 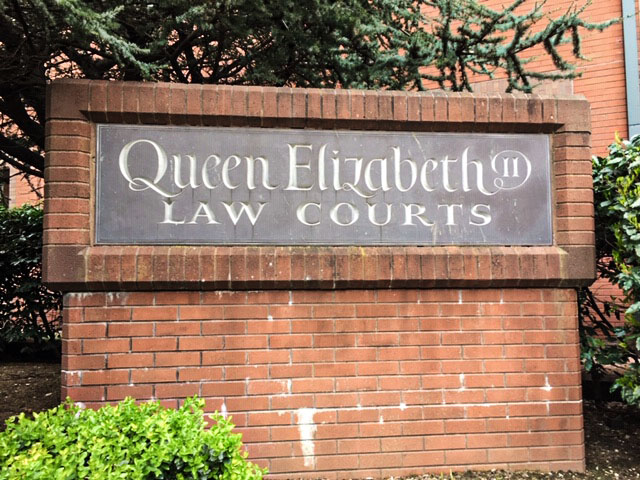 He added the killing was especially “shocking” as it “took place in broad daylight” in a busy residential area and in front of numerous members of the public.

Speaking for the defence, Tim Clarke QC mitigated how the “negative influence” from the adults who had been previous charged with murder was a significant factor and “the motivation they had and the words they used” were not the same as his client’s.

Throughout the case, extensive CCTV footage had clearly shown racist language being used towards Dea John and his group of friends by some of those accused, although not by the young person now guilty of manslaughter.Mr Clarke QC added, there was a “public duty to reach the right sentence, not the one that will bring comfort” to those hurt and affected by the case.

Presiding over the case, Mr Justice Johnson told the juvenile “You killed Dea John Reid. You had armed yourself with a knife. He stood no chance; he was unarmed he was no threat to you. 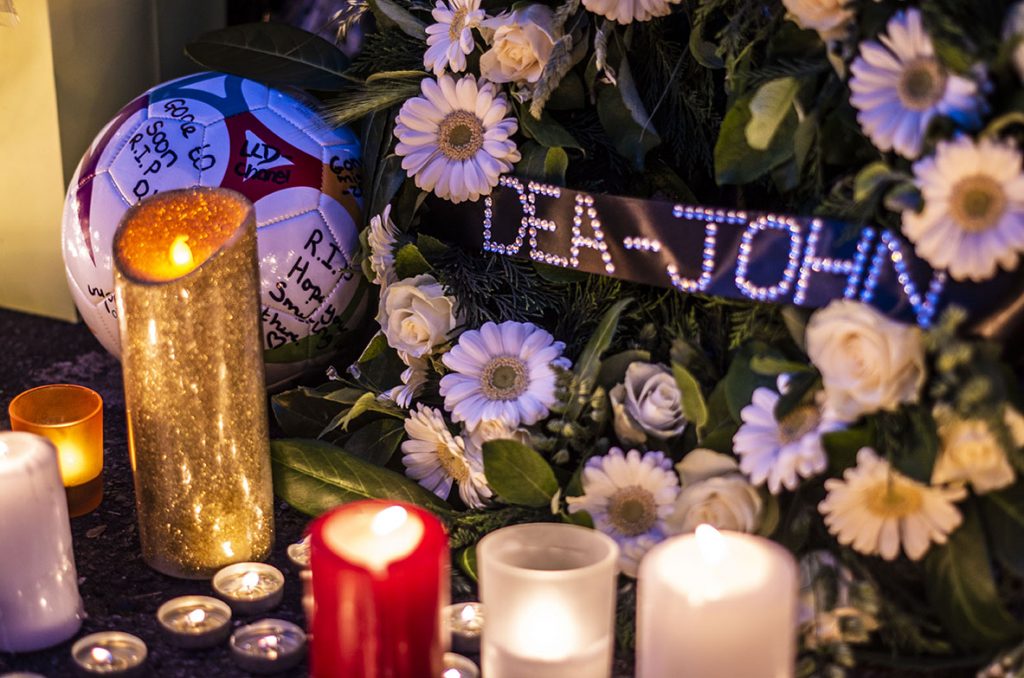 “You have taken the kitchen knife to the scene, along with the balaclava and gloves – you had planned to commit some form of offence. It involved others but you look a leading role.

“The CCTV shows there was a concerted chase of DJ which was led by you.

Dea John’s family were present in the courtroom as the sentencing was handed out and were permitted to address the court with a statement from Dea John’s mother, Joan Morris.

Read by Bishop Desmond Jaddoo, who had been counselling the family since the killing and throughout the trial, the personal message told how the family had “put our faith in the justice system” and felt “let down” by the previous acquittals. 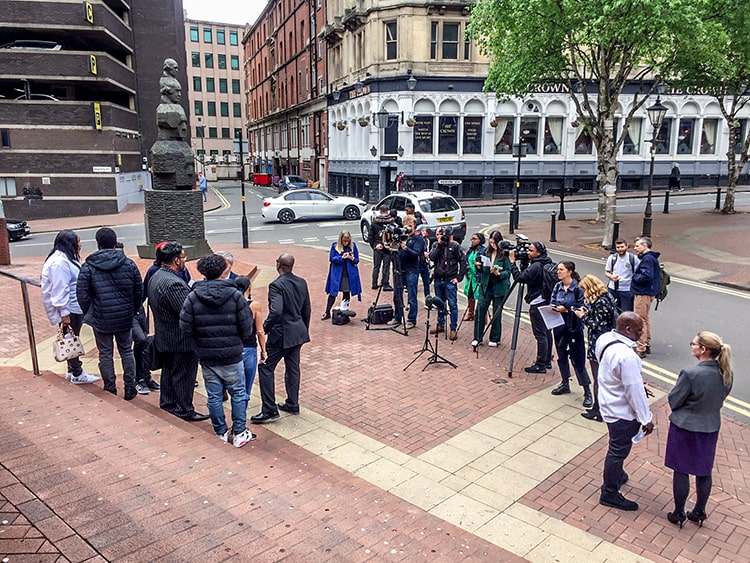 Following the sentencing, which will see the teenager who killed Dea John spend only another three years in a detention centre, Bishop Jaddoo addressed a crowd outside the court, stating how the trial “tells us how this system is not gear up to give black people justice”.

He told how Dea John had been “chased by a lynch mob and knifed to death” and how “this does say that this great city Birmingham, that does say black lives matter… black lives just do not matter.”

Closing his remarks, on behalf of Dea John’s family, Bishop Jaddoo added: “Dea John’s death must not be in vain and trust me it will not be.

“The Justice for Dea John Reid campaign has a lot of work to do.”