A man has been charged with brutally attacking a Kingstanding pensioner last week and forcing police into a stand-off on Hillaries Road, Erdington. 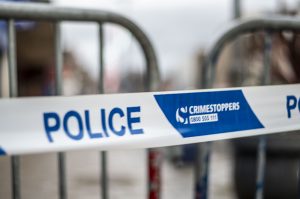 Delaney was at the centre of a dramatic stand off on Hillaries Road on Tuesday August 24, which saw residents being told to stay in their homes before he was finally apprehended and Tasered by armed police.

In a pre-planned operation, dozens of officers surrounded the Stockland Green address as a negotiator tried to convince Delaney to give himself up peacefully.

Police believed he might have been carrying a gun and a grenade, which led them to flooding the area with armed response officers and specialist negotiators. 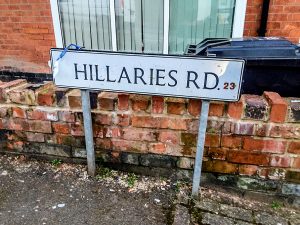 A police spokesperson said: “The 49-year-old eventually left the property and was Tasered by officers following reports he may be carrying a gun and a grenade.

“He was wanted in connection with an attack on a man in Cooksey Lane, Kingstanding on Sunday August 22.

“A man in his 70s was found with a slash wound to his head and was taken to hospital, although thankfully his injuries were not serious.”

The police spokesman added: “He (Jason Delaney) was remanded in custody to appear at Birmingham Crown Court on 24 September.”

Jason Delaney has now been charged with wounding and threats to kill and is set to appear before a judge.

Following the Kingstanding attack, a West Midlands Ambulance spokesman confirmed: “We were called to reports of a stabbing in Cooksey Lane on Sunday at 4.45pm.