Voters across Erdington have decided their next council representatives, as the results of the local elections were announced today. 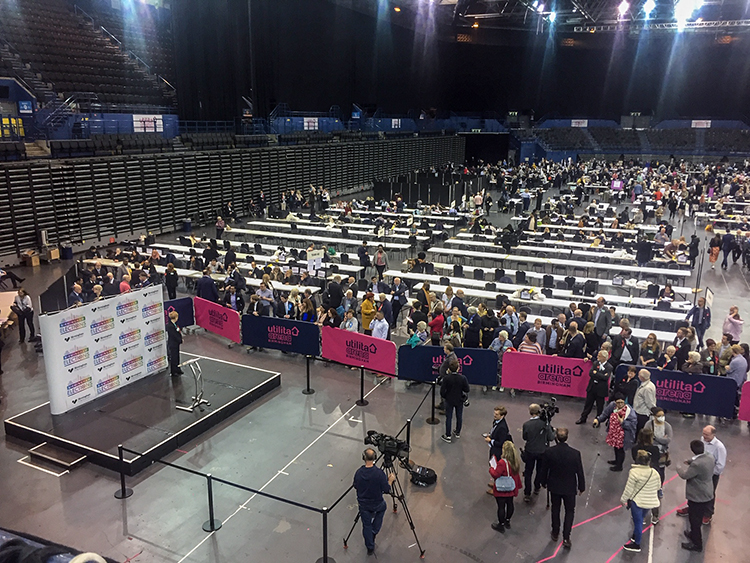 Winning the Castle Vale Ward, Labour’s Ray Goodwin was “blown away” by the support he received from local voters – beating The Green Party’s John Macefield by a narrow 44 votes, but with a confident 233 lead over the Local Conservative candidate Tyrese Romain.

He told Erdington Local: “I’m absolutely blown away; this is absolutely amazing. I did wonder if I should stand, but as many people know it was Jack’s (Dromey, Erdington’s recently deceased MP) last wishes was that I stand, and it was really important that I did. So, in my mind I did it for Jack. And Jack, I won it for you as well.”

Although not enough to take the ward from Labour’s Mick Brown, who has traditionally held a strong lead in Gravelly Hill, The Green Party’s endorsement from local voters shows a significant move away from previous local election – with Labour losing over 400 votes from the 2018 results. 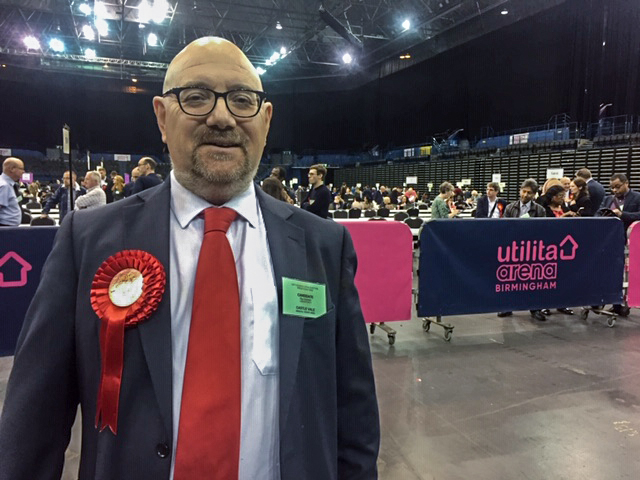 Green party candidate Siobhan Harper-Nunes told: “Of course, I am disappointed but really not surprised.

“I have loved every minute of the Gravelly Hill campaign, meeting people, getting to grips with local issues and of course solving problems.

“We have gained a lot of support and the Green Party has made a footprint across the city. At local elections people must vote for the candidate they believe in and it’s clear, their belief is still unanimously with the sitting councillor.

“My work as a Green Party advocate has only just begun and I will still be around pushing forward on green issues.”

Labour continued to clean up across the constituency, with both candidates in Stockland Green – Jane Jones and Amar Khan – successfully retaining the ward for the party, although losing hundreds of votes from the 2018 elections. 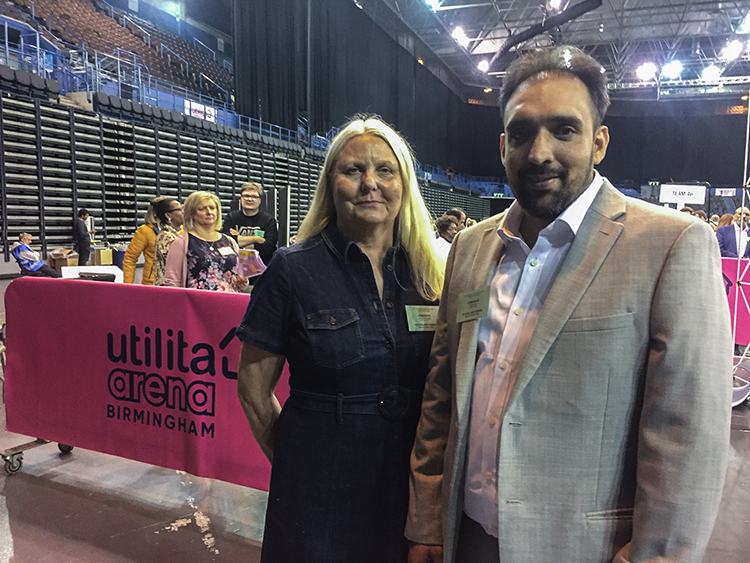 Local Conservatives’ new Stockland Green candidate, Estelle Murphy – who moved into politics after successfully campaigning to save Short Heath Playing Fields – was voted in third, and the only front runner candidate to improve on her counterpart’s performance in the 2018 elections.

She told: “This has been a brilliant learning curve as a first innings and I’m looking forward to what I can achieve in the next four years.”

Elsewhere across the constituency, Perry Common was won by Labour’s Jilly Bermingham, who beat the Conservative candidate Rachael Okello with a 204 vote lead.

Cllr Robert Alden and Cllr Gareth Moore retained the Erdington Ward with a confident majority, the largest in the constituency, collectively beating Labour’s Suriyah Bi and Basharat Mahmood by 1189 votes. 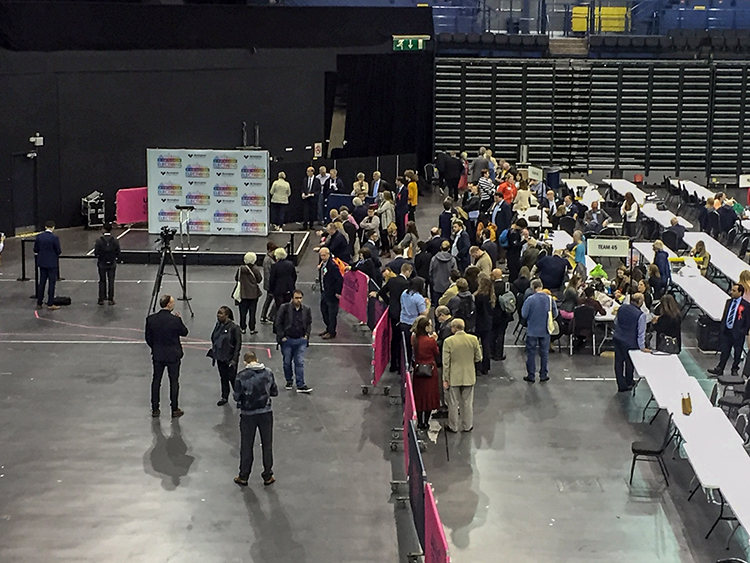 Speaking to Erdington Local after the announcement, Cllr Alden said: “It’s a huge honour to represent the people of Erdington, something I’ve been delighted to do for almost 20 years.

“Erdington’s an incredible place and we’ll keep doing all we can to represent the people of Erdington.”

Cllr Gareth Moore added: “The responses, over the last few weeks on the campaign trail, have been really positive and people are grateful for the work Robert (Alden) and I have been doing in Erdington and it’s great to see that reflected in the result today.”

But the shock of the day came in Kingstanding, as Labour and Local Conservatives split the ward with one candidate winning for each party – Rick Payne taking 1286 votes for the Local Conservatives, and Des Hughes receiving 1350 for Labour.

Whilst both candidates were saddened their running mates would not be join them in local office, each were firm that they would work together for the good of Kingstanding. 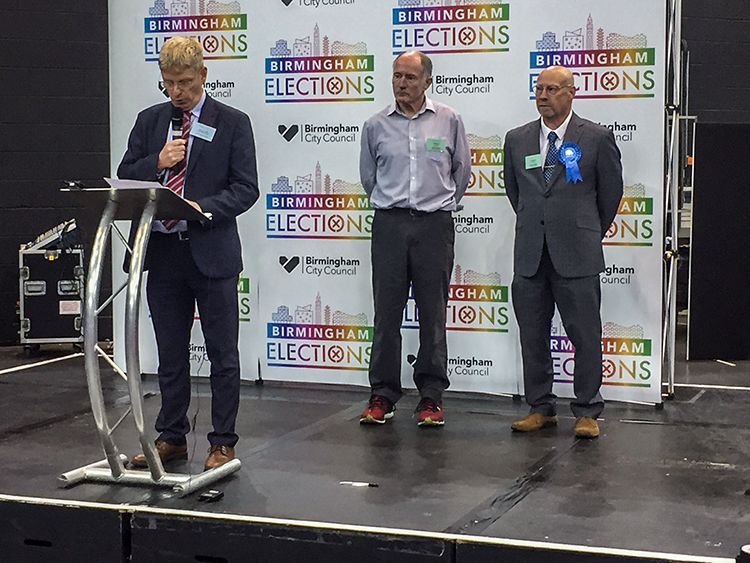 Local Conservative Rick Payne told: “I just want to thank all the people of Kingstanding who have put their trust in me to represent them as a councillor.

“And I will work with who I have to work with to get the best for Kingstanding.”

Labour’s Des Hughes, who was elected Kingstanding councillor in 2015 but lost the ward the following year, added: “I’m delighted that the electors in Kingstanding have given me the opportunity to represent them again, which I look forward to doing with enthusiasm and vigour.

“I do regret that my college, Naz Rasheed, isn’t able to join me. But ultimately, we’ve (Rick Payne, Local Conservatives) got our political differences, but the objective is to serve the residents of Kingstanding and that’s what counts.”