A group of fed up Erdington residents are fighting plans for an exempt housing property on Yenton Grove after uncovering an historic covenant on the house. 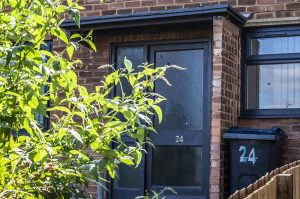 The law currently allows companies to move vulnerable tenants into exempt housing without planning permission and the Erdington ward property has already been converted into six rooms with kitchenettes.

However, residents have uncovered a legal agreement stating the house must be kept as a ‘single dwelling’ property – which if enforced by Birmingham City Council could thwart developer’s plans to turn the property into exempt accommodation worth £399,999 .

One Yenton Grove mother, who does not want her family’s name revealed for fear of recriminations, contacted Erdington Local to help publicise the fight from local residents. 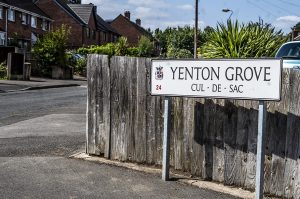 She said: “We already have an HMO on our little estate which has changed the character of the place so we are doing everything we can to stop another one or exempt housing.

“The deeds of the property include a covenant that state the house is for a single private dwelling and therefore by law the owner would need to apply for this to be changed.

“As part of that, notice would need to be given to neighbouring residents to enable them to object or support. No notice has been given and no change has been applied for.

“When questioned about the property at the beginning, the owner stated it would be a family home that he would be moving in to. It now has six rooms with ensuites and he has not moved in.”

She added: “There is a school 200 yards from the property. The back gate can be seen from the house. A multi-occupancy property of social housing is high risk with children walking by. 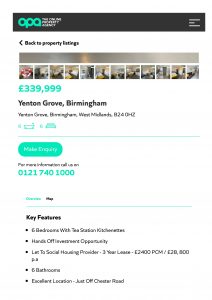 “One man in social housing down the road has had to be moved on due to him filming / taking pictures of the children at the back gate. Six individuals increase the risk of this happening again.”

She added: “The property has been put up for sale, but no notice has been put outside it. The only reason the residents found out was because one of them asked someone who came to view it.”

A petition has been launched by Erdington Councillors Robert Alden and Gareth Moore to put pressure on Birmingham City Council to honour the covenant on the house and prevent an HMO licence being granted.

Cllr Alden said: “There is a covenant on this property which requires it to remain as a single private dwelling, and so potentially could be used to stop the conversion if enforced.

“We have raised this with the Council and have demanded the covenant be enforced urgently and have launched this petition.” 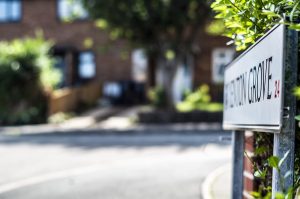 He added: “We know there is speculation drug addicts and ex-offenders could be housed at the property.

“Clearly, we would be very concerned if the landlord intended to house such people at the property, especially given its proximity to Penns Primary School.”

24 Yenton Grove is listed on The Online Property Agency as for sale for £339,999 – the listing claims the property is suitable for an investment opportunity.

The OPA listed said: “Would you like a hands off investment opportunity? This property is let to a social housing provider on a 3 year lease until August 2024 rented for £2400 pcm/ £28,800 p.a.”