Knife crime has “increased drastically” in Kingstanding and Erdington since the murder of schoolboy Dea-John Reid during May Bank Holiday weekend.

West Midlands Police officers are now conducting more searches of people, public places, and parks for knives – and warned young people not to carry a weapon for self-defence.

Kingstanding PCSO Meg Skelding explained in an email to local residents about the sudden spike in knife crime.

She said: “There has recently been an increase in knife crime within Kingstanding and the surrounding areas. This has increased drastically within the last month even after a young male lost his life to knife crime.

“We need to work together now more than ever to help decrease the amount of knives that are on our streets, please have a word with your young people about the dangers of carrying a knife and even more so about the effects of using a knife.”

Schoolboy Dea-John Reid, aged 14, was stabbed to death on May Bank Holiday Sunday on College Road. 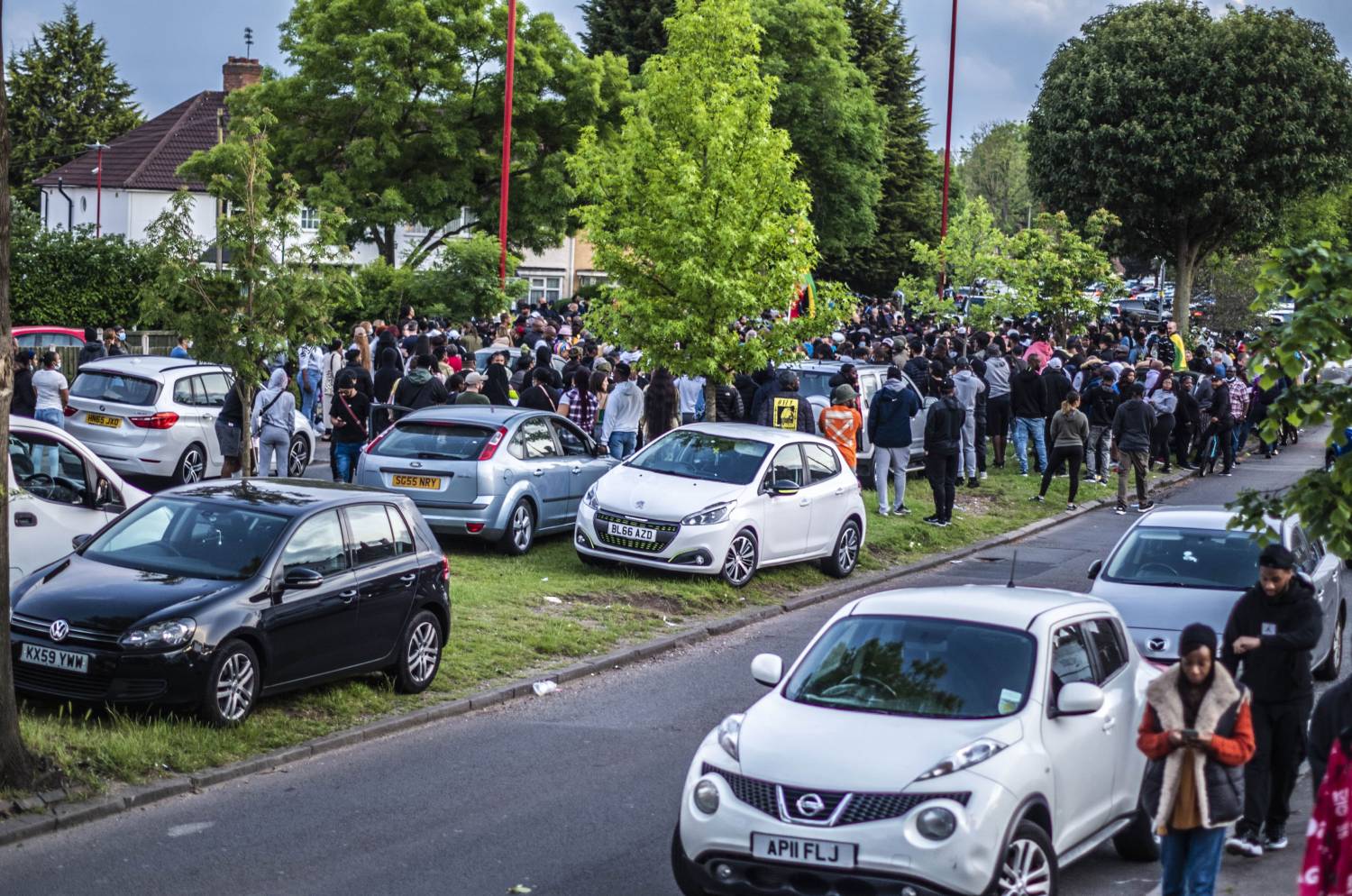 Tensions ran high after his murder which also sparked a massive outpouring of grief – culminating in a vigil at the spot he died, attended by more than 1,000 people.

His funeral was held in Lozells in private last month as his family did not want the service to become a magnet for crowds.

Bishop Desmond Jaddoo, who organised the vigil and advised the Reid family, is unsurprised the police have revealed knife crime has increased.

He told Erdington Local: “I understand there have been several serious incidents since the Dea-John’s murder. I have also been told there has been an increase in racially motived crime too.” 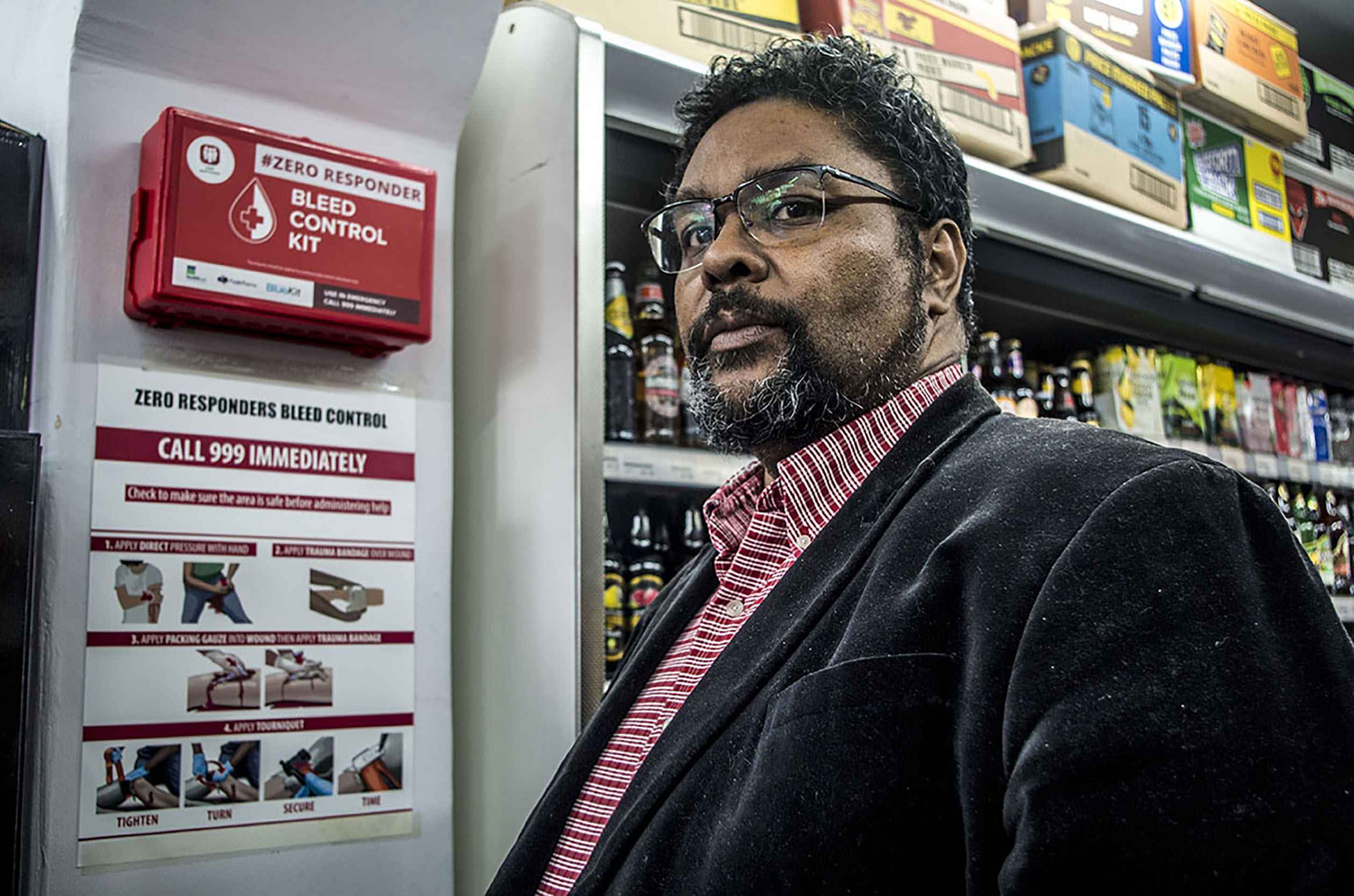 He said: “Our research showed after inner city Birmingham, Kingstanding was the area where young people were in danger because of knife crime.

“So, it does not surprise me there has been an increase in knife crime because the problem was already there and the murder has made the situation worse.”

Tragically before locations were found for ten bleed control kids in the area, Dea-John was stabbed to death on College Road, a crime which shocked the entire community.

PCSO Skeldon believes the high-profile murder has led to more young people leaving their home with knives in the misguided belief they will be safer.

She added: “The majority of stabbing victims are stabbed with their own knife that they have taken out for protection.

“If you have concerns about someone or are worried that they might be being drawn into the peer pressure of carrying a knife, then please do not hesitate to get in touch.”

Plain clothes officers from @Gangs_WMP had cause to stop and search two males on Wheelwright Road in Erdington yesterday evening. Both males arrested following the recovery or these awful weapons. There is no excuse! @ErdingtonWMP @CSuptMatShaer @WMPolice #Why #LifesNotKnives pic.twitter.com/O9jGtH92KE

Specialist anti-gang officers have been operating in Erdington and Kingstanding and have succeeded taking dangerous knives off the street.

“Both males arrested following the recovery or these awful weapons. There is no excuse! #LivesNotKnives.”

For advice and guidence from West MIdlands Police on knife crime visit www.west-midlands.police.uk/your-options/knife-crime

To locate a Weapon Surrender Bin in your area visit www.westmidlands-pcc.gov.uk/tackling-violence/weapon-surrender-bins