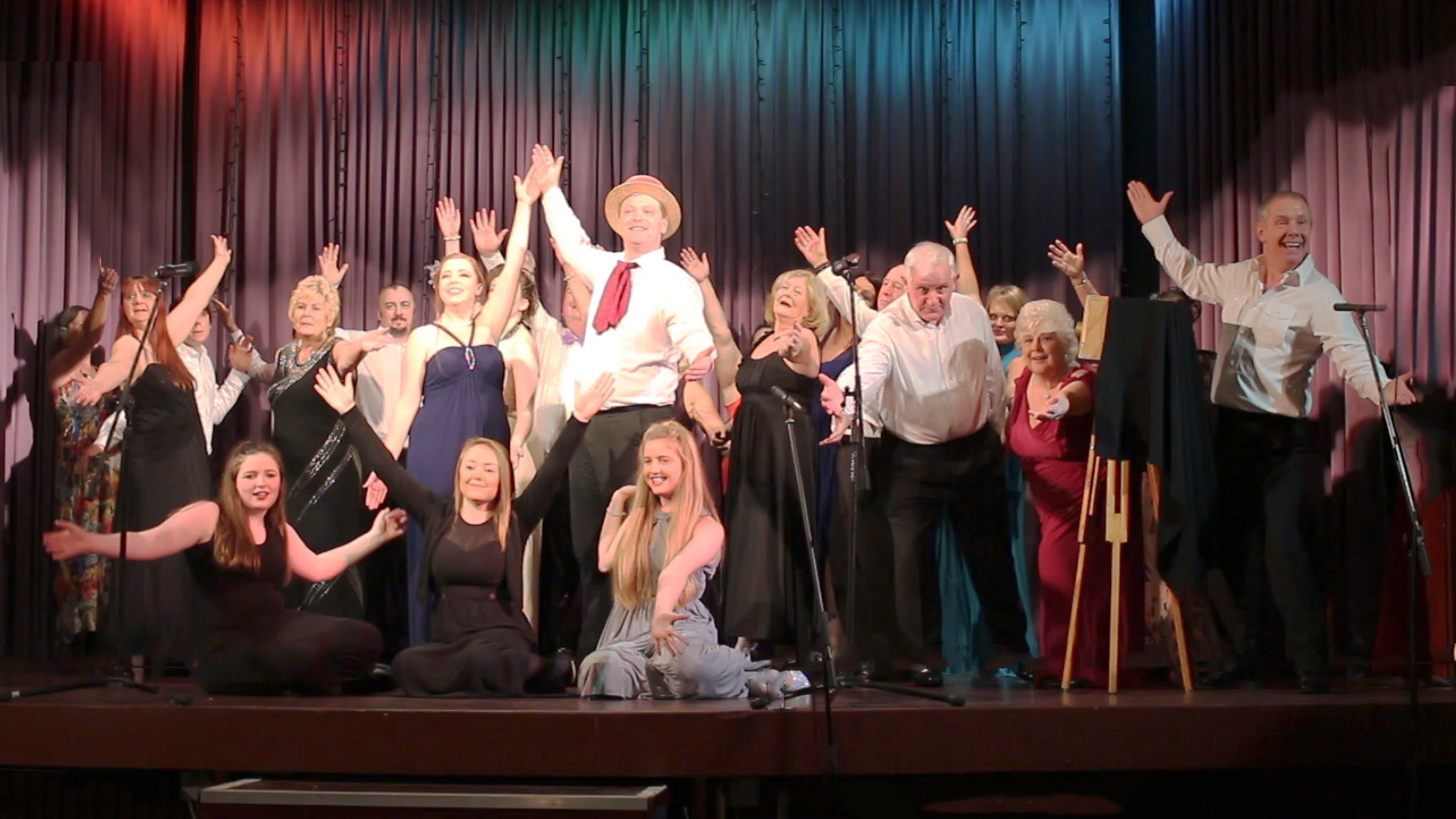 Meeting every Monday evening at St Mark’s Church, Bandywood Crescent, Kingstanding, CLOC are on the hunt for new members ahead of their summer production – offering an open invitation to anyone who wants to check out the company ahead of the upcoming auditions, regardless of previous stage experience or ability.

Having been unable to tread the boards due to Covid and lockdown restrictions, Monday 10 January marks the long awaited return of CLOC’s weekly workshops – with rehearsals running from 7:30pm.

But the Kingstanding company pride themselves on being “a family”, hosting many social events outside of their Monday rehearsals – including a regular curry club, Christmas meals, and trips to places of interest around the UK. 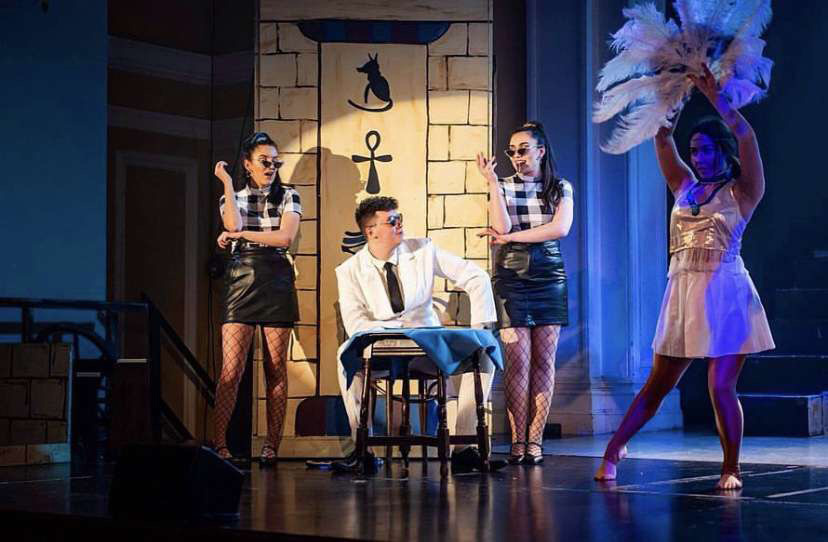 Anyone interested in finding out more about CLOC MTC can drop in to one of the weekly Monday evening sessions – or contact the company directly by calling Stacey on 07990 727355 or emailing info@cloc.org.uk

All ages are welcomed, although children under 14 must be chaperoned by a responsible adult – with production roles available both onstage and backstage.

Established as an operatic ensemble back in 1937, the company’s first production was Clementine Ward’s three act operetta Peal the Fisher Maiden.

Producing a variety of annual musicals, stage shows, and concerts, including special variety shows for active servicemen from 1942-4, CLOC now present two productions each year – a regular pantomime in February, followed by the company’s “main show” later in the year. 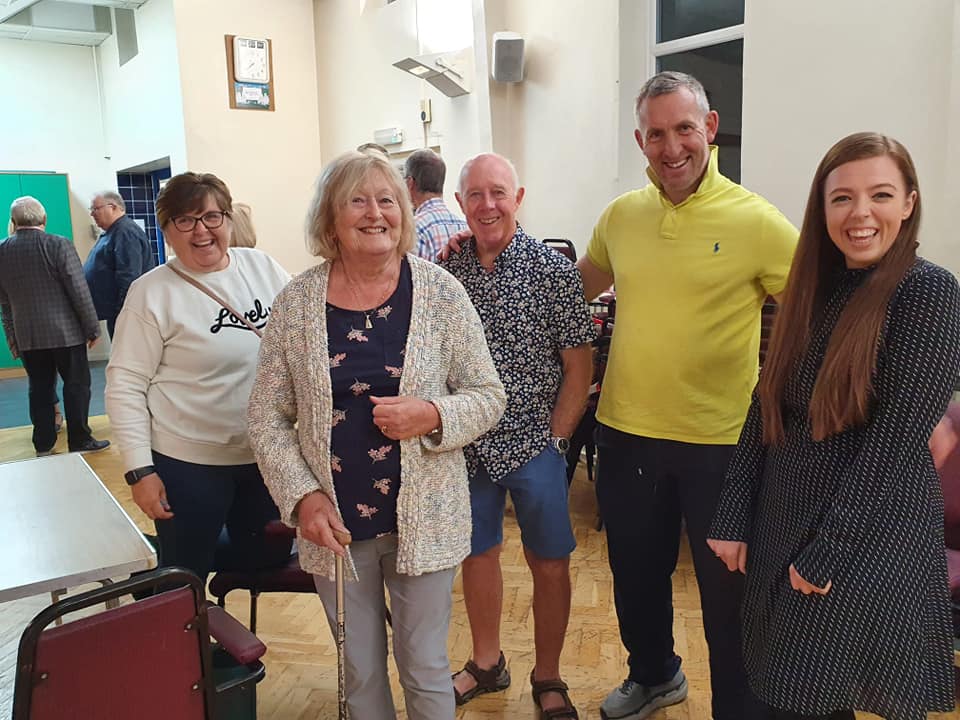 CLOC are now working towards their summer production of Godspell – Stephen Schwartz’s renowned musical that retells the Gospels of Matthew – with a performance set for July this year.

The company will then look towards their 2023 pantomime, Beauty and the Beast.

Previous productions have included Tom Jones (1940), Annie Get Your Gun (1966), South Pacific (1984), and Fiddler on the Roof (2005) – alongside firm panto favourites including Aladdin, Jack and the Beanstalk, Dick Whittington, and Cinderella.

CLOC have performed shows in a variety of theatre spaces across Birmingham, including Sutton Coldfield Town Hall, Highbury Theatre Centre, The Crescent Theatre, and The Old REP. 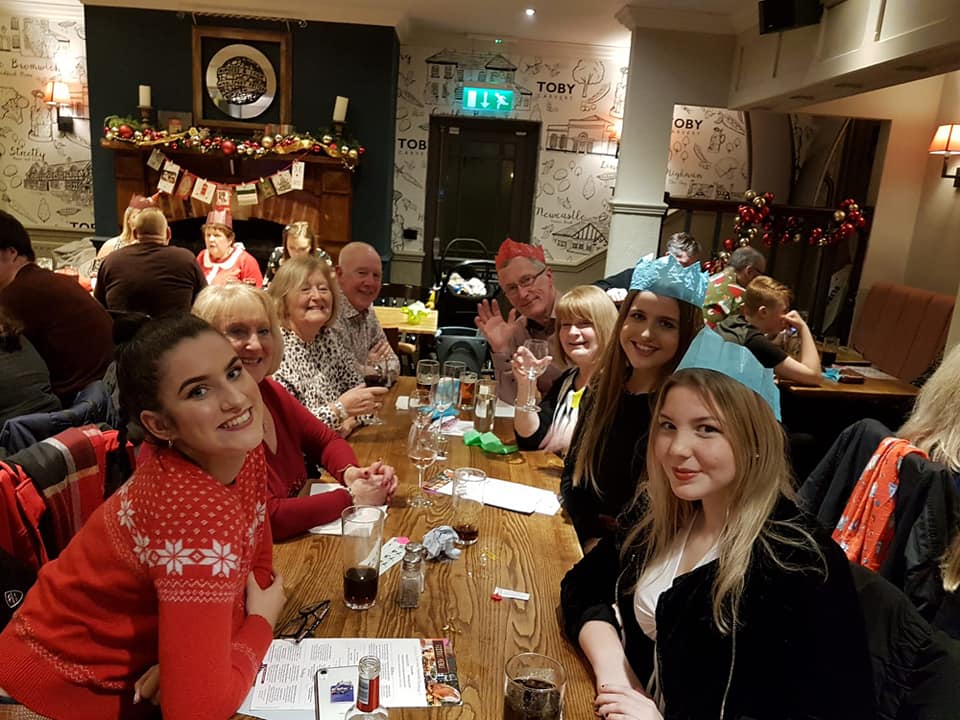 Celebrating it’s 85th year in 2022, CLOC have staged over 158 productions throughout the years – making it one of North Birmingham’s longest running musical theatre companies.

Now able to meet up and rehearse for the first time since Covid, the near century old company is looking for more tireless thespians, confident crooners, and dedicated dancers to get involved – welcoming any ages and stages.

Ben Neville from CLOC MTC told Erdington Local: “The last two years have been pretty miserable, but CLOC are starting rehearsals again and we’d love to welcome some new members to the group.

“We are very much a warm welcoming company; we welcome anyone who wants to tread the boards, who wants to come and be part of something. We’re like a family. We welcome all ages and talents… we make everyone feel at home when they come through the doors.

“With our company, there are roles both on stage and working backstage – we have some members who might not want to be in a certain show but want to help backstage, and we welcome that.

“We want everyone to take part and there are many opportunities to do different things and to learn new skills.

“We’ve had two years of misery; we’ve not been able to do much. And this is an opportunity to step out of your comfort zone and to try something new. So, if you’re a lover of the theatre and you’ve always wanted to get on stage, this is the place to do it.

“Don’t be shy, we’re all in it together, and we will support and cheer everyone on with every performance.”