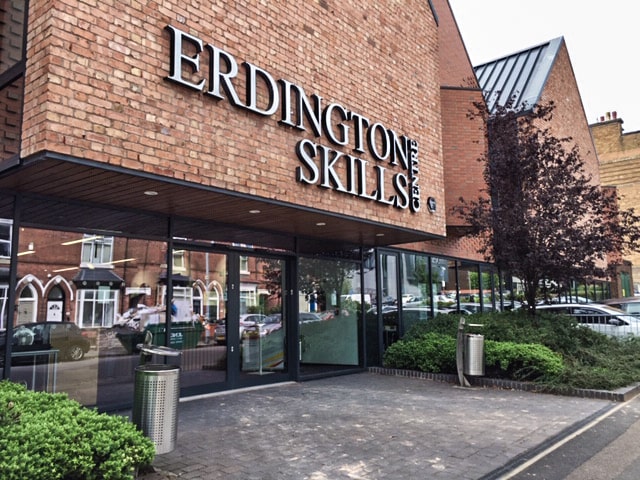 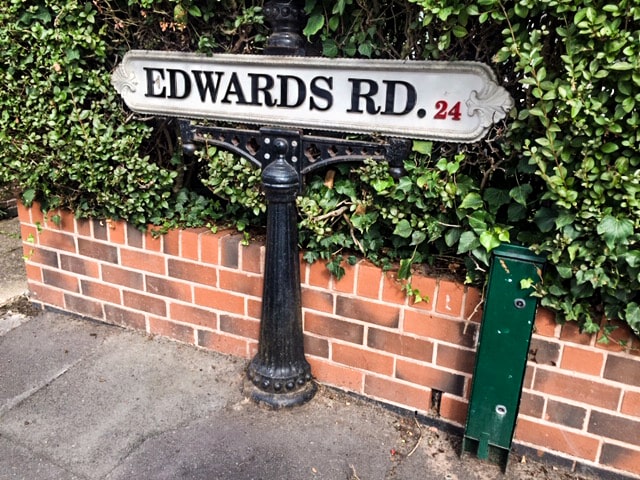 A man was feared dead today after being “beaten unconscious” during a random attack in Greggs in broad daylight on Erdington High Street. 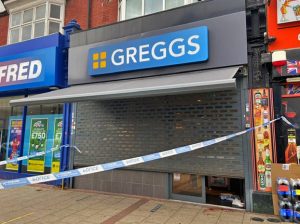 After entering the popular sandwich and fast food eatery at around 1-1:30pm, two men got into a sporadic altercation at the counter.

After apprearing to be friends, the larger of the two men viciously “stamp(ed) on him, punched him (the victim) in the face, and kicked him while screaming,” leaving staff and customers fearing the man attacked was dead.

After emergency services were called to the scene, the victim of the horrific afternoon assault was taken to hospital with “serious injuries” – although following immediate concerns West Midlands Police were able to confirm the brutal attack was “fortunately… not life threatening”. 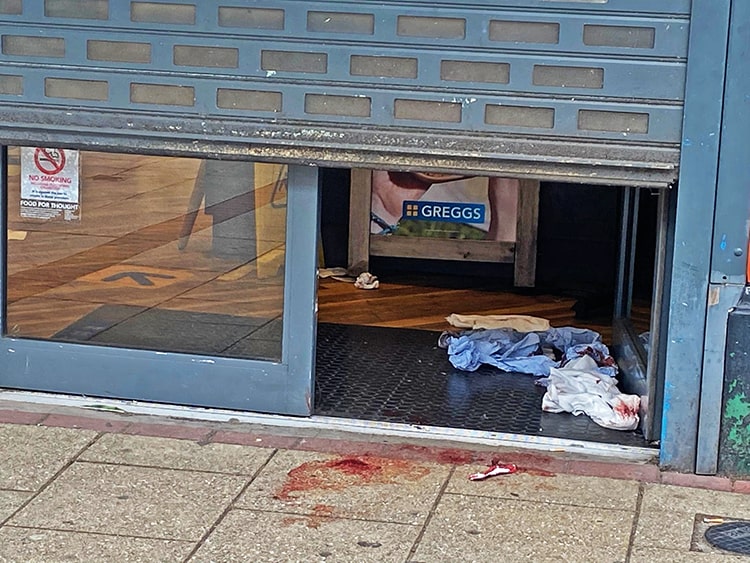 “We are investigating after a man was beaten unconscious in Erdington High Street around 1.30pm today.

“The man, in his 30s, was taken to hospital where he remains with serious injuries, although fortunately they are not life threatening.

“A 36-year-old man was arrested at the scene on suspicion of wounding and remains in police custody.”

A spokesperson from West Midlands Ambulance Service added: “We were called to reports of an assault on High Street in Erdington at 1.26pm. Two ambulances and the West Midlands Care Team attended the scene.

“On arrival we discovered one male patient who was treated for seriously injuries before being taken to hospital.” 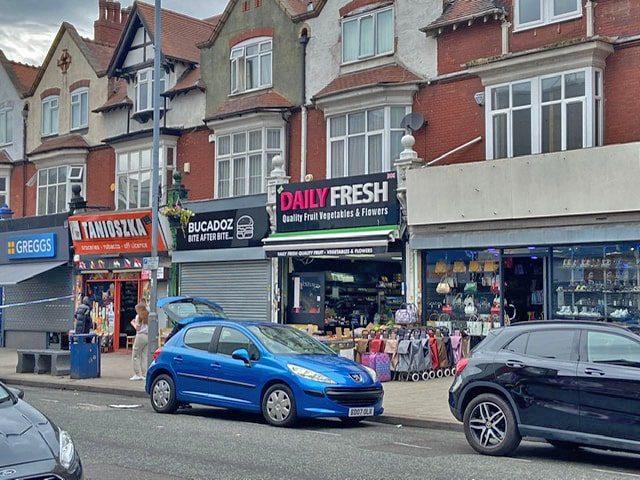 A local resident who was in Greggs at the time of the attack, saw first hand the random and violent nature of the one sided fight that broke out – in broad daylight, at a crowded busy high street establishment.

Not wising to be named, the local resident confirmed to Erdington Local: “I was at Greggs around lunch, when two men came in who appeared to be friends and got to the counter.

“Suddenly the bigger guy knocked the smaller guy onto the floor then proceeded to stamp on him, punched him in the face, and kicked him while screaming.

“He came back, attacked the guy again, then grabbed him by his feet sand dragged him to the door. I was sitting by the door. Two female staff got very upset, and one contacted the police.

“The two staff could not see him from the counter and one thought he was dead, and one of them pulled the metal shutter down. I shouted that the guy was moving and to stop lowering the shutter.

“He (the attacker) came back again screaming and stamping and hitting him (the victim), then pulled him out again.

“He was literally covered in blood, so I got the staff to bring over some tissues… staff contacted the police again, and eventually the ambulances and police arrived.

“While the injured guy was being attended to and four policemen stood outside the shop, talking to some people who had seen the attack outside, the attacker came back – somebody shouted to the police and they chased him round the corner and got him eventually by using a taser.”