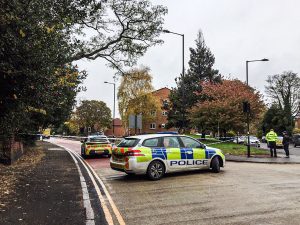 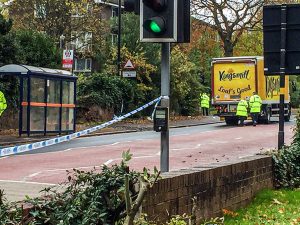 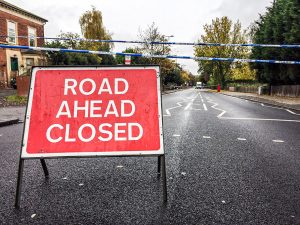 The tragic death of an Erdington teenager after a hit-and-run accident has sparked a massive outpouring of grief this week. 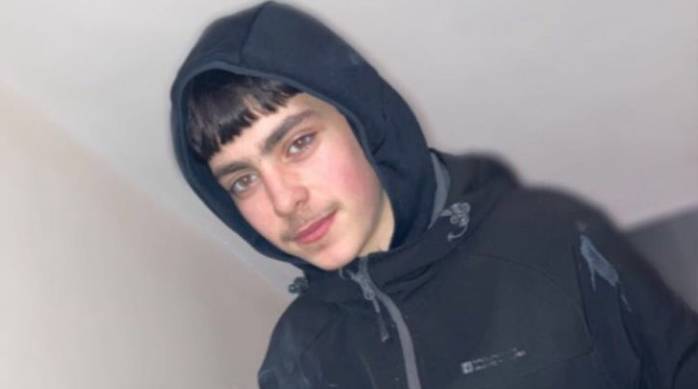 Liam Mooney died on Tuesday and within 24 hours more than 150 people raised £3,500 for his devastated family and countless tributes were posted on social media sites by teenagers upset by the tragedy.

Liam suffered head injuries when the moped he was a passenger on was hit by a silver car on Monday night at 7.20pm on Rocky Lane, Perry Barr. West Midlands Police, who confirmed Liam was from Erdington, are searching for the driver who left the scene after the collision.

Liam’s family paid tribute to the 16-year-old, who was a familiar face on the Topcroft estate, in a statement, they said: “Liam was a bit of a joker and had a brilliant sense of humour.

“He was also so caring at times. He had not long became a uncle and loved his niece so much. We are so heartbroken and never thought this would happen to us.”

They added: “Liam was not just loved by his mom, dad, sisters and brothers but his nans, grandads, aunties, uncles and cousins. He will be sadly missed by everyone.

“Fly high our beautiful little angel. We love you so much, sleep tight. We will all be together again one day.”

Liam Llewellyn, from youth outreach charity Urban Devotion, worked with Liam and his friends on the Topcroft estate for six years.

Liam told Erdington Local: “Liam was a big character and his loss will create a big hole which will not be filled.

“He was a full of fun and the life of the party, he was always happy to see us and we loved him for the way he was. He was very faithful to his friends and they will be hurting now. ” 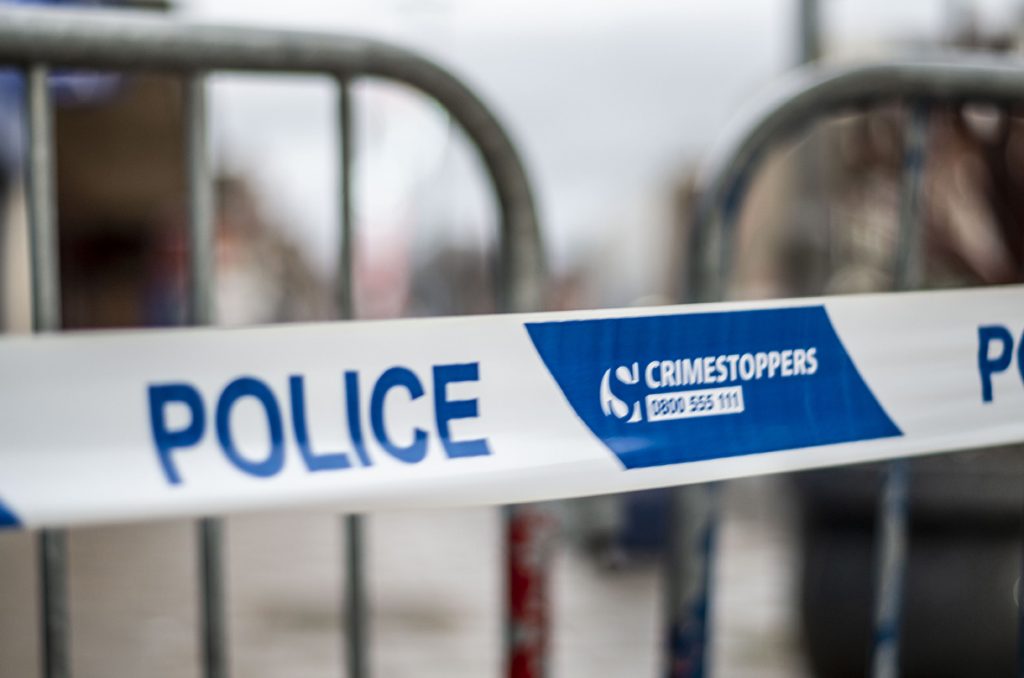 Liam, aged 31, added: “As an organisation we have known him and his family for ten years, our motto is ‘Community Transformation – One Life at a Time’ and getting someone like Liam onside is what we are all about because he was so well known in the area.

“It is no surprise to see so many young people speak out about what a great person he was.”

She said: “Sadly we lost Liam to a tragic bike accident, he’s leaving behind his mom, dad, brothers and sisters and so many friends that will forever miss him

“Liam, also known as ‘Dennis the Menace’ touched every single heart of every person that ever met him, he was the most polite, pure hearted young boy you could ever meet and anyone that did have the pleasure to meet him is truly blessed.”

Frances Carey praised Liam’s kind nature, she said: “Such a wonderful boy who looked after my grandson who had just moved into the area.”

Detective Inspector Adam Jobson appealed for information about the driver who rammed the moped Liam was a passenger on.

He said: “Liam was a teenager and should have had his life in front him.

“This is a devastating time for his family and they need answers about what happened on Monday night.

“We really need to speak to the car driver so they can tell us what went on and help us piece together the full circumstances. It’s imperative we hear their side of the story.”

A police spokesman said: “If you were in the area at the time and saw what happened, or perhaps have dash-cam or cycle-cam footage, we’re keen to hear from you and would urge you to get in touch.

To donate to Liam’s Funeral Fund on the GoFund me platform visit www.gofundme.com/f/xhb7d-liams-funeral-fund