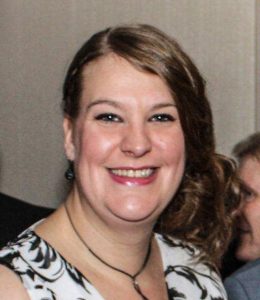 A statement released by Councillor Holbrook’s family said: “We are devastated to announce the death of our beloved Penny. As you will appreciate, this has come as a huge shock to Penny’s family, friends and loved ones.

“Penny was a much-loved daughter, aunt, sister, and friend who always found time to help others and will be missed by so many people. We are heartbroken by this news. As her family, we ask that our privacy is respected at this very difficult time.”

Joining the council in May 2003, Penny Holbrook was only 25 when began representing the Stockland Green ward. 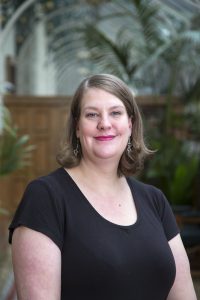 Then in 2010 she took back Stockland Green with 1760 more votes than her closest rival, retaining the ward ever since. She also sat as Chair of Housing and Neighbourhoods Overview & Scrutiny Committee.

Set to stand for Stockland Green again in the 2022 local elections, Penny Holbrook had been invited back after members of the local Labour party voted overwhelming to present her again, receiving 28 votes for ‘yes’ and only four votes for ‘no’.

Having also worked in Erdington MP Jack Dromey’s constituency office, Penny had strong ties with the area and was well known by many local residents.

MP for Erdington Jack Dromey said: “Penny was one of Birmingham’s finest, a fierce champion of her beloved Erdington which she served so well. 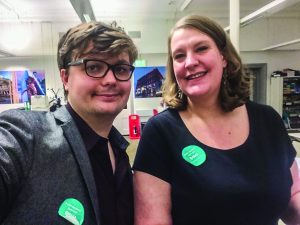 “She worked for me in my constituency office and served with distinction as a councillor for Stockland Green.

“Local people loved her and there was no problem too big that she could not tackle to help them.

“The loss of Penny is absolutely tragic but her memory lives on. RIP dear Penny.”

Cllr Jones added: “The loss of a friend and comrade is always hard to take, but the loss Penny is a devastating blow to me as we were not just Ward colleagues but close friends who were there to support each other and have helped each other in our political and personal lives ever since. 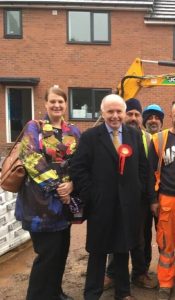 “She was a great Councillor who achieved great things in Stockland Green, but more importantly was a wonderful person.

“She will be missed tremendously by the people of Stockland Green, her comrades in the Labour Party, but most of all by her friends and family.”

Council Leader Cllr Ian Ward, who ran against Penny Holbrook to become Birmingham Leader by only one vote in 2015, added:

“I am shocked and saddened at the death of my friend and colleague Penny Holbrook. My thoughts and condolences go to her family and friends at this tragic time.”