Outreach and support groups are an important way of shouldering the burdens of any community, at any time. But when does the helping hand hold too tight a grip?

In the popular animated movie Finding Nemo, Marlin, the dad clownfish, copes with the grief of losing his wife by adopting the role of the over-protective parent, seeking to prevent Nemo from meeting the same fate. 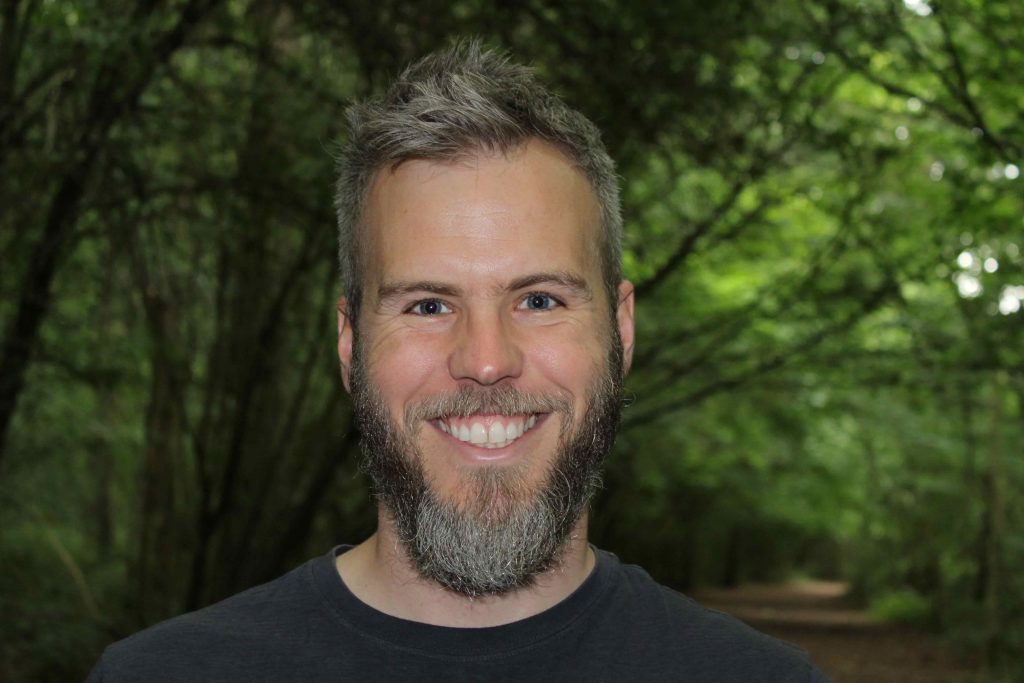 This role of protector becomes Marlin’s primary identity and gives him something to live for, but he inadvertently restricts Nemo’s freedom and pushes Nemo away.

“What on earth does this have to do with Erdington?” I hear you ask. It’s a fair question but stay with me.

Every week I spend an hour on a call with a bunch of brilliant people that make up the Erdington COVID-19 Task Force. They represent so much of what is good about Erdington. They lead organisations that provide housing support, financial advice, food provision and cultural enrichment. They reflect all shades of the political spectrum yet come together for the good of all of us.

Over the past year each and every one of them has gone the extra mile, worked that bit harder and put the good of Erdington ahead of their own reputations or standing. 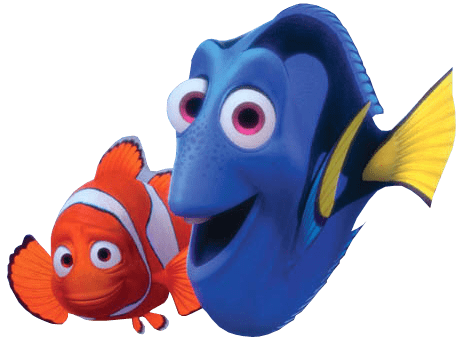 I have huge respect for them and – full disclaimer – I am one of them. I first came to Erdington in 2004 and began doing volunteer youthwork in Perry Common as part of Urban Devotion Birmingham (UDB). I have lived in Erdington since 2005 and now lead UDB and our staff team of 10 as we seek to serve children, young people, and families in five neighbourhoods across the district.

UDB, like every one of the organisations in the Task Force, exists for the good of the people of Erdington. Most of them – UDB included – are led by local people who serve the communities we live in. Over the past year we have collectively helped source and deliver nearly 18,000 food and essentials supplies packs and enabled almost 21,000 wellbeing activities. Sounds good right?

It sounds good because it is good, but what if we inadvertently become like Marlin? What if we end up finding our identity as the protectors? What if we accidentally contribute to restricting the very sense of community that we are seeking to serve? 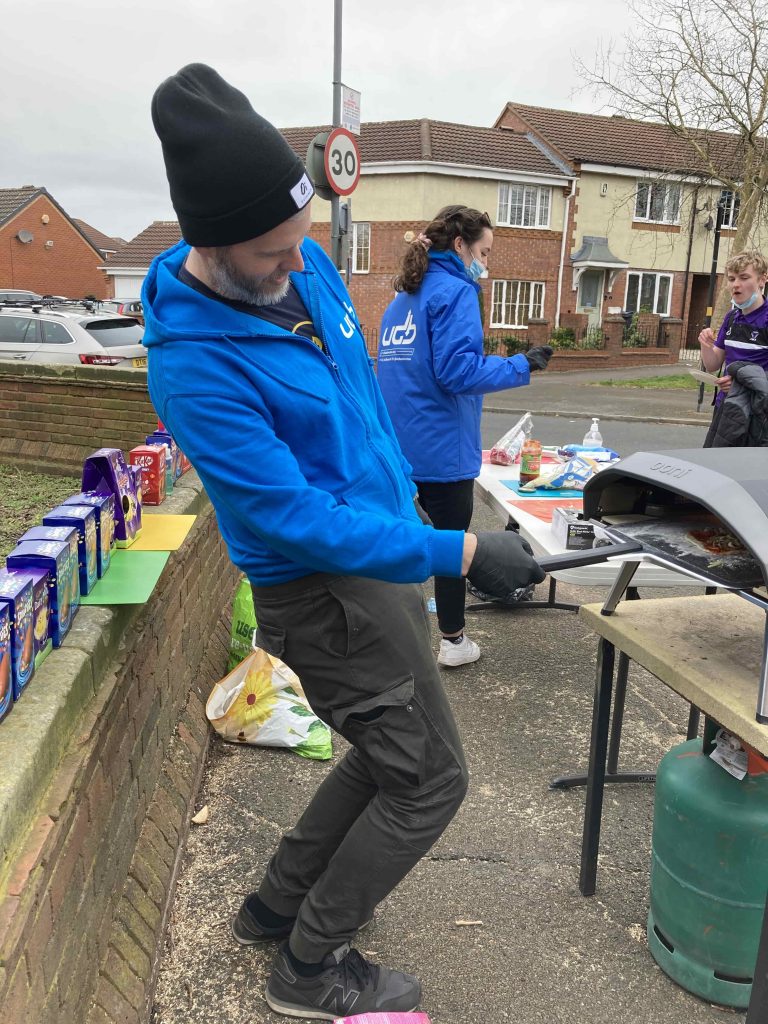 The headline focused on the strength of one party and the weakness of the other. I probably overthink these things, but it conjured up images of heroes and victims, co-dependent relationships, Marlin and Nemo.

The mistake Marlin made was to have a deficit perspective. He saw tiny Nemo’s weakness and sought to protect him from being exposed to the dangers of the ocean. When Nemo protested, he shut him down. What if he had instead listened to Nemo, looked at his strength – his bravery, his curiosity, his relational skills – and helped to prepare him to take on the ocean?

The coming months are, just like the ocean, uncharted territory. Just as Marlin didn’t know the depths of the ocean nor do any of us quite know what is around the corner. Perhaps the best response therefore is not to focus on the challenges that Erdington faces but the strengths.

As organisations we are participants in the story of Erdington but we are not heroes and the community of Erdington is not the victim. Most of the organisations that we work alongside will remain deeply committed to Erdington, but it is important that we don’t fall into the Marlin trap. 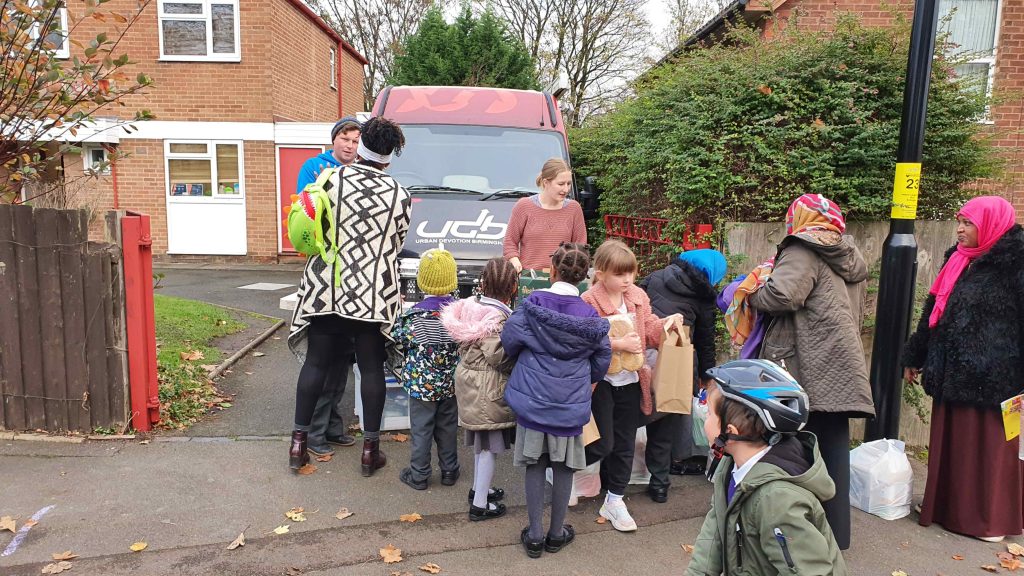 We do this by focusing on all that is great about Erdington. We focus on the story of Erdington Community Volunteers that exemplifies the community spirit that makes Erdington strong.

Whisper it quietly, but we seem to be leaving the worst of the pandemic behind. Restrictions are easing, businesses are reopening. Nobody quite knows what ‘normal’ will look and feel like, but change is definitely in the air.

People will still face crises. We need to combat food poverty, stand against the challenges of exempt accommodation, rail against the scourge of youth violence.

Organisations have important parts to play in this, but greater impact comes when we all rise up as one. This is not a time for Marlin and Nemo, for heroes and victims. This is a time for community. Let’s do this together.