As the Birmingham Erdington by-election heats up, and voters explore all the candidates and manifestos to decide who is right to represent Erdington in Westminster, the Rt Honourable Michael Gove MP – Secretary of State for Levelling Up, Housing and Communities – throws his weight behind the Conservative candidate, Robert Alden.

While talent is spread evenly across the UK, opportunity is not. In too many communities there’s a feeling that the only way to get on is to get out. 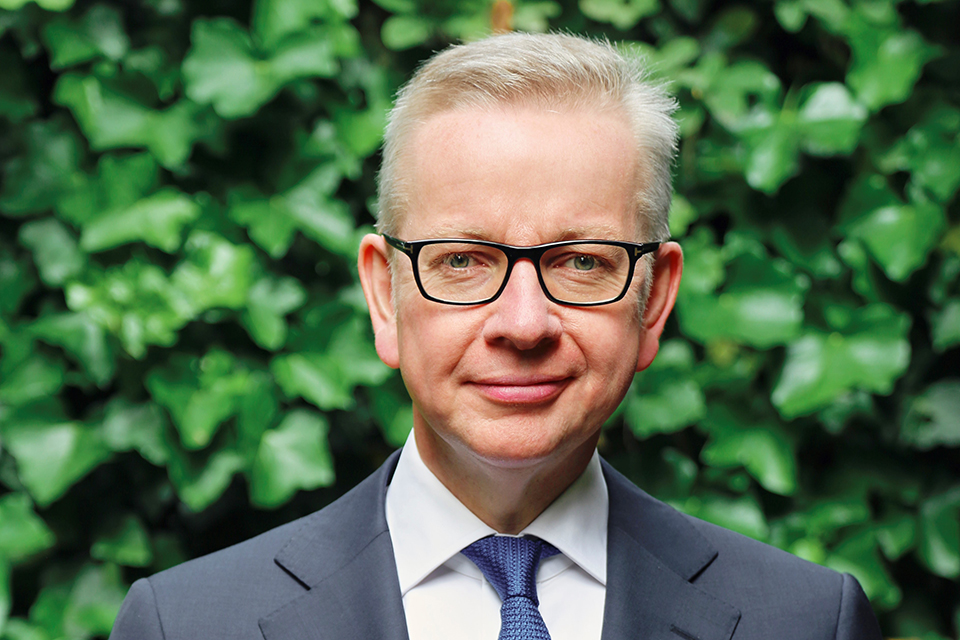 We want opportunity to reach talent wherever it exists, investment to move wherever it’s needed. We don’t want to slice the pie in a different way; we want to grow the pie for everyone.

So levelling up is a team effort. And local champions like Robert Alden, the Conservative candidate at Erdington’s by-election, are key to this team. Let me explain.

Together with West Midlands Mayor Andy Street and local MPs like Gary Sambrook, the government has already started to level up Birmingham — and not just the city centre.

Backed by hundreds of millions of pounds in government funding, the Commonwealth Games are helping to create jobs and drive investment to Birmingham. The regeneration of Perry Barr will be a lasting legacy in itself, restoring the community and transforming facilities for residents. 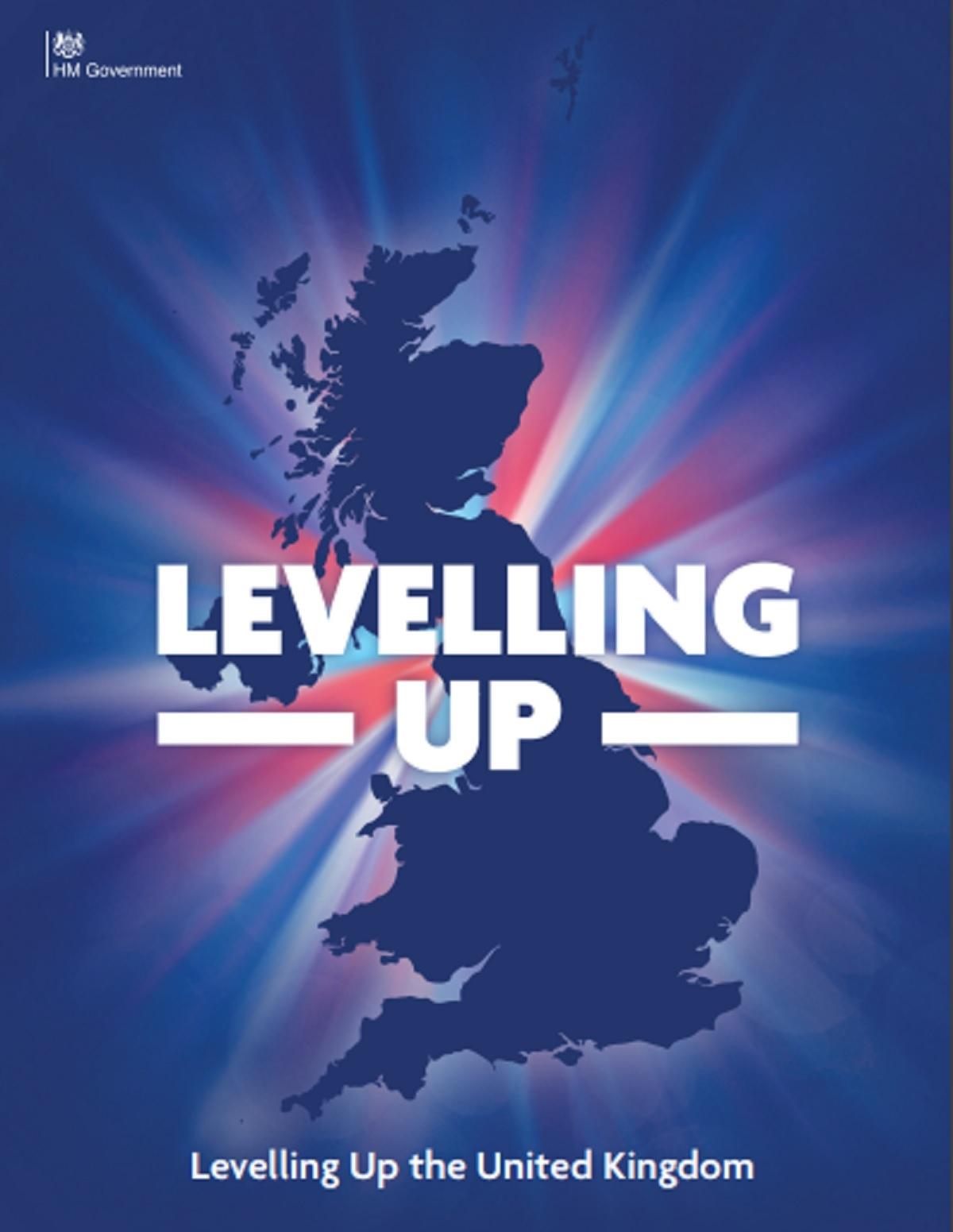 HS2 will put Birmingham right at the heart of our national high-speed rail network. The long-term benefits will see world-class businesses set up in the region and expand the local economy, while the short-term benefits are already being felt in the form of new jobs, including a thousand extra jobs to construct the new Curzon Street in the city centre.

We’re regenerating the former MG Rover factory in Longbridge, a development that will create thousands of good jobs with decent pay. We’re recruiting hundreds of new police officers for the West Midlands.

And all of this is just the beginning. We have so much more planned, including here in Erdington. But to supercharge our efforts, we need a local team ready to work with us.

That’s why Conservative candidate Robert Alden is key to our plans.

If Robert Alden is elected as Erdington’s next MP, you’ll have a local champion making the case for Erdington directly to Cabinet members like me. 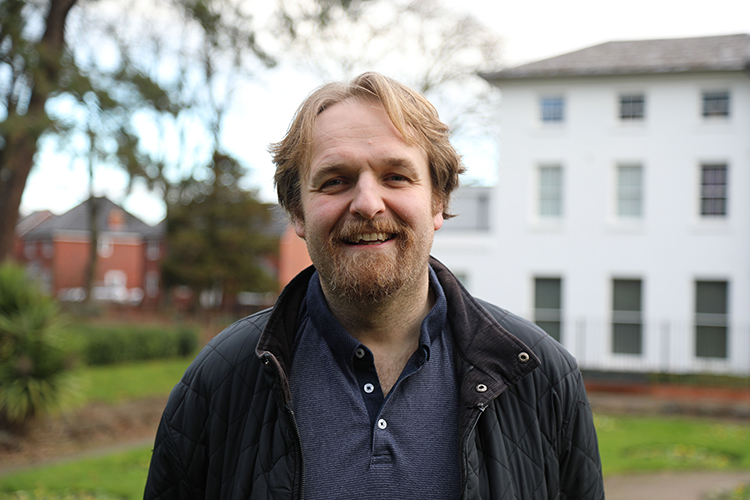 This is what Erdington really needs — someone willing to stand up for the area and make sure residents are heard.

To see what kind of MP Robert will be, take a look at his record as a local councillor. Over the last sixteen years, Robert has been a force to be reckoned with.

He has been a vocal proponent for Levelling Up Funding to transform Edington’s high street, and I’m currently working with him to get this bid over the line.

I’m thrilled that Robert has invited me to visit Erdington and see the opportunities for government investment myself. This is the kind of get-up-and-go that every village, town and city needs for our mission to work.

And if any readers are wondering how they can play a part in levelling up Erdington, I say this: at the Erdington by-election, vote for the person you believe can work with me and my team to secure funding and make things happen. To my mind, that person is Robert Alden.

For more on Robert Alden and the Erdington Conservatives visit www.erdingtonconservatives.org.uk/

Candidates will be taking questions from the general public at the Birmingham Erdington by-election hustings – held from 6-8pm on Sunday, 27 February, at the GRS Lions Club, Church Road, Erdington.

Click here or on the image above to register for your free ticket – have your voice heard.