Ammo Talwar, CEO of PUNCH Records and Chair of UK Music’s Diversity Taskforce, reflects on the past six months and looks forward to a year of action and justice.

“…I’m tired of seeing black men die… like a zebra in the clutch of a lion’s jaw,” so said Run the Jewel’s Killer Mike in the wake of George Floyd’s death last year. 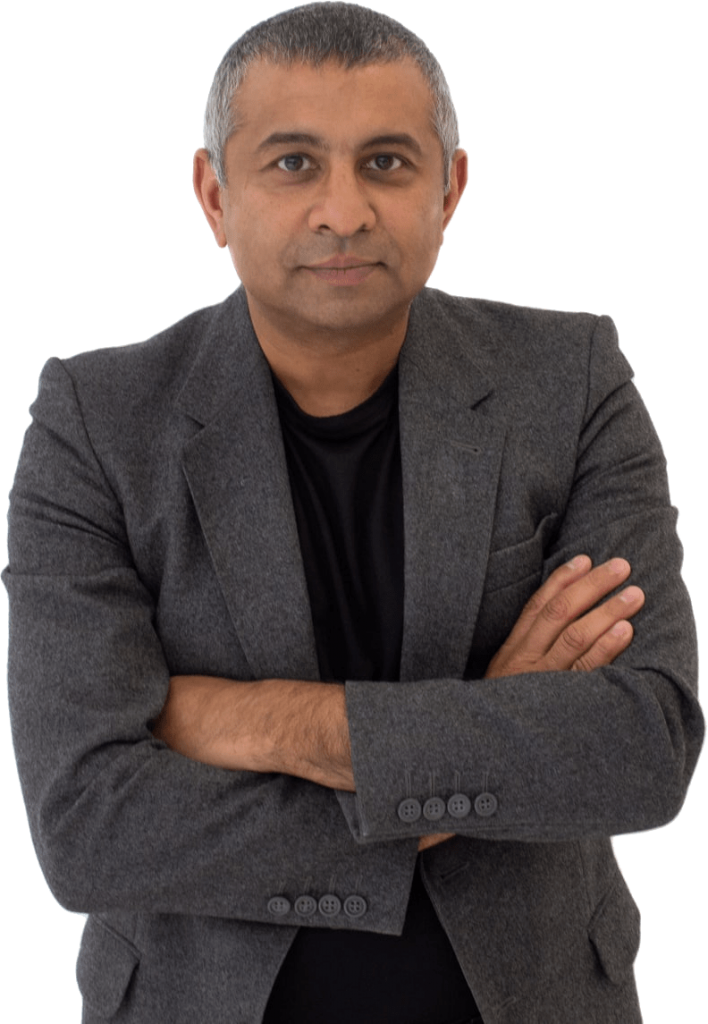 In the UK, Brum Town stalwarts Steel Pulse were talking about Babylon and a Handsworth Revolution. Bashy heralded serious emotions about Black Boys. Stormzy rapped about Grenfell, and Dave echoed what James Brown knew all those years ago; Black is Beautiful.

As a north Birmingham Brummie – Aston-born and Erdington polished — I’ve always believed in diversity of thought; listened to every sort of different sound. I believe in actions rather than words; perhaps from my Punjabi Sikh background which has strong foundations in Seva, giving back — or as we say in the arts; “philanthropy”. Even in my old Perry Barr record store (opposite the infamous Crown & Cushion pub, now burned down) we were event organisers, artist managers and workshop facilitators and cultural activists, always trying to diversify our bottom line. (And there were some great Jazz Funk nights at that pub).

Napster, Limewire, and all the old-skool illegal file sharing platforms dismantled independent music retail as we knew it. PUNCH Records (bricks and mortar) died in 2004, but we were fortunate enough to diversify into DJ workshops and cross curricular work in schools and youth centres (also now dismantled, but not by Napster). 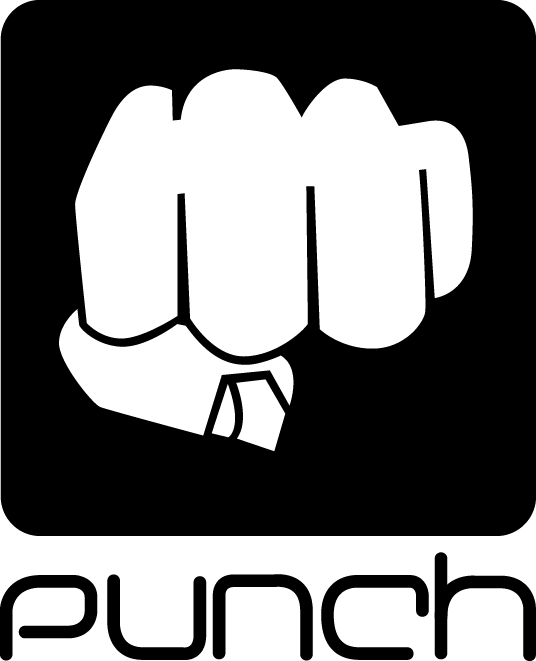 PUNCH were pioneers on the schools engagement scene and really set a benchmark of how to plan, develop, and execute contemporary participatory work with solid outputs and a whole heap of fun. It was always down to one thing, The Team – E Double D, Roc 1, Mad Flow, Magoo, Ade & Andy, DJ Paul, Juice Aleem and many others. True pioneers who are justifiably in Brum Town’s Hall of Fame for transforming thousands of lives.

When the curtains came down on that era, we had worked in over 90% of the secondary schools, 75% of the primary, and 60% of special schools in the city. Today PUNCH does different stuff; touring, festivals, events and loads of talent development.

I’m also the Chair of UK Music’s Diversity Taskforce – it’s a relatively new organisation, and one that does loads of work behind the scenes; shaping public policy, talking to government and ensuring the UK music industry can grow and influence the world.

We ultimately work on behalf of the commercial music industry, including trade bodies like the BPI (who organise the Brits, the Mercury Music Awards, and co-own the official Charts), the Musicians Union, PRS, PPL and many more. These trade bodies represent artists, managers, studios, management agencies, music publishers, major and independent record labels, music licensing companies, the live music sector and much more. The total music ecosystem.

More importantly UK citizens began to try to understand why we need to create better opportunities and better representation in our modern-day diverse cities and towns.

UK MUSIC and the Diversity Task Force was already hatching a plan to address the lack of diversity in the music industry workforce, one which closely aligns with the demands of many others who are raising their voices against systemic racism. 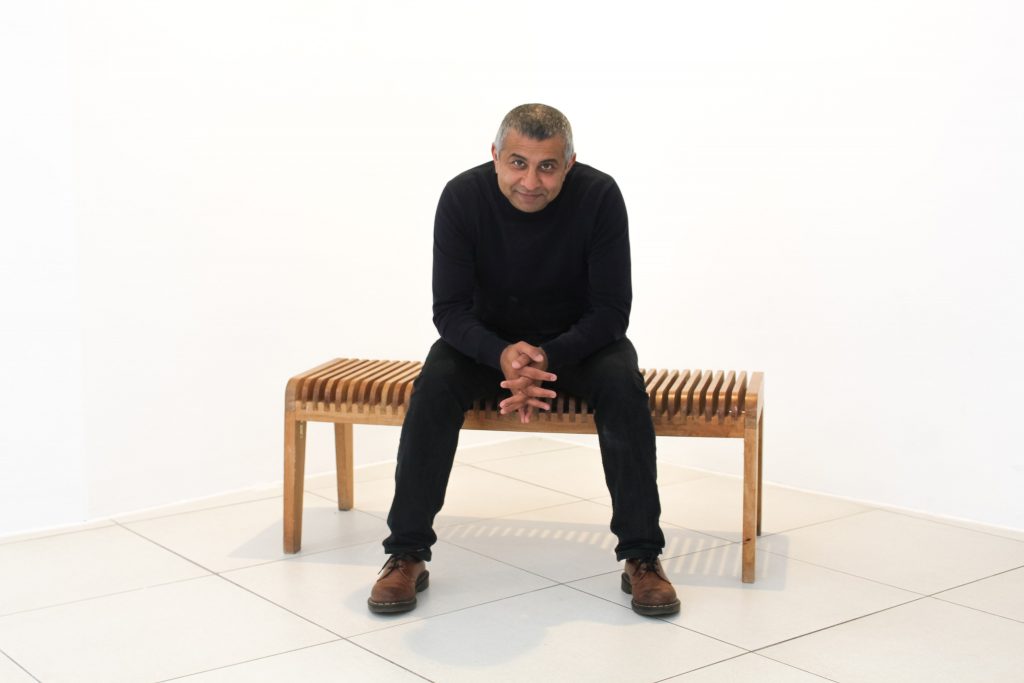 Last year we rolled out our plan of action. The Ten-Point Plan was based around issues which have been simmering for years, but right now, today, we need transformational thinking, strategic changes with accountability. As the Chair, I know I have ultimate responsibility and should be held accountable to ensure actions are sanctioned, strategy is developed, and systems are changing.

The Ten-Point Plan takes the music industry on a diversity journey and diversity is stronger, smarter, and more stable when “done with” rather than “done to”. But at the same time there are areas where there can be no compromise. Minority communities, working class people and diverse voices demand and deserve sharp actions at pace with respect.

It’s going to be a long journey, but I believe the UK music industry has reached a watershed moment.