After just 45 days, Liz Truss resigned as Prime Minister, with her chaotic and disastrous leadership crashing our economy and leaving the reputation of our country in tatters. Her kamikaze ‘mini’ budget spooked the markets and forced lenders to withdraw hundreds of mortgage deals overnight, leading to working people in our community facing an average mortgage increase of £413 a month. 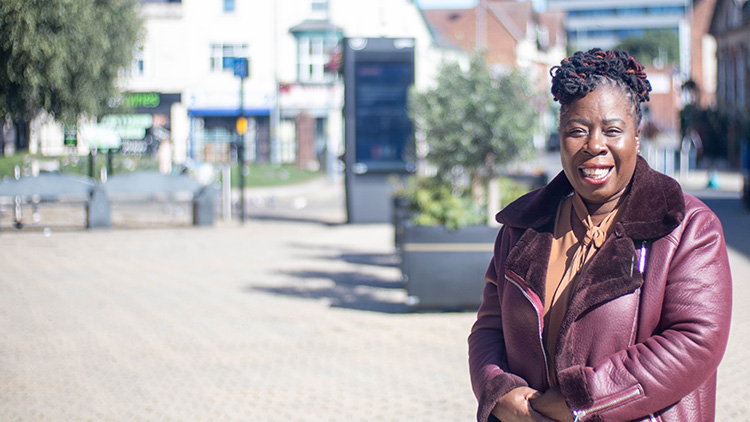 The Tories have also U-turned on the energy price cap, potentially leaving households with average annual energy bills of more than £4,000 from April next year.

The mess that the Tories find themselves in is of their own making. At this critical time when the country needs stability, the chaos they have created has put millions of working people in financial uncertainty.

After ousting Liz Truss and making her the shortest serving Prime Minister in UK history, Tory MPs have recently appointed Rishi Sunak as our new PM without him saying a single word to the public about how he would fix the problems we’re facing. Instead, he has boasted of taking money from deprived communities like ours and handing it to the richest areas. 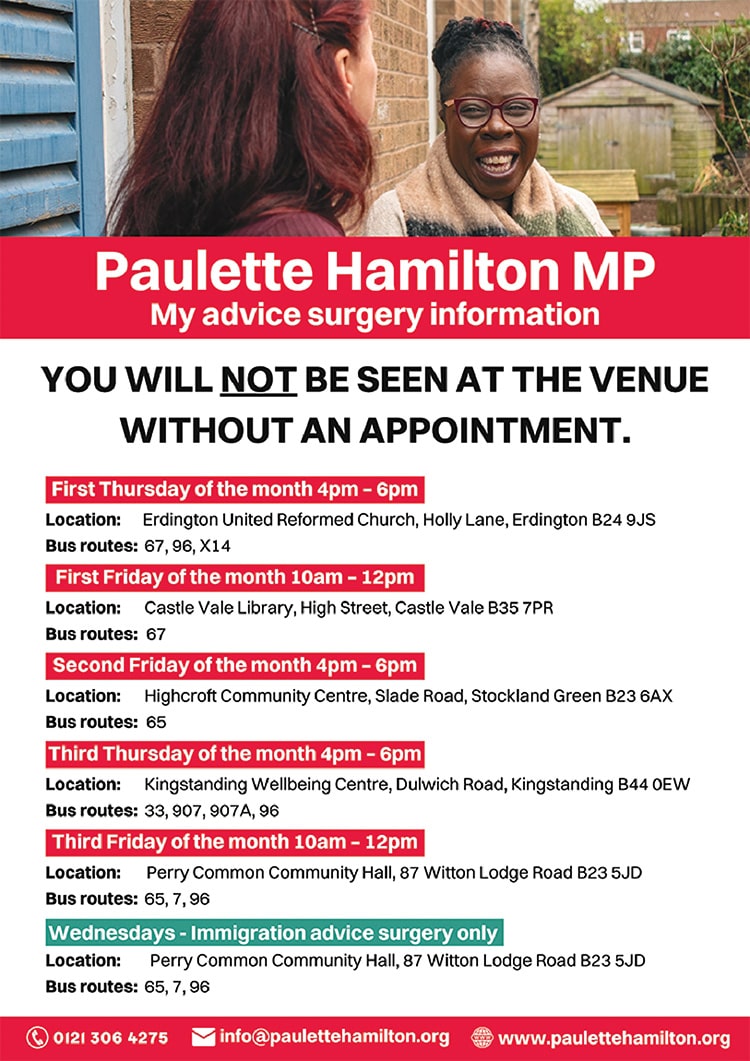 The impact of Tory infighting has had a devastating effect on our economy and areas like ours have been the hardest hit. I’ve been speaking to local people at foodbanks in Erdington, Kingstanding and Castle Vale to hear about how the cost-of-living crisis is affecting them.

At Bethany Community Foodbank, I met people who are sadly having to choose between heating and eating every day. The foodbank started with helping 90 users every month 6 years ago, but now helps a staggering 1,200 users each month. I heard heart-breaking stories from families, with young children who are struggling with the rising cost of bills as their income remained the same.

The amazing volunteers at Castle Vale Foodbank told me that they are seeing nurses and police officers accessing their discreet service because they can’t make ends meet.

And at Erdington Foodbank, several local people spoke to me about unfair sanctions being applied to their Universal Credit claims, coupled with low wages that were forcing them to turn to the foodbank.

People in our community are crying out for help as they struggle with rising costs. We need economic stability and a government that puts the interests of our country first. To end this chaos, we need a general election to let the people decide.

For more on Paulette Hamilton MP for Erdington visit www.paulettehamilton.org