Afzal Hussain, Chief Officer at Witton Lodge Community Association (WLCA), has been appointed as a Deputy Lieutenant for the West Midlands. 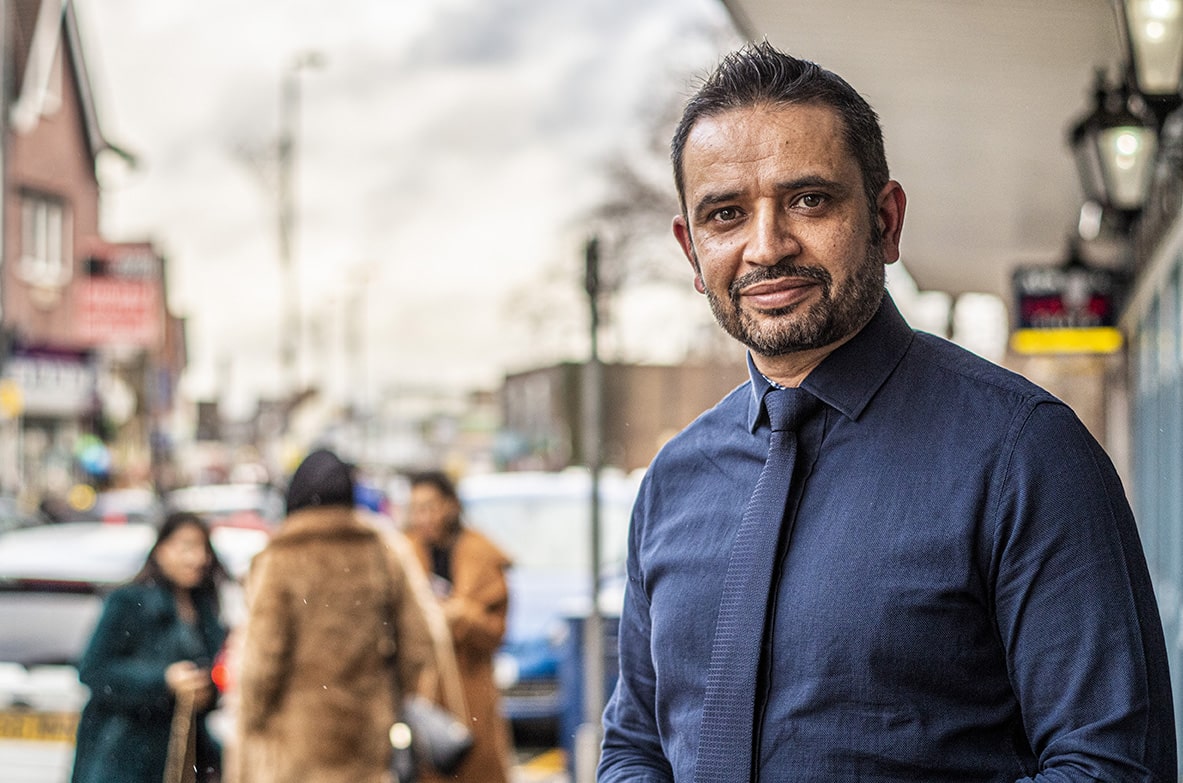 The role comes in recognition of his work and contributions to communities and social enterprise in Birmingham and across the region. He is one of six new Deputy Lieutenants with backgrounds ranging from education, entrepreneurship, homelessness, and music.

A royal appointment, the Deputy Lieutenants participate in civic, voluntary, and social activities within the lieutenancy.

Afzal will support The Lord-Lieutenant of the West Midlands, Mr John Crabtree OBE – the Queen’s personal representative in the county – in a number of ways including attending on Royalty during official visits, representation at citizenship ceremonies, supporting the armed forces of the Crown, and encouraging charitable and voluntary work and local initiatives to benefit the community.

“I am honoured to have been appointed a Deputy Lieutenant for the West Midlands,” said Afzal. 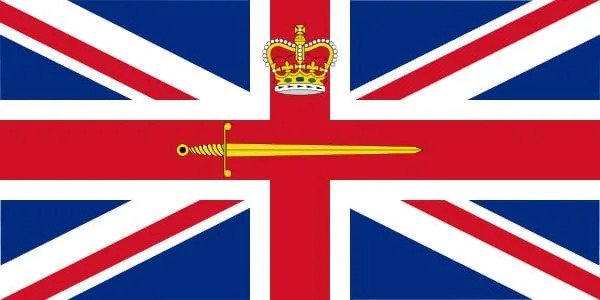 “Our many citizens, community and voluntary organisations play a vitally important role in the life of our region and I look forward to promoting and encouraging this further.’

During the pandemic, Afzal convened the Erdington (Covid 19) Task Force and the North Birmingham Economic Recovery Task Force, which have supported thousands of residents and vulnerable groups to access health and wellbeing, housing, employment, training, and enterprise support services.

Afzal is also an active member of several Boards in Birmingham and the West Midlands, providing experience and insight in community-led approaches to tackle deep-seated challenges, as well as capitalising on opportunities that unlock and nurture talent.

Prior to running WLCA, his previous roles include Director of Coventry New Deal for Communities and Deputy Chief Executive of Aston Pride NDC – where he worked with the board, local government, community leaders, and senior officers to successfully re-establish and manage the £54m multi-partnership initiative tasked with regenerating one of Birmingham’s most deprived wards.

In his role as WLCA Chief Officer, Afzal was also a key part in the multi million pound regeneration bids for Erdington High Street and continues to work with local stakeholders at sourcing further investment opportunities.

Working alongside NHS Property Services, WLCA were further responsible for the new Health and Wellbeing Hub that took over the old walk-in centre site on Erdington High Street. WLCA are also developing plans for an ambitions Enterprise Hub at the old Erdington Swimming Baths.

With the Commonwealth Games coming to Perry Barr in July/August – and satellite events held across the region – the recently appointed Deputy Lieutenants for the West Midlands will also support the city in delivering this premiere sporting event.

“The West Midlands is this year welcoming visitors from throughout the world and the West Midlands Lieutenancy is committed to supporting and representing every community in the County,” said Mr Crabtree. 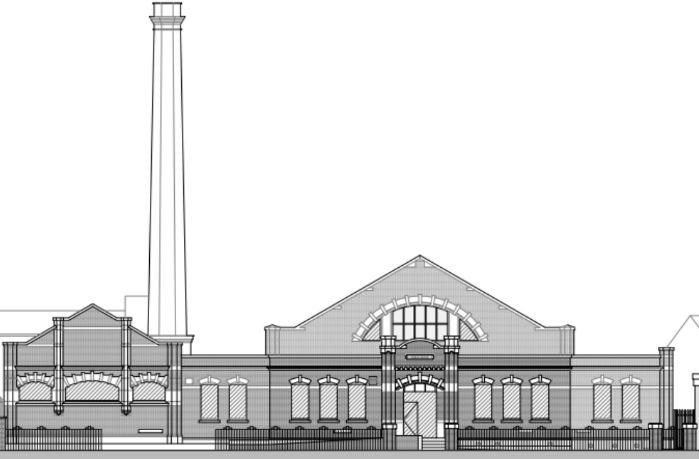 “As the second largest lieutenancy in England and Wales and home to nearly three million citizens, the enthusiasm and additional reach of the new Deputy Lieutenants will complement the great work of my existing Deputy Lieutenants.

For more on the West Midlands Lieutenancy visit www.wmlieutenancy.org