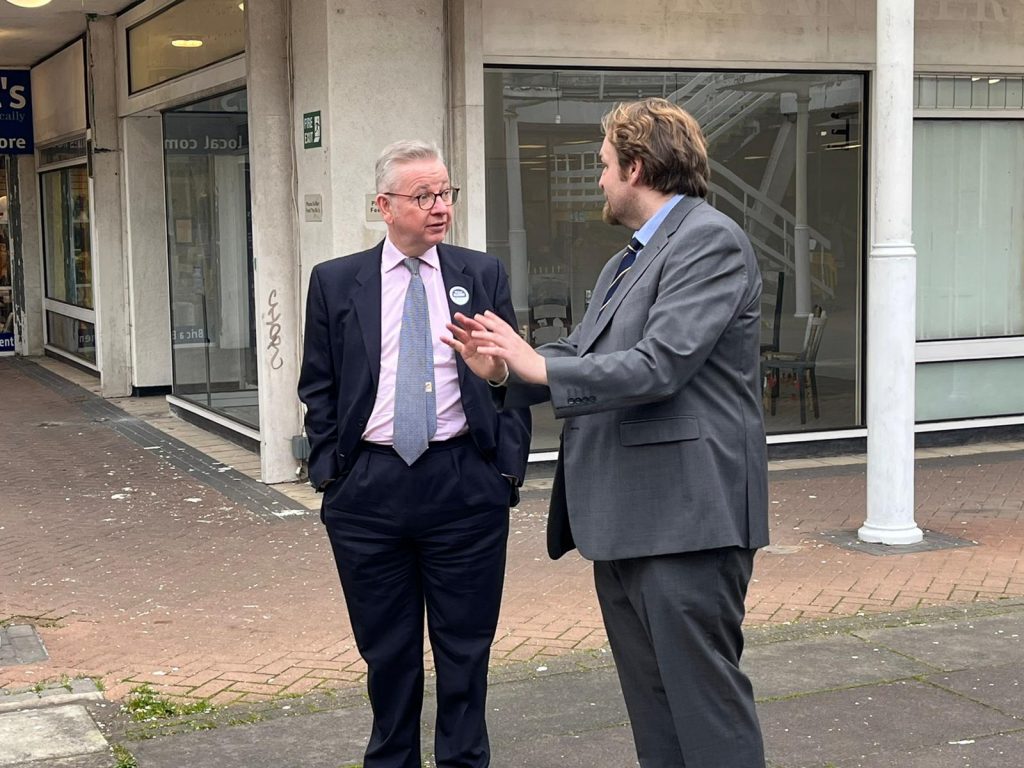 Michael Gove MP is the Secretary of State for Levelling Up, Housing and Communities, and ultimately responsible for allocating funds from the £4.8 billion pot of Government money for regional investment into local infrastructure.

Erdington was the only Levelling Up Fund application made by Birmingham City Council in October last year that failed to progress to the next round – whilst millions are now on the horizon for other projects across the city, not a single penny was spared for the proposed regeneration of Erdington High Street. 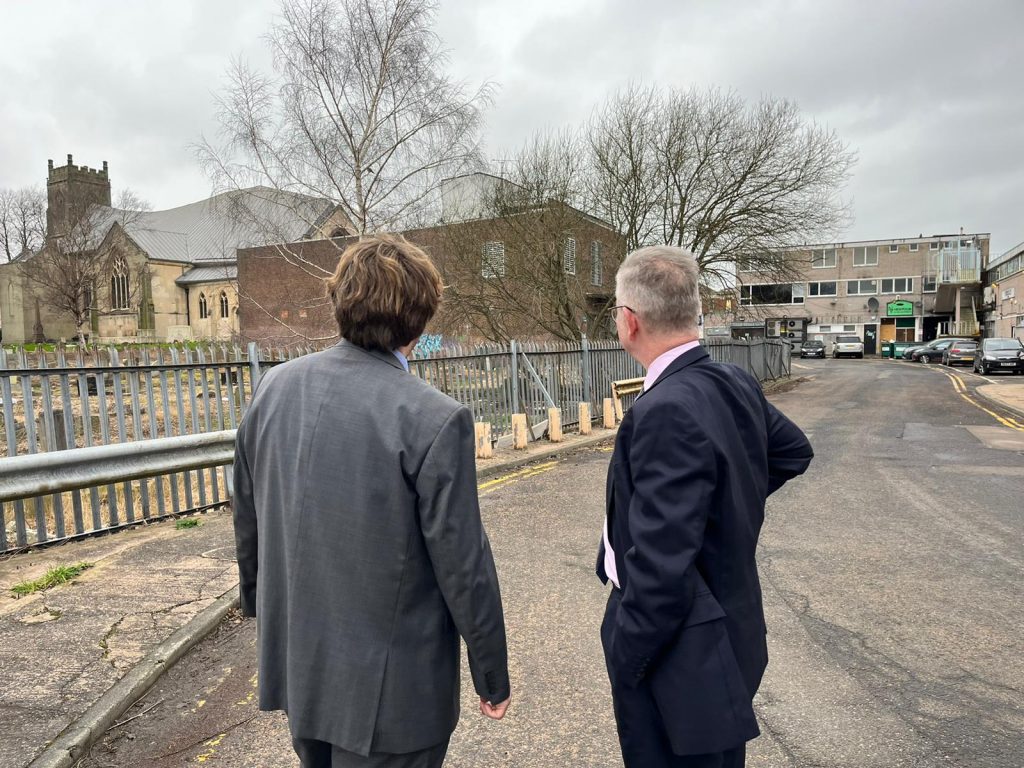 The Levelling Up Fund bid for Erdington High Street was the only application without match funding from Birmingham City Council, despite the local authority finding up to £17m in match funding for other projects.

In Birmingham for a visit to Birmingham Energy Innovation Centre in Tyseley – as part of a tour of the West Midlands – Michael Gove MP joined Erdington Ward Councillor and MP hopeful Robert Alden for a tour of Central Square and the old Erdington Baths – two locations that played key roles within the Levelling Up Fund application.

In a previous opinion piece written by the Secretary of State for Levelling Up, Housing and Communities, and published by Erdington Local on Saturday, 26 February, Michael Gove MP stated:

“If Robert Alden is elected as Erdington’s next MP, you’ll have a local champion making the case for Erdington directly to Cabinet members like me.

“This is what Erdington really needs — someone willing to stand up for the area and make sure residents are heard. 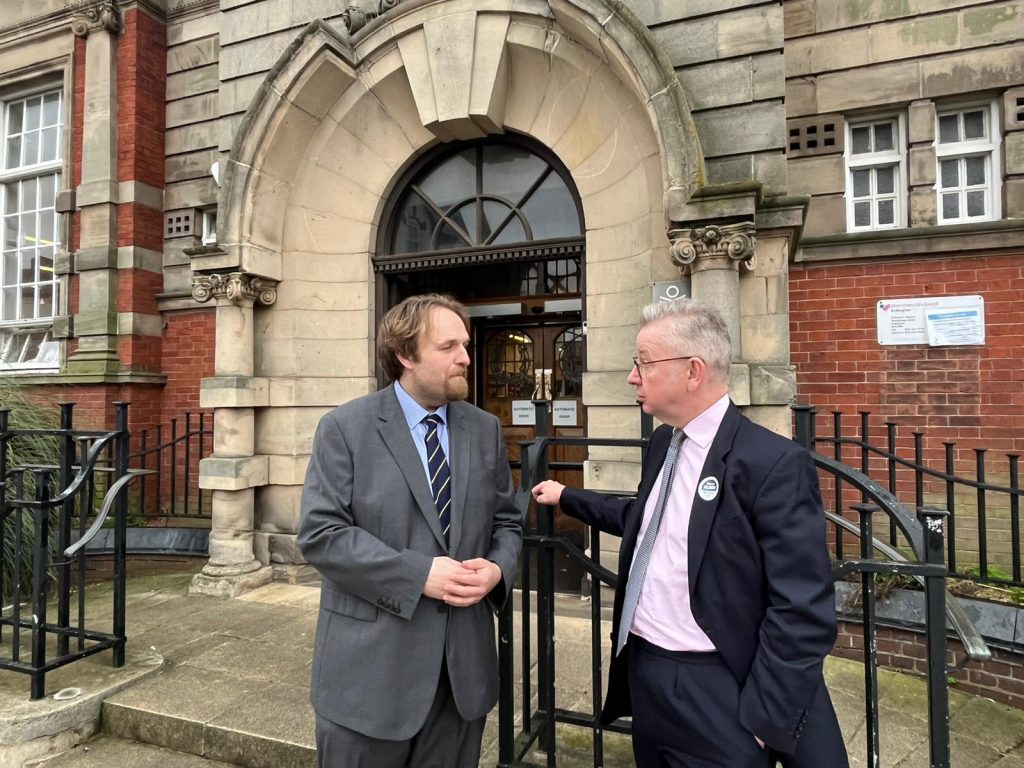 “He has been a vocal proponent for Levelling Up Funding to transform Edington’s high street, and I’m currently working with him to get this bid over the line.”

Erdington Local was made aware of Mr Gove’s visit after CCTV footage of the group entering and exiting Central Square had been sent to the newsroom.

After contacting the West Midlands Conservatives office for comment, and pictures from the visit, Cllr Robert Alden told Erdington Local:

“A key part of my plan for Castle Vale, Kingstanding, and Erdington is securing investment to regenerate Erdington High Street.

“That’s why I wanted to bring the Levelling Up Minister to see first hand both the need for investment but also the exciting plans that we have pulled together with the community to regenerate the High Street.” 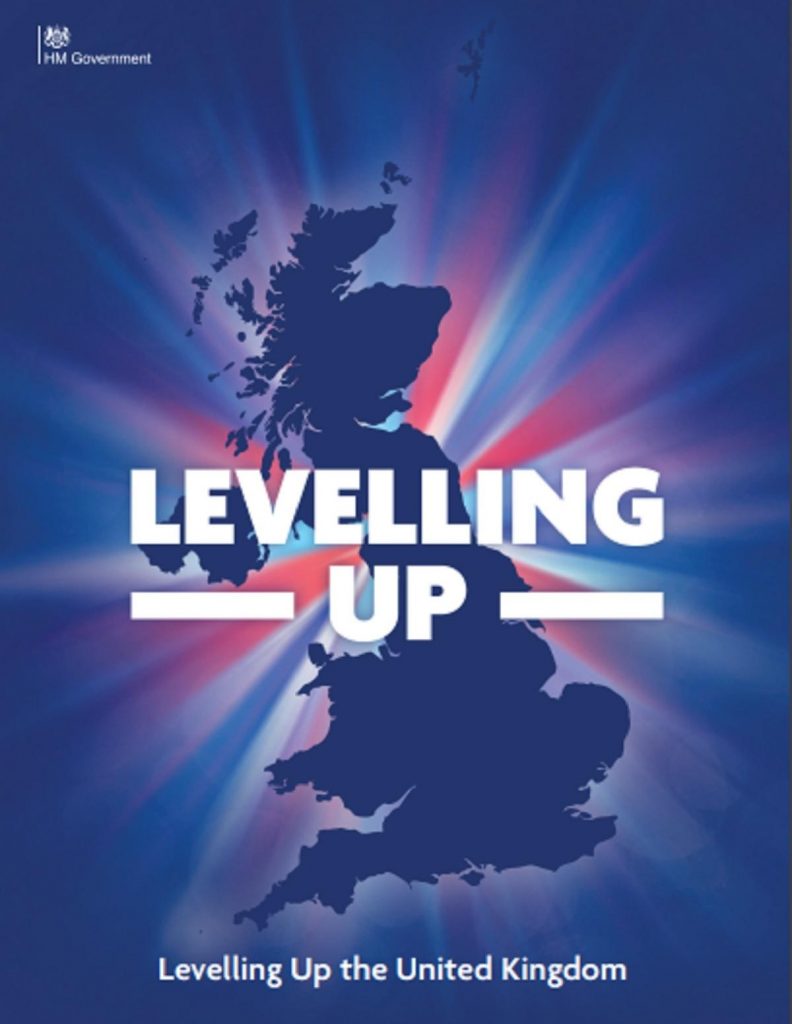 Robert Alden added: “While Birmingham Labour have voted against investing in Erdington year after year, I will continue to campaign and work constructively to bring partners to the table to try and secure investment for Erdington High Street.”

Erdington will vote for its next Member of Parliament on Thursday, 3 March.

For more on Cllr Robert Alden and the Erdington Conservatives visit www.erdingtonconservatives.org.uk