Shocked Erdington residents are furious about plans to turn a local beauty spot into a housing estate. 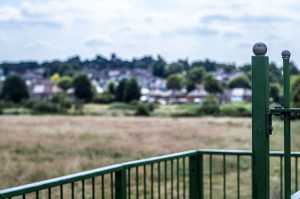 Short Heath Playing Fields have been at the heart of Perry Common for more than a century, but Birmingham City Council wants the green space for housing through a private property developer – despite families regularly using the parkland.

So far over 800 residents have signed a petition demanding to save Short Heath Playing Fields, with many claiming they were left in the dark about the multi-million pound housing development.

The council are remaining tight lipped about the timetable for the ‘disposal’ of the 26, 912 square metre site, which has proved even more popular during COVID-19 lockdown despite the council claiming ‘the fields are not being used’.

The removal of Short Heath Playing Fields during a time of worrying childhood obesity is even more controversial – the beloved green space is just over a mile from Burford Playing Fields in Kingstanding, which is also about disappear to make way for houses. 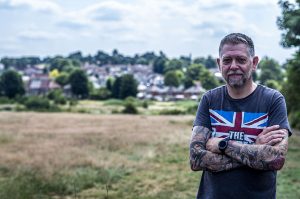 Court Farm Road resident Stephen Hughes was so upset about the prospect of losing the playing fields he set up an online petition which clocked up nearly 800 signatures within weeks.

He said: “I live opposite these playing fields, I can see them from my window. But I was not included in the so-called consultation about selling them off for housing.

The 52-year-old automotive engineer said: “This is one of the few green spaces left in Erdington, the wildlife is amazing to see, and you always see people walking their dogs or enjoying a stroll. For the council to say no-one uses it is unbelievable. 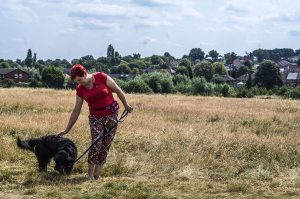 “A lot of people have messaged me saying they live in a flat and do not have a garden, they are really upset about losing their only bit of green space. Throughout the lockdown more and more people began using the park to exercise.”

He added: “We have got 800 signatures from people who live around here who did not know anything about these plans. The council put up two pieces of A4 paper up informing people about the plans to sell the land, that is why so few people know about it.”

A Short Heath Road resident, Estelle Murphy, whose house backs onto the playing fields, attended the consultation meeting at St Barnabas Church last August and branded the entire exercise as a “joke”. 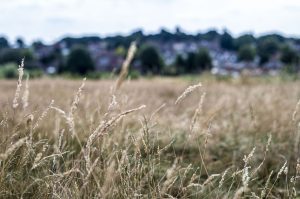 She said: “The consultation was an absolute joke, this fella from the council stood and told us he was going to build on the playing fields no matter what. There are supposed to be 84 houses going up, we were told it was a done deal, how is that a consultation?”

The NHS worker added: “The wildlife is something special, I sit and watch the bats fly around at night and we have a world shortage of honey bees – but we have more honey bees in the playing fields than we ever have, and they want to build over it.

“The bit of land at the back which they are saying will remain a green space is a floodplain and gets soggy immediately. I fear it is a done deal.” 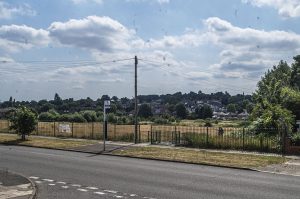 The consultation was held between July and September last year – with Birmingham City Council promising to spend the proceeds of the land sale on sporting facilities across the city.

But as the Short Heath Playing Fields were originally allocated for use by two local schools, Stockland Green School and Court Farm Primary, the Department of Education will have to approve the sale.

The Secretary of State for Education will ‘take into consideration residents’ comments before making the decision – however, residents who did not know about the consultation want their opposition noted.

Birmingham City Council’s proposal said: “The playing fields have not been used by a school or any community group for 10 years. 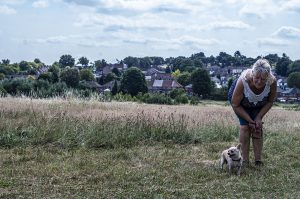 “Although the fields are not being used, Birmingham City Council continues to maintain them. There are ongoing costs for the maintenance and upkeep of these fields.

“Should approval be given, Birmingham City Council is proposing to use the land to address the current housing shortage.

“This will be subject to planning permission and all other relevant approvals. Any proceeds from the disposal of these playing fields will be used to provide alternative sporting facilities in the city.”

Birmingham City Council would not comment further on the matter.

To sign the petition to ‘Save Short Heath Playing Fields’, visit: www.change.org/save-short-heath-playing-fields