Erdington Ward Labour candidate Suriyah Bi has petitioned Government for ‘an affordable national identification card’ to help people get back to work. 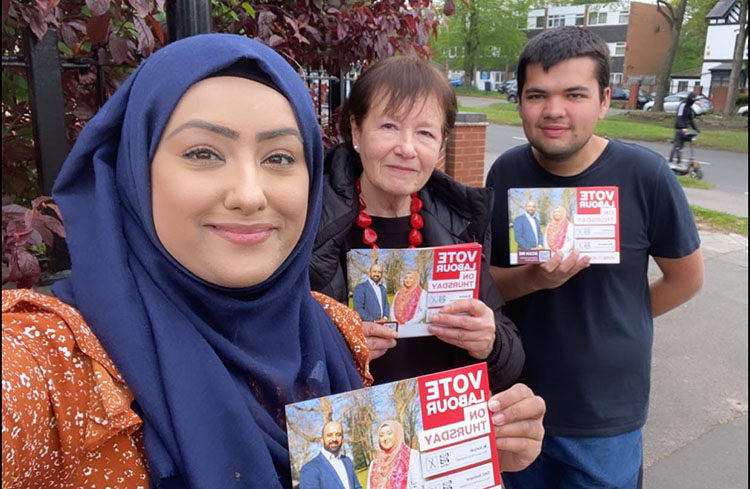 Responding to the concerns of one Topcroft Estate resident, Ms Bi wrote an open letter to the Secretary of State for Work and Pensions – the Rt Hon. Thérèse Coffey – asking for ‘ID that people can access at no more than £10.’

For many jobs, potential employees are required to show an officially recognised national ID such as a passport or driving licence.

Current UK passports for adults can cost between £75-95.

A provisional driving licence can cost up to £43, with the cost of the theory and practical tests adding up to another £98 – whilst learning to drive can amount to hundreds of pounds before you even take a test.

For many people across the UK these costs are too high, leaving them without any way of having the official ID required by employers.

Suriyah Bi is now asking the Work and Pensions Minister to introduce cheaper identification, to help break ‘cycles of poverty and homelessness’ and support those struggling financially ‘to access employment and have a means of income.’ 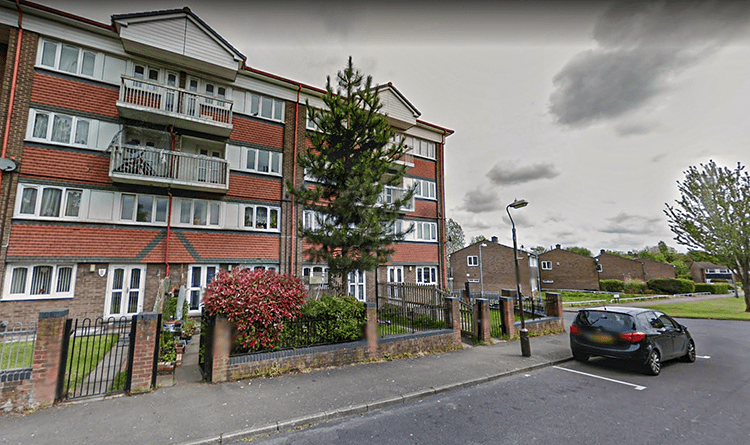 Ms Bi told Erdington Local: “While door knocking on the Topcroft Estate, I met a lovely resident who told me about the difficulty in finding employment due to having to have a form of ID, such as a passport or a driving license.

“However, with the current cost of living crisis she was stuck between feeding her family, heating her home and having to pay around £90 for a passport to access employment.

“She wanted an affordable form of ID that would cost no more than £10, so she could become employed.

“I felt it was my duty to take her concerns directly to the Secretary of State for Work and Pensions and ask her to consider implementing this nationally, as many people may be in a similar situation.

“This could be a very important step in the right direction to break cycles of homelessness and poverty.”

We’re putting Erdington resident concerns re cost of National ID to access employment to Government Ministers. A passport costs approx £90, which many cannot afford in #CostOfLivingCrisis

Suriyah Bi is standing as one of the two Labour candidates contesting the Erdington Ward in the local elections on 5 May, alongside Basharat Dad – Labour’s second candidate.

For more on Suriyah Bi and Basharat Dad’s campaign for the Erdington Ward visit www.facebook.com/SuriyahBiandBasharatDadforErdington