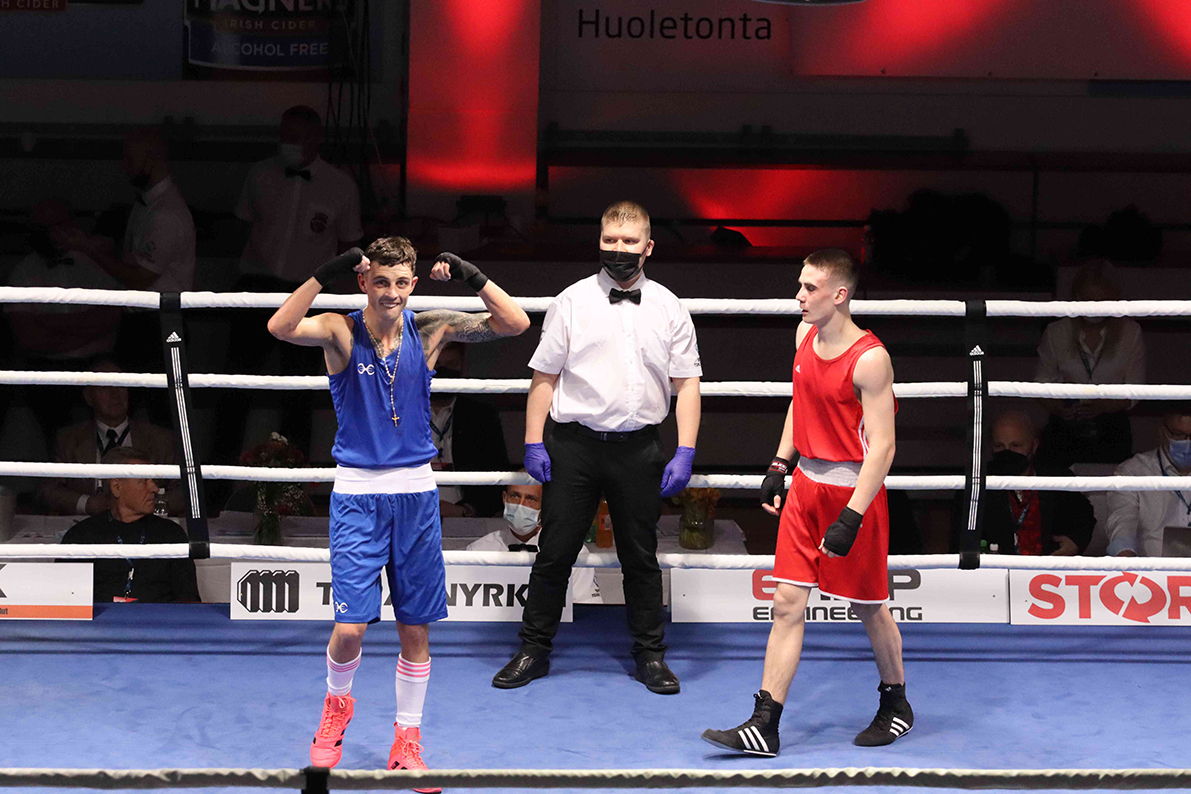 The championships, held in Finland, were the first of three tournaments in what is set to be an unforgettable year for Farrell – culminating in the 24-year-old fighting in front of his home crowd in the Commonwealth Games.

The featherweight was the first Team GB fighter in the ring on Sunday and his victory set the tone for the rest of the day, with his team returning to the UK with eight medals.

Niall told Erdington Local: “Finals day is always amazing, I was kind of nervous because I wanted to give the team a good start, we are really close knit team and we all cheer each other on after our own fights. 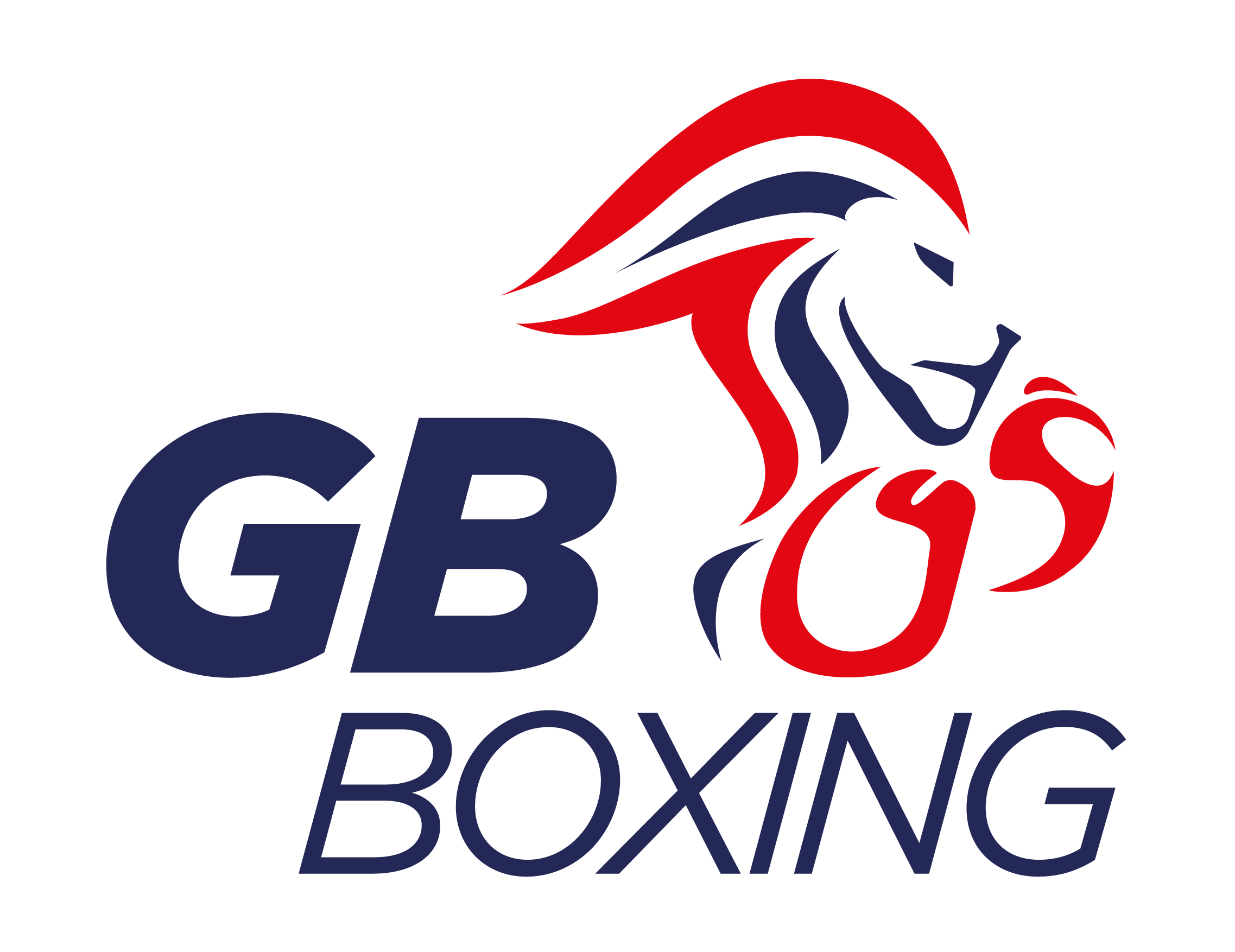 “I have got a lot of support in Kingstanding, 50 people once travelled with me to Croatia so imagine what it will be like in the NEC for my fights.”

Niall has been fighting for the prestigious Team GB Boxing for seven years and regularly mixes with world champions and Olympic gold medallists as he is pushed to the limit by his coaches at the Sheffield headquarters.

However, Kingstanding’s Second City Boxing Club is where his heart will always be.

He said: “My dad set up Second City for me and my brothers really and all my family are involved. What the club has achieved in this area is something we are all really proud of.

“Youngsters have come into the gym to keep off the streets and have ended up fighting for championships and wearing England shirts.

“I am treated no different to anyone else when I go in the gym, in fact I might get shouted at more than anyone else by my dad. But I know because I am a Team GB boxer I can inspire any kid who walks into that gym.”

Niall is wary of looking too far ahead as he needs to think one fight, and one tournament, at a time, but he hopes to be selling out arenas in the professional ranks one day.

He said: “The Commonwealth Games will be a great platform to build on, I want to turn professional one day, and I will want to be fighting for world titles in Birmingham, but I cannot think too far ahead. I just know there are exciting times ahead.” 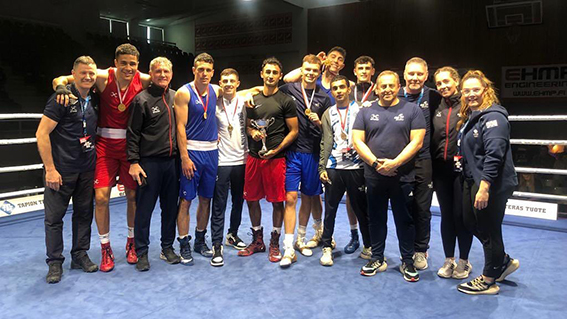 He added: “I have had a lot of support from Kingstanding, from everyone at the club, to my sponsors Absolute Scaffolding, Four Roads Construction, Spanclad Construction, and Luke Roper (Luke 1977), and I know I when I go into a school or a gym, if I can change just one child’s mindset then I’ve won already.

“However, I know the whole city will be behind me during the Commonwealth Games, it will be the kind of thing when everything is done, my career is done, that I and the rest of the Team GB boxers will look back on and smile.”