As people across the country head out to polling stations, one Gravelly Hill resident is too scared to leave her house after constant “torture” and “emotional abuse” from a neighbouring HMO (house in multiple occupancy). 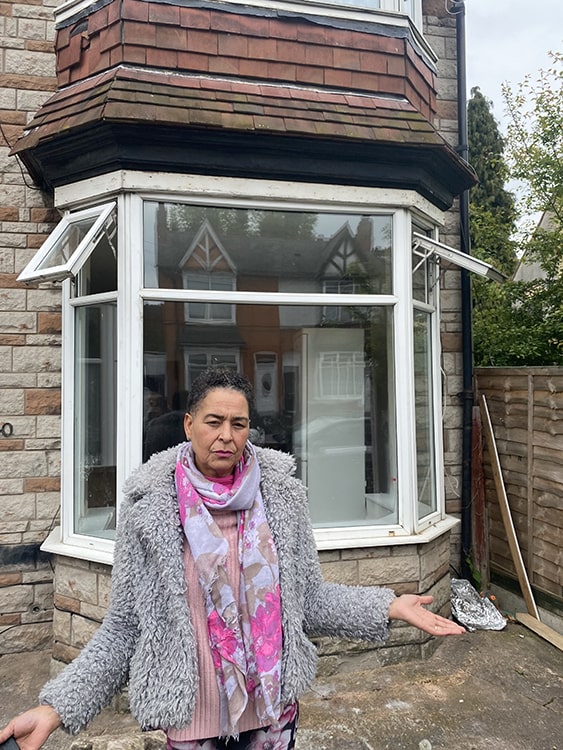 Green Party candidate for the Gravelly Hill Ward, Siobhan Harper-Nunes, met the distressed resident whilst canvassing ahead of the current local elections – and has worked with her and her frightened family to get their noisy neighbours removed.

After an initially successful intervention from local police, and the confiscation of hi-fi systems being used to blast out loud music, problems with the troublesome property subsided – giving local residents a respite from the noise and anti-social behaviour.

But now the Gravelly Hill HMO from hell has flared up again, with residents around the hotspot reporting up to six families are now crammed into the three bedroom terrace house.

But recent pictures taken by Gravelly Hill Green Party candidate Siobhan Harper-Nunes show a distressing amount of waste and rubbish blocking up the back of the house, with a fridge freeze also clearly seen installed in the front room.

Siobhan Harper-Nunes told Erdington Local: “This cannot go on. The council has acted ineffectively. This house must be shut down permanently. 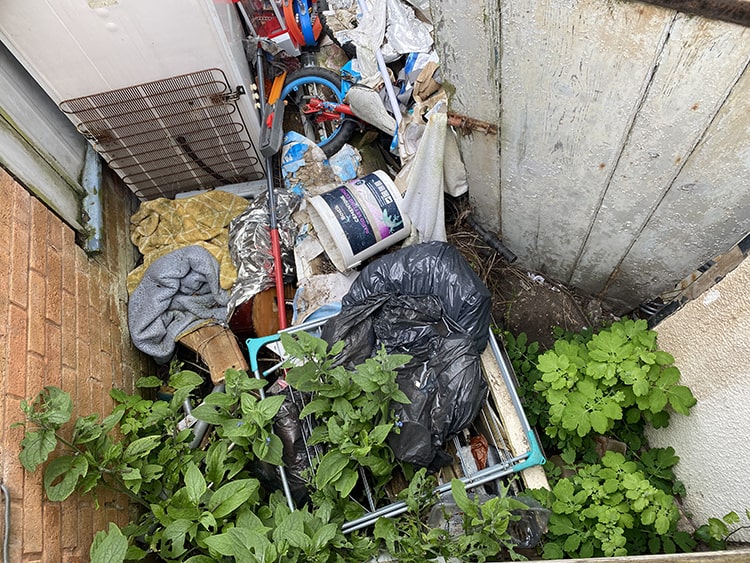 “There are multiple issues here. We believe there are young school aged children living here and it’s unfit for human habitation.

“Not only from what you can see in our photos but there are rat droppings in the neighbour’s garden.

“Plus, the affect it’s had on the people living next door and near to the property is unacceptable; it’s made their lives a living hell.

“One neighbour, whom I’ve been working with over the past few weeks, simply doesn’t want to leave her house through fear. But at the same time can’t live next door to such disarray and aggression. 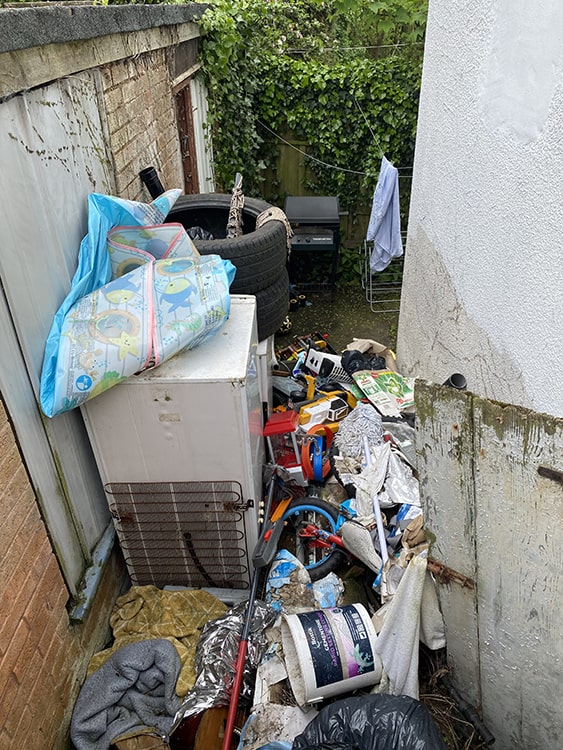 “She says she has suffered constant torture and emotional abuse from her neighbours at this HMO, leaving her feeling suicidal and on the brink of a nervous breakdown.

“But we’ve spoken to many honest decent local families who are having their quality of life compromised, whist our council sits back and waves through the steady stream of local planning applications to turn more homes into slums. It simply needs to stop.”

Whilst a response to the desperate need for housing, serious problems can arise when rogue landlords or letting agents responsible for the properties do not fulfil their duty of care.

There are also widespread concerns from both politicians and public alike over a frightening absence of adequate regulation from either central government or local authorities. 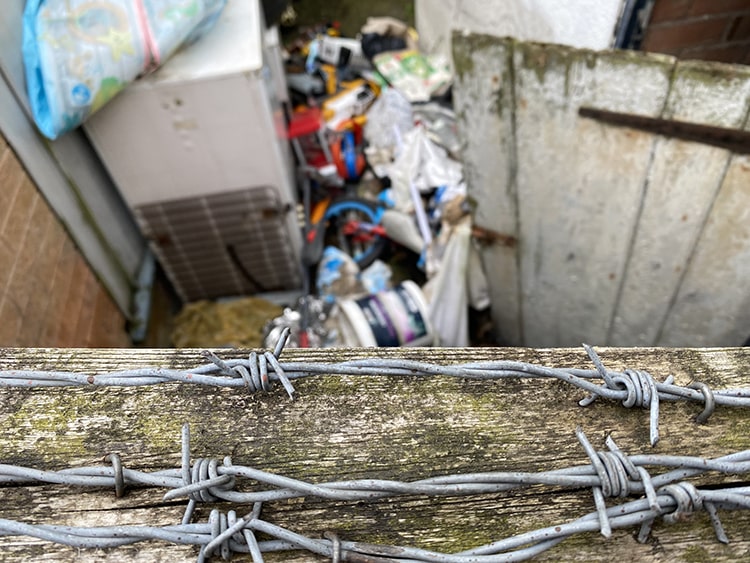 An issue that plagues Birmingham and many other cities, HMOs and exempt accommodation have been a hot topic in both the recent Erdington by-election and the current local elections – with most people running, publicly recognising the need for change.

But Gravelly Hill Green Party candidate Siobhan Harper-Nunes, who lives in the area, has a clear stance that would force out the rouge landlords.

She added: “If elected I want a map of every single HMO in the ward. I want them checked for standards.

“I will throw every misdemeanour at them, and I will hound them until they are gone. I want houses like this put under compulsory repurchase.”