Shockwaves were felt across Kingstanding, following the fatal stabbing of a teenager on College Road last night. 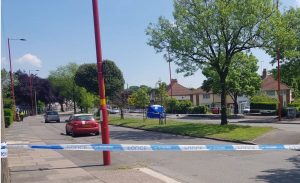 West Midlands Ambulance Service was called out after a 14-year-old boy was found “in critical condition” at 7.35pm on Monday 31 May – with two ambulances, a paramedic officer, a MERIT Trauma doctor and critical care paramedic arriving within five minutes of the 999 call.

Despite efforts from emergency services, who administered advanced life support, the boy was confirmed dead at the scene.

A murder investigation was “immediately launched” by West Midlands Police, who “flooded the area with officers to search for the offenders” – asking for information from members of the public and looking through local CCTV footage.

Detective Inspector Ranj Sangha, from West Midlands Homicide Unit, said: “This is a shocking and senseless tragedy. Another young life has been taken far too soon. 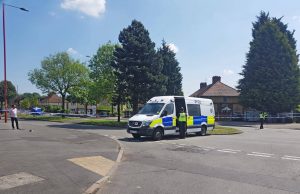 “We have officers with the boy’s family who are facing the cruellest of news this evening. My heart goes out to them.

“We will be leaving no stone unturned in our hunt for the callous individuals responsible for this, or for anyone harbouring them, knowing what they have done.”

Reports from West Midlands Police told of an attack taking place on the junction of College Road and with Wardour Grove around 7.30pm, “by up to seven offenders, who ran off towards Chester Road.”

A further statement from West Midlands Police, stating they are making “rapid progress” in the investigation, described the attack in more detail.

“The youngster is believed to have been chased on College Road in Kingstanding by a number of people in the direction of McDonald’s. 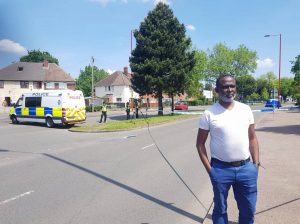 “He is then believed to have been stabbed by one of the youths. He collapsed into the road and was pronounced dead a short time later.”

Following the murder, local residents were shocked that such brutality could happen on a busy thoroughfare in what are still daylight hours.

Ogenna, who lives on Broomhill Road, told Erdington Local: “I’ve been living here for 10 years and never heard of anybody dying so close to hear.

“Perry Common has been a very quiet area, a good place to raise children. It’s unfortunate this is happening. Perry Common as a village does not have this – this must have come from out the Perry Common enclave”.

Bishop Desmond Jaddo has been working with the Yes2Life campaign to bring bleed control kits to Kingstanding, installing the area’s first zero responder unit at The Grapevine Off Licence on Hawthorn Road in October last year – in a campaign closely followed by Erdington Local. 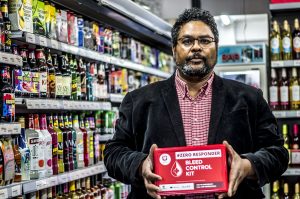 “It’s heartbreaking that yet another mother is grieving for the loss of her son, a 14-year-old lad who had his life ahead of him will now leave an empty school chair in a classroom next week.

“But we cannot give up in our mission in a proactive and joint approach in the fight against knife and gun crime, including weapons bins and bleed control kits.

“Our city has seen too many families torn apart – I would urge the Police and Crimes Commissioner to show clear and strategic leadership on the issue.”

MP for Erdington, Jack Dromey, added: “I was deeply shocked and saddened by the news that a 14-year-old young man was stabbed to death on College Road in Kingstanding last night. 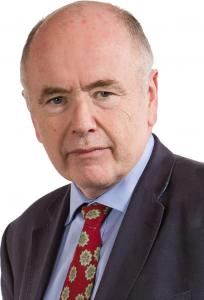 “I’d like to offer my sincere condolences to the family of the victim and I am offering them every support.

“Going forward, we need a renewed focus on the growing problem of knife crime in our city. We are losing too many lives to violent crime and we must ensure those responsible are brought to justice.

“In addition, we also need to tackle the root causes of these incidents of appalling violence that are blighting local communities to prevent more families losing loved ones.”

Anyone who can help West Midlands Police with their investigation should contact them urgently via Live Chat on https://west-midlands.police.uk/

For more on Yes2Life, including the work they do challenging knife and gun crime, visit www.yes2life.co.uk