Erdington’s own UFC fighter Leon ‘Rocky’ Edwards has finally been given a shot at world title glory. 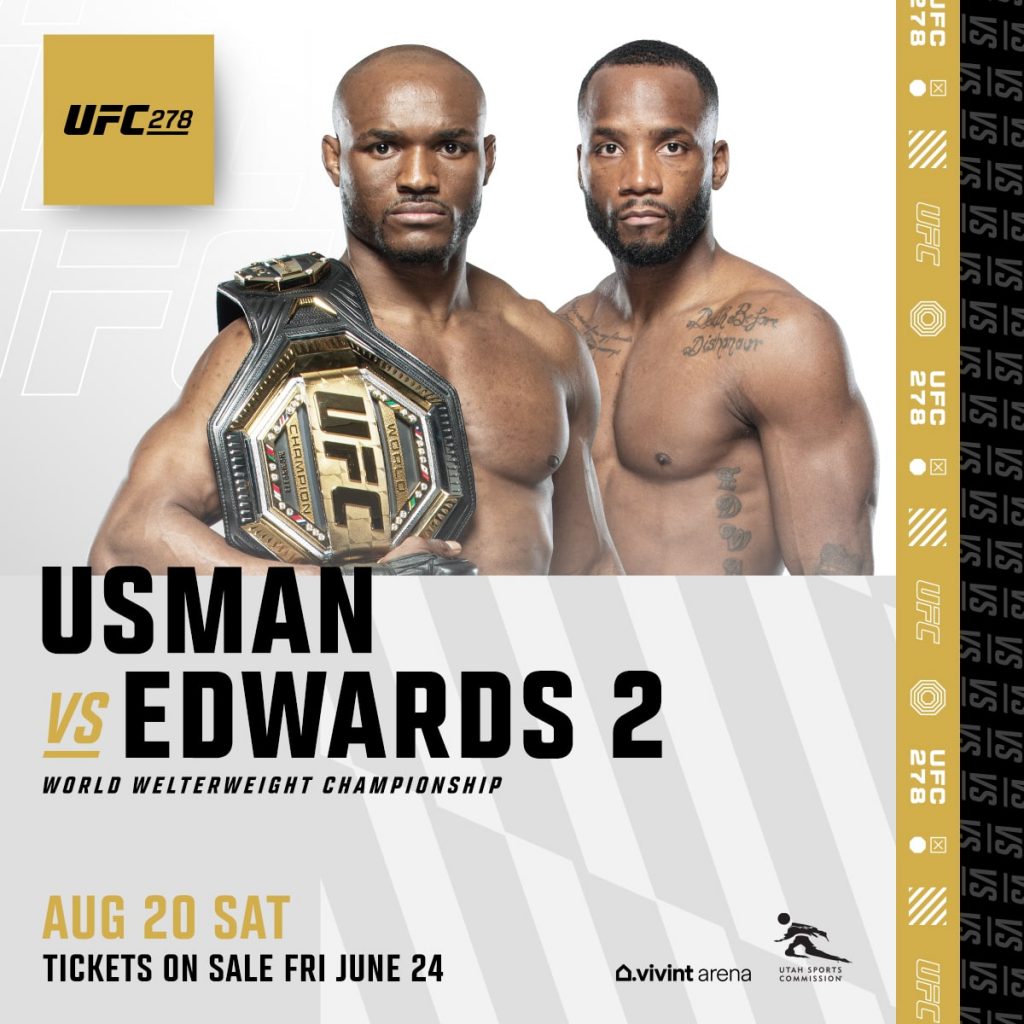 The UFC announced Edwards will be the latest challenger for the welterweight crown, currently held by Kamaru Usman.

Edwards has previously lost to Usman in 2015 and is the heavy outsider for the bout with bookmakers – but the mixed marshal artist is confident, having been unbeaten in ten consecutive fights.

Edwards, aged 30, believes he is ready for the biggest fight of his life. He said: “I’ve been preparing for this fight for seven years.

“I’ve been preparing for this fight since I last lost to him – I’ve been watching him, studying him and figuring out ways to beat him.”

He added: “So to have a title opportunity and go back and get revenge for your last loss six or seven years ago – to take the title off him as well is such a bonus. It’s perfect.”

During the last fight Usman out wrestled Edwards, but the Jamaican born Erdington trained fighter believes he is older and wiser now.

He said: “That’s how I lost last time so I’m not going to lose like that again. I’m a totally different fighter now, just with my understanding of MMA.”

“When I first fought, I was more of a striker than anything – my striking got me to the UFC, so I just relied on that to be champion. But I found that I couldn’t.”

He added: “I’m 30 now and have learned so much, improved so much, and understand so much more now.” 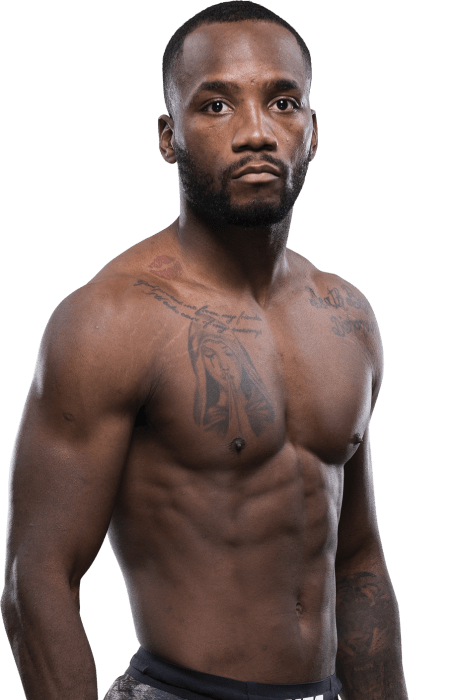 Edwards has not fought since June 2021 when he defeated Nate Diaz on points after weathering a late charge by the Californian brawler.

His fight with Belal Muhammad in March the same year, was halted after Edwards accidentally poked his opponent in the eye in the second round – with the injury causing the fight to be stopped and declared ‘no contest’.

The previous two years proved frustrating for Edwards with several bouts cancelled due to Covid-19.

If victorious, Edwards will automatically become one of the biggest stars in world combat sports as the UFC welterweight division is one of the most contested in world sports.

Edwards brother Fabian has also been making a name for himself in MMA by winning several high profile fights in Bellator, his latest fight being screened on the BBC.

Born in Kingston, Jamaica, Leon Edwards moved to Birmingham in his early teens and entered the world of professional MMA after training at the UTC gym on Erdington High Street.

Edwards has been a public challenger of gang and street violence, often using his profile you encourage young people to stay away from criminality.