Tributes have poured in after the death of an “inspirational” former headteacher of Marsh Hill Infant and Junior School who passed away last week aged 90. 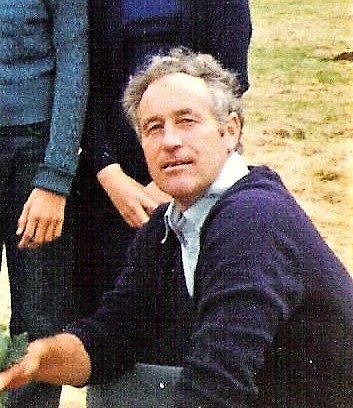 Vic Watson was mourned by family, friends, former colleagues, pupils, and the worlds of sports and amateur dramatics.

Vic grew up in Kingstanding and attended Central Grammar School before completing his National Service with the Royal Mechanical and Electrical Engineers.

He then trained as a teacher at St Peter’s Training College, Saltley, where he met his future wife Helen.

They married in 1953 and went on to have two children, Tim and Liz, and the pair lived happily until Helen’s death in 2014.

Vic carved out a successful career in education, first as a teacher in Winson Green and Hockley. He later became a headteacher at Nechells Primary School and Marsh Hill Junior and Infant School – now called March Hill Primary.

He was headteacher at Marsh Hill from 1969 until 1989 and hundreds of his former pupils fondly remembered him on social media this week. 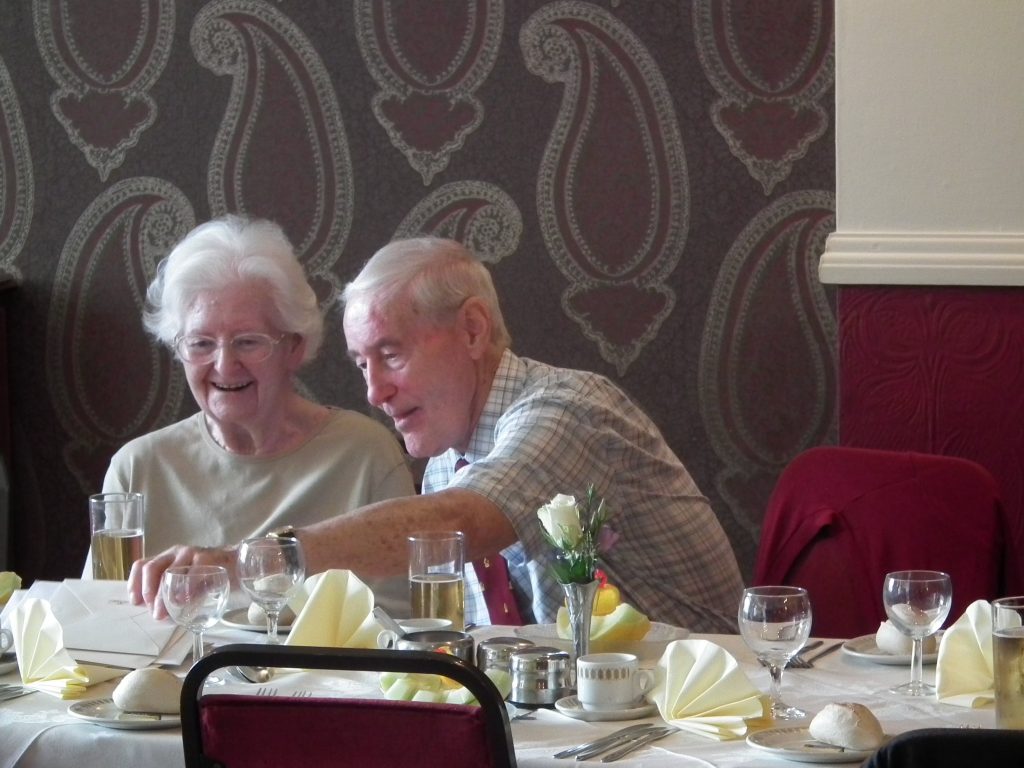 Dennis Mitchell said: “I was a pupil at Marsh Hill between 1979 and 1986. In my experience Mr Watson was a wonderful head and a wonderful man, and the school was absolutely brilliant as a consequence.”

Christopher Bradley said: “He was one of my all time favourite teachers and deepest sympathies to the Watson family. Vic most certainly helped point me in the right direction on my life journey, he was hard, fair and human.

“I loved the dedication he gave to the football team and still look at my medals with pride of those happy youthful days at Marsh Hill under Mr Watson’s stewardship.”

David Fitzpatrick said: “My two daughters were pupils there in the 1980s and I am sure their success was somewhat due to his tutelage.

“I would like to think that his influence has benefits far beyond Erdington and the UK as I know ex Marsh Hill pupils are worldwide.”

Richard Timmis added: “I have a vivid memory of him running into morning assembly dressed as a cowboy firing his six shooters. He was always full of energy and life.”

Throughout the 1970s Vic ran summer camps in Wales for Birmingham children at Tal-y-Bont.

Friend Alan Roberts said: “Vic was a larger than life character, I had great respect for him as the headteacher and later as a personal friend.

“He set an excellent example as to how to live life with respect, determination, fun, hard work and commitment.”

He added: “Not only was he inspirational but his wife was also of the same mould, she in turn contributed to the education and development of so many, many young people. 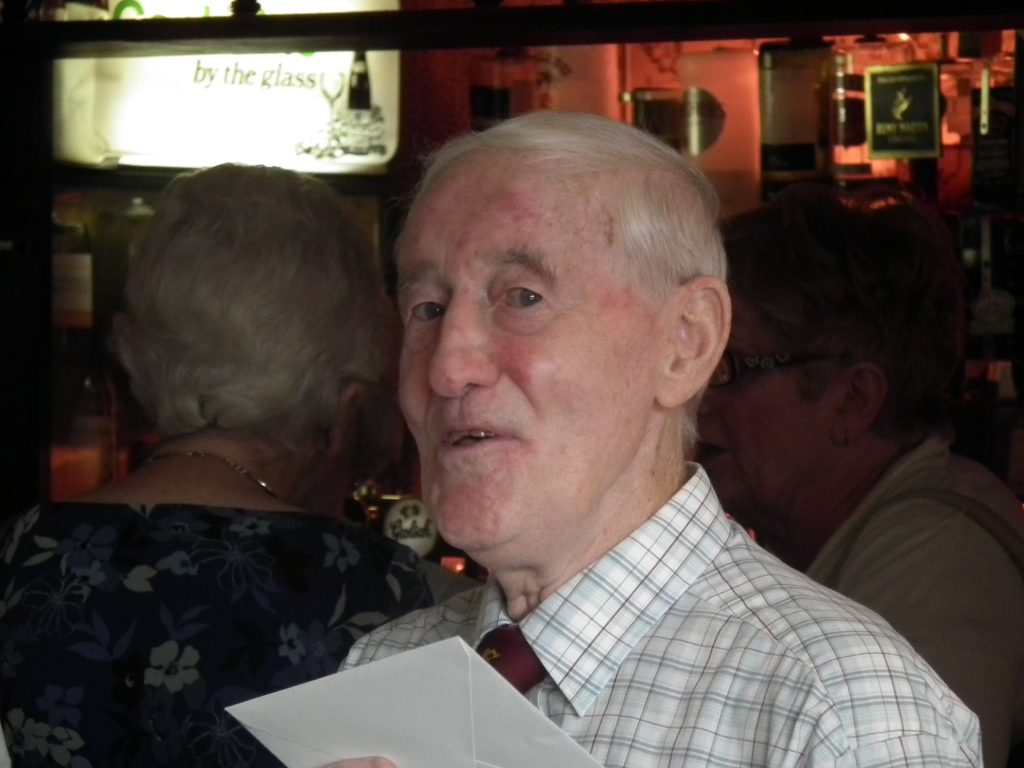 “They were a couple who lived for teaching and gave their all.”

Vic played for Old Centrals Rugby Club for 20 years and went on to become the club president in 1971.

Fellow rugby player Nigel Williams said: “Vic was a stalwart Old Central who made a tremendous contribution as rugby and cricket player, Bryntailler, and event organiser over a long period.

After retiring Vic continued to help children by organising trips for children with special needs from Wilson Stuart School, he also was a supporter of the local theatre company The Players Erdington.

Vic’s funeral will be on Wednesday, March 3 but will be subject to Covid restrictions.