The owners of Erdington’s historic Pype Hayes Hall have met with Birmingham City Council to discuss the future of the Grade II mansion house. 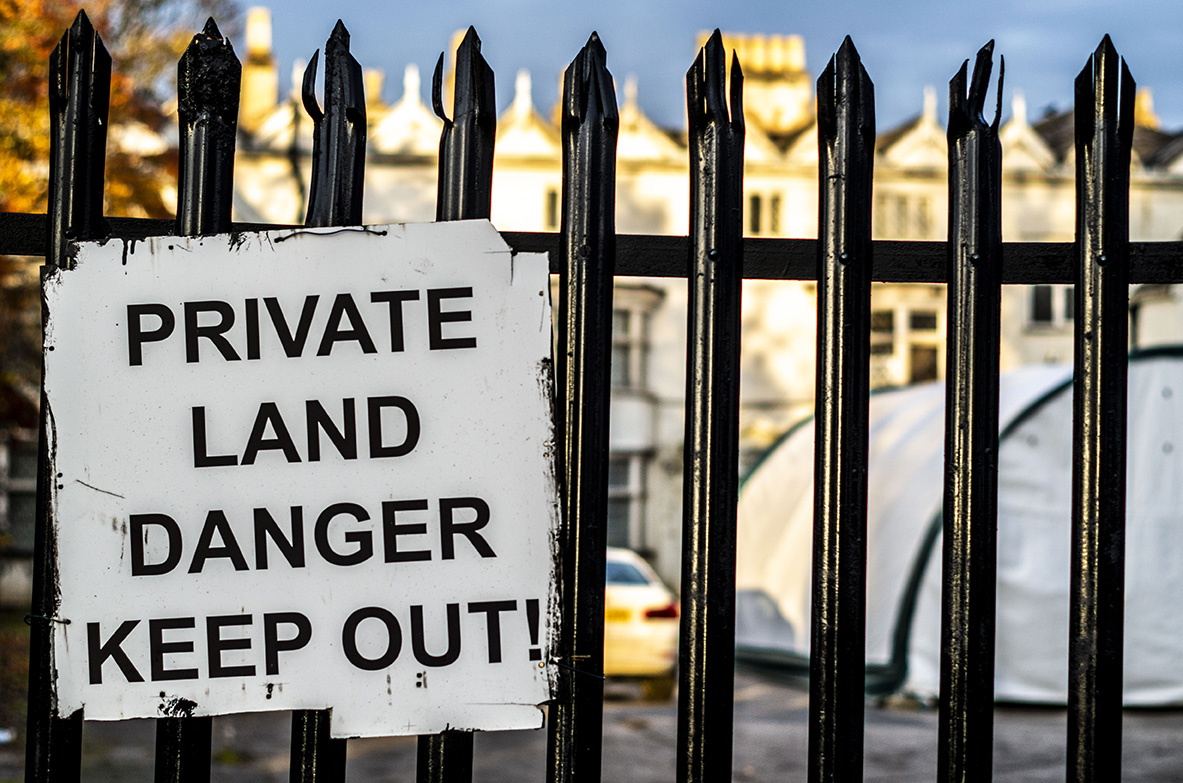 However, Erdington Local can reveal council planning officers met with developers about a new application for the hall, which is in Pype Hayes Park.

Simon Delahunty-Forrest, from Birmingham City Council’s planning and regeneration department, refused to reveal details of meeting but confirmed it happened.

He said: “The council are in talks with the applicant regarding the future of the house it would not be appropriate to share any details as the discussions have not yet been formalised and are not in the public realm.

“The council planning team were giving informal feedback before a pre-application is submitted.” 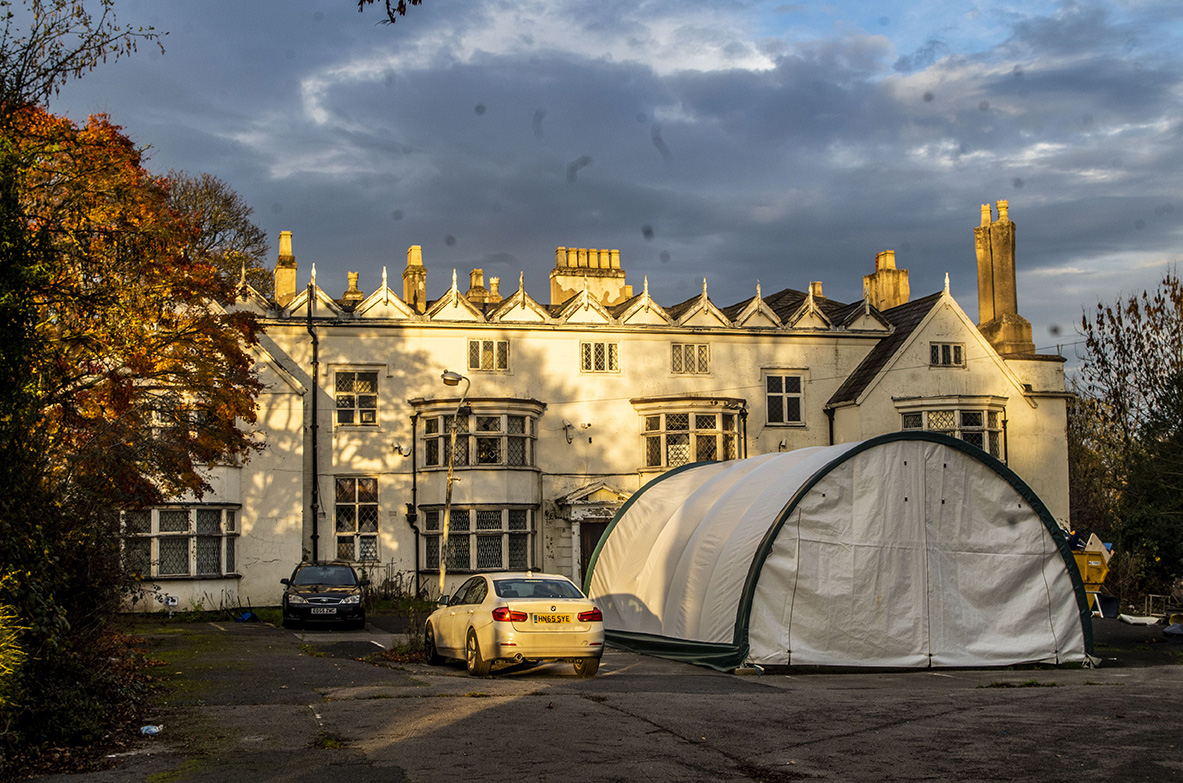 Pype Hayes Hall was built after a marriage between two of the Midlands’ most famous families, the Ardens (Shakespeare’s family) and Bagots, in the 17th Century. Pype Manor was part of the dowery of Dorothy Arden who married Hervey Bagot in 1625.

Bagot built the hall in 1630 and lived there until he died fighting for the Royalists in the Battle of Naseby, 1645. The Bagot family lived in the house for the next 250 years.

Originally known as ‘The House of the 13 Gables’ due to its roof design, which was a sign to persecuted Catholics it was a safe haven, there is also believed to be an escape tunnel from the hall for priests.

After enlarging the house and selling 700 acres of land in 1888 for the creation of Minworth Sewage Works, the family finally sold the hall to Birmingham City Council in 1920 – subsequently used as a convalescence home and children’s home. 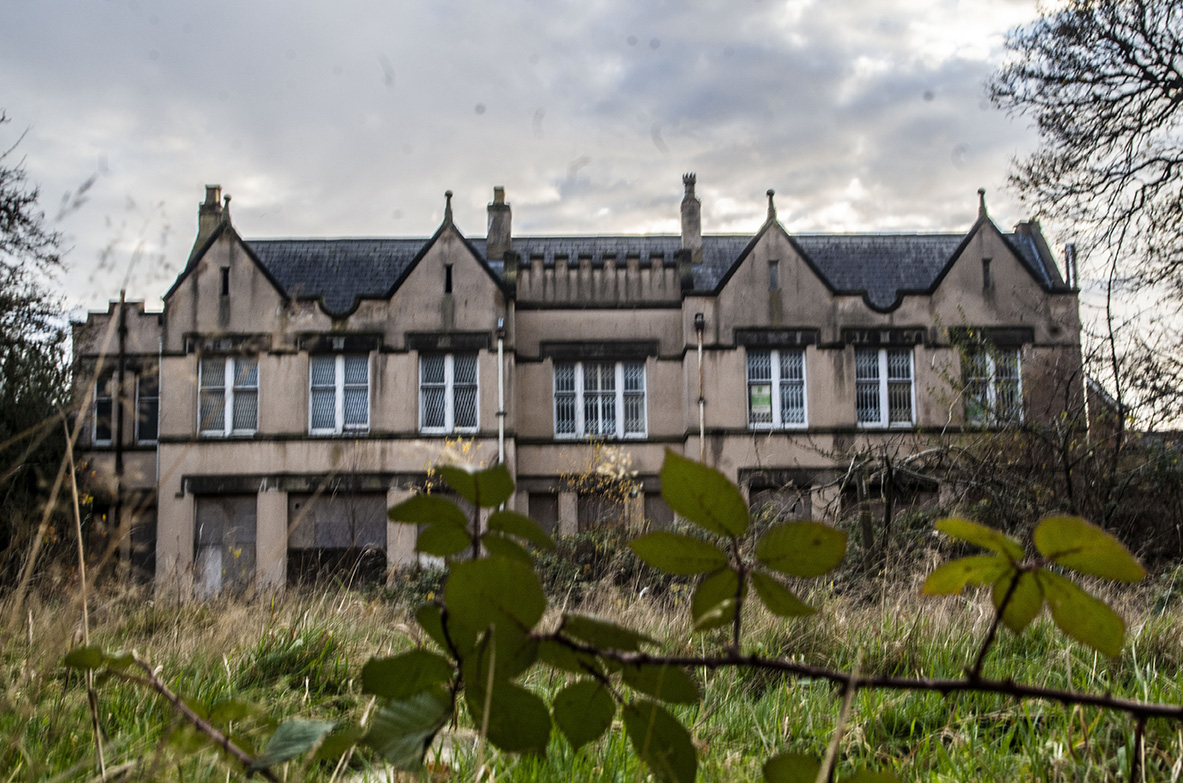 Erdington author and park user Patrick Harley lamented the state of the hall.

He said: “It is a crying shame what has happened to the hall and it upsets me every time I walk past it.

“The state of it is getting worse and worse, hopefully Birmingham City Council will step in and compulsory purchase the hall to save it for future generations.”

He said: “I keep on asking questions but cannot get an answer from anyone, Birmingham City Council’s planning department does not know anything. 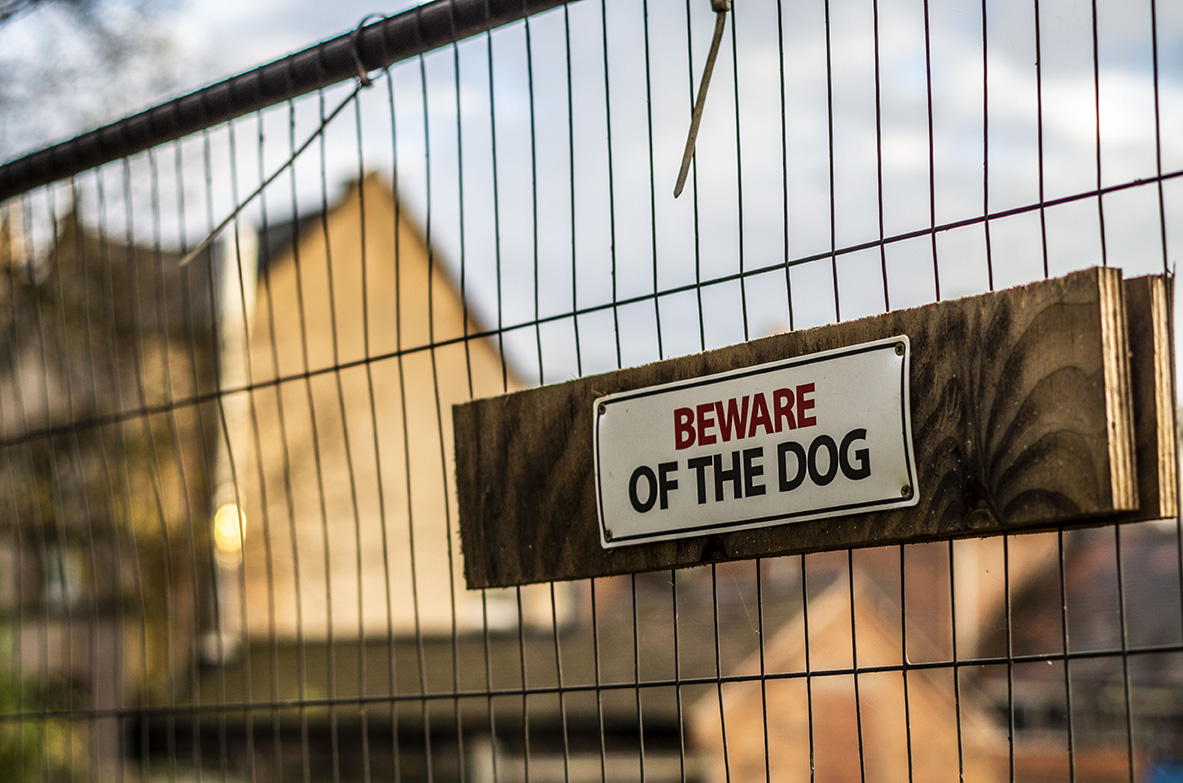 “We should all be proud of Pype Hayes Hall, it is beautiful, has a lot of history, and could be turned into a real asset for the community.

“I am worried it is just being left to go to wrack and ruin and if that is allowed to happen it will be a tragedy.”

With added fears the owner’s plans for a luxury hotel and spa have been shelved, and developers are now looking to turn the historic landmark into apartments, Cllr Sharpe added: “I do not want the hall turned into homes because a road would need to be built through the park for that to happen.”