Words and pics by Ed King

A man was killed in a what is believed to be a deliberate hit and run in the early hours of Boxing Day morning, on Coton Lane off Erdington High street. 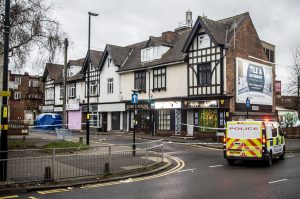 The victim, who is unidentified at the time of writing, is believed to be from outside of Erdington according to sources from the crime scene.

Attending police could not issue too much information as the investigation is underway but were able to assure local residents that they were not expecting more violence.

When Erdington Local asked officers on the scene about public safety, our reporter was told: “there is no concern of that nature.” 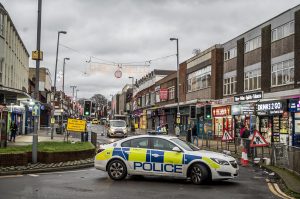 Officers from across the city were called in to help protect the crime scene, many who have been on site since 6am on Boxing Day.

Police cordoned off the High Street entrance from Six Way down to the corner of Harrison Road, with forensics concentrating on the murder scene on Coton Lane.

A blue tent had been erected around the victim’s body whilst forensic teams and investigating officers combed the area for clues – with the victim’s body eventually moved by coroners at around 3:30pm on Boxing Day. 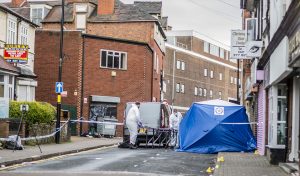 One local shop owner, who wished to remain anonymous, told Erdington Local: “I closed up and left the shop at half two in the morning and nothing had happened. People are saying it happened at 3am; my neighbours live up the road and they could see some of what was going on.”

Detective Sergeant Nick Barnes, from West Midlands Police homicide team, said: “My thoughts are with the family of the man who tragically died this morning. 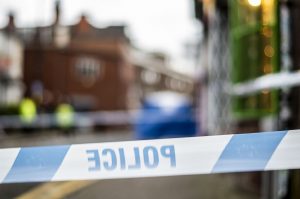 “We’re in the early stages of our investigation and I’d urge anyone who witnesses anything who hasn’t yet spoken to us, or anyone with any information or dash cam footage to get in touch as soon as they can.

“A family have lost a loved one and we need to find out what took place and who is responsible.”