Church Road’s distinctive almshouses, which were built in 1930 to give the needy a place to live, have been put on sale for £1.6 million. Residents who thought they had a home for life have been told they have to vacate the premises by March 2023. 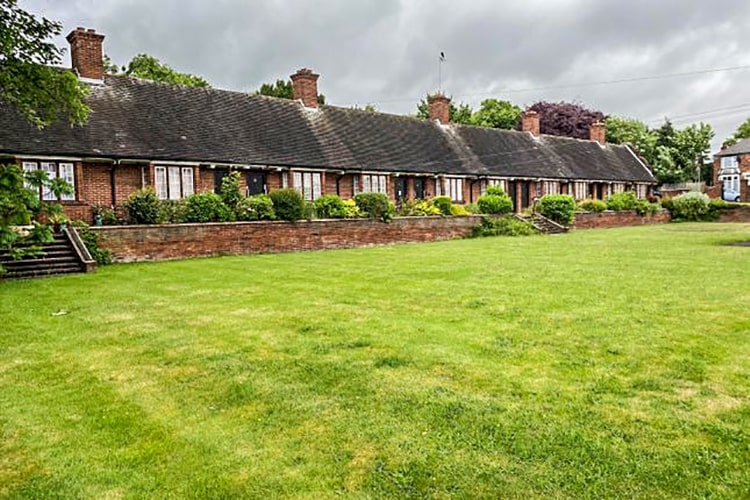 The ten almshouses were built by The Sir Thomas Holte Trust in 1930 but ownership switched to the Sir Josiah Mason Trust in 2019.

Tommy Swaine, aged 71, has lived in his almshouse for 13 years.

He told Erdington Local: “I thought I had a house for life but then get a letter telling me I have to be out by March. I don’t know what I’m going to do. I’ve not even had anyone round to talk about it. There are about seven of us here who are in the same position.”

He added: “These lot (Josiah Mason Trust) have only had the almshouses for three years and now they are selling them from beneath us, it’s shocking.”

Paul Cunningham, aged 77, has lived in his almshouse for 17 years. He said: “I could not believe what I was reading. Everywhere we have been offered is way more expensive and as far away as Solihull.

“I pay £128 a week and do not have to pay bills, but the places they have offered me are over £160 and will have to pay bills. I don’t know what I am going to do; I don’t want to move to Solihull. 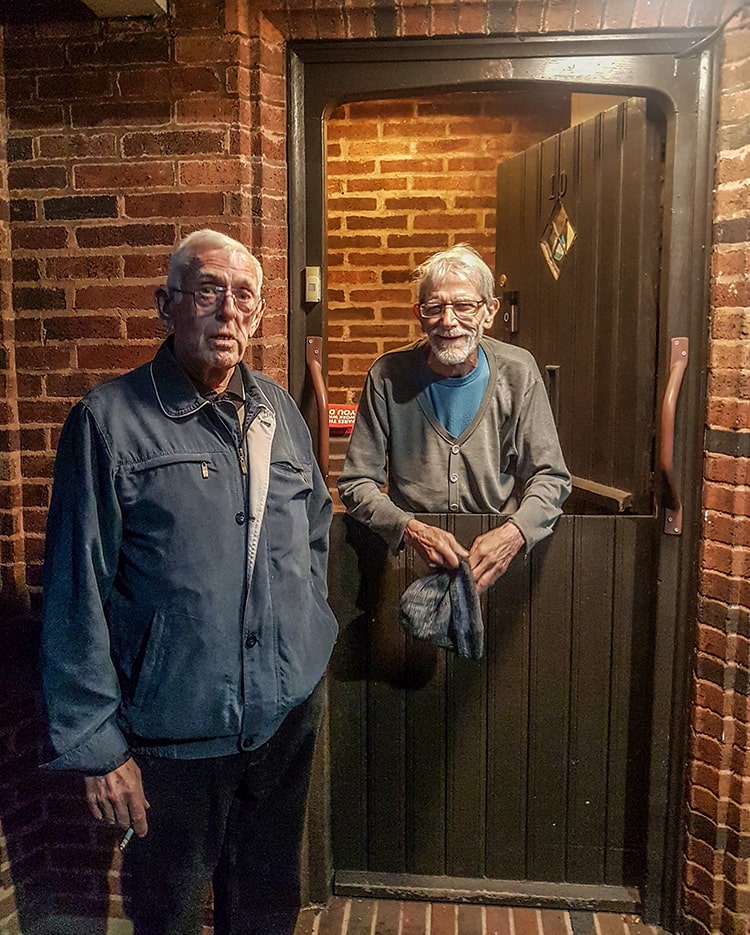 “I’ve been here for 17 years and thought I was here for life, we all did. These houses were built to give people a safe and secure home.”

He added: “They are trying to say the almshouses are not up to their standard, but I am perfectly happy with my home.

“As they are listed, I cannot see what their plan is because they cannot build on the gardens or mess with the front of the houses – and there is no space in the back. I wouldn’t be surprised if they are just left to rot and then demolished. It’s such a shame as they were built for a reason, to give people a home.”

The Church Road almshouses, just of Erdington High Street and near St Barnabas Church, were built in 1930 by the Bracebridge and Holte Trust, to replace almshouses built from the proceeds of the will of Sir Thomas Holte, who built Aston Hall, in 1650. Sir Holte, who lived on Church Road, was the former Sheriff of Warwickshire wanted to provide homes for ‘ten poor, old people, including five men and five women’ in the then Aston parish.

Ownership of the almshouses changed in July 2019 when the Sir Josiah Mason Trust took over the Bracebridge and Holte Trust. Sir Josiah Mason was a prominent Victorian industrialist who built further almshouses and an orphanage in Erdington, with a trust founded in his name in 1868. 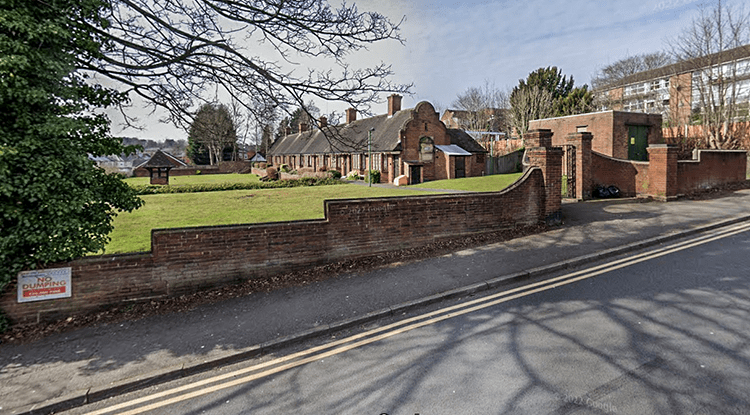 After taking over the Church Road almshouses three years ago, the new owners Sir Josiah Mason Trust posted on Facebook when the deal was done.

They said: “The Trust is delighted to welcome Holte and Bracebridge Charity in Erdington to our family today. The charity was founded in 1650 as instructed by the will of Sir Thomas Holte, the founder of Aston Hall. The charity provides 10 almshouses, just half a mile from our original site and one mile from Mason Cottages and our former orphanage and is also a relief in need charity.

“We look forward to supporting residents and to continuing the valuable work of this very old charity.”

Estate agents Knight Frank is selling the ten Church Road almshouses on behalf of the Sir Josiah Mason Trust together as one sale, for £1.6 million.

The online listing said: “The development comprises 10 individual Almshouses set within communal gardens, erected circa 1930. Constructed of brick with Flemish detail to the end gables and single glazed windows. Locally listed Grade B.”

Still listed on the Sir Josiah Mason Trust website, the Church Road almshouses are referred to being ‘a short walk away from the High Street and set in attractive grounds.’

There is also a Wellbeing Support Worker ‘offering individual personal support’, with residents given access to the ‘communal facilities and meetings at Mason Cottages’ on Orphanage Road.

Chief Executive David Healey told Erdington Local: “The Trust are committed to providing quality housing and as people live longer, we want to provide homes that enable older people to age and remain living in the comfort of their own home.

“The current Holte and Bracebridge Almshouse are not suited to the needs of older people.”

He added: “Sir Josiah Mason Trust, which was founded in Erdington, is currently in the process of identifying a site to build new purpose-built Almshouses.

“The charity said that it is required to relocate the site to a location within the ancient Parish of Aston.”

One Reply to “NEWS: Church Road almshouses to be sold and residents given orders to vacate by March ‘23”