Children at Kings Rise Academy have been exploring and celebrating African culture – with two days of dance workshops from Gaspard Zamble, founder and director of the Zamble African Dance Company.

Children from all year groups at the Kingstanding primary school took part in the workshops, which explored a repertoire of the regional dances of the Ivory Coast.

The Ivory Coast (officially the Republic of Côte d’Ivoire) is a country located on the south coast of West Africa, with roots into some 60 distinct ethnic groups and one of the most varied and dynamic traditional dance cultures in West Africa.

Led by Gaspard Zamble, the African dance workshops gave children at Kings Rise a chance to try something they may never had experienced outside of the school – as well as giving them a fun way to exercise and encourage good health. 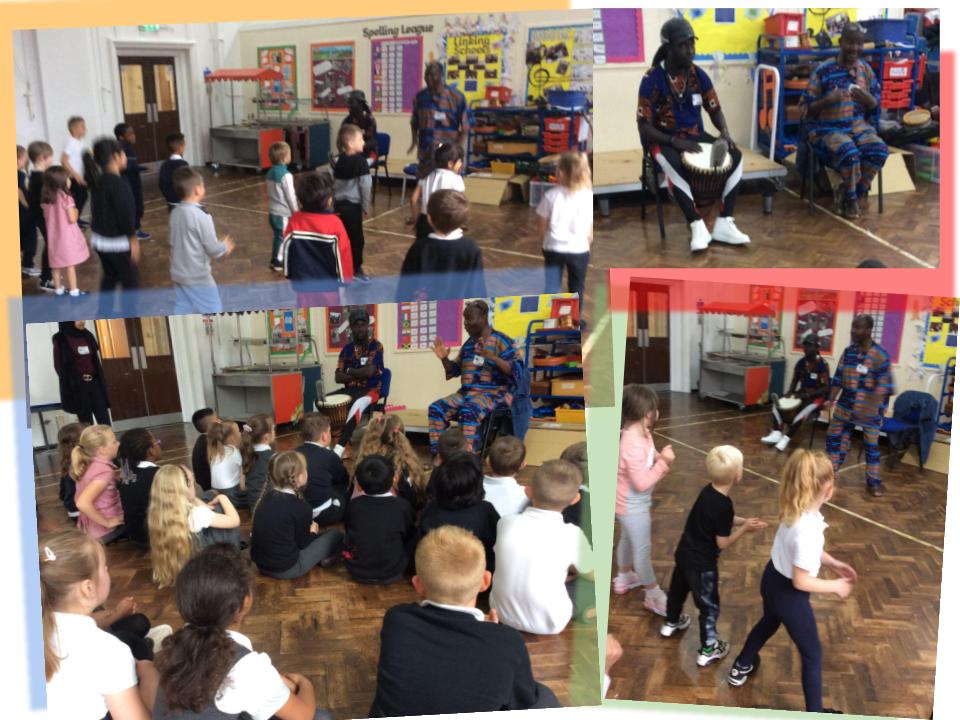 All ages took part, from the older pupils in Year 6 right down to the youngest children in Kings Rise Academy’s nursery and Early Years groups.

Kings Rise Academy has recently invested over £175,000 in a new nursery and Early Years setting, which will open its doors at the beginning of the new school year in September – offering the children of Kingstanding the best start to their education.

Kings Rise Academy Vice Principal, Gary Byrne, told Erdington Local: “The dance workshops were a lot of fun and a great way for the children to learn about African culture – Gaspard was amazing, and the children really engaged with him. 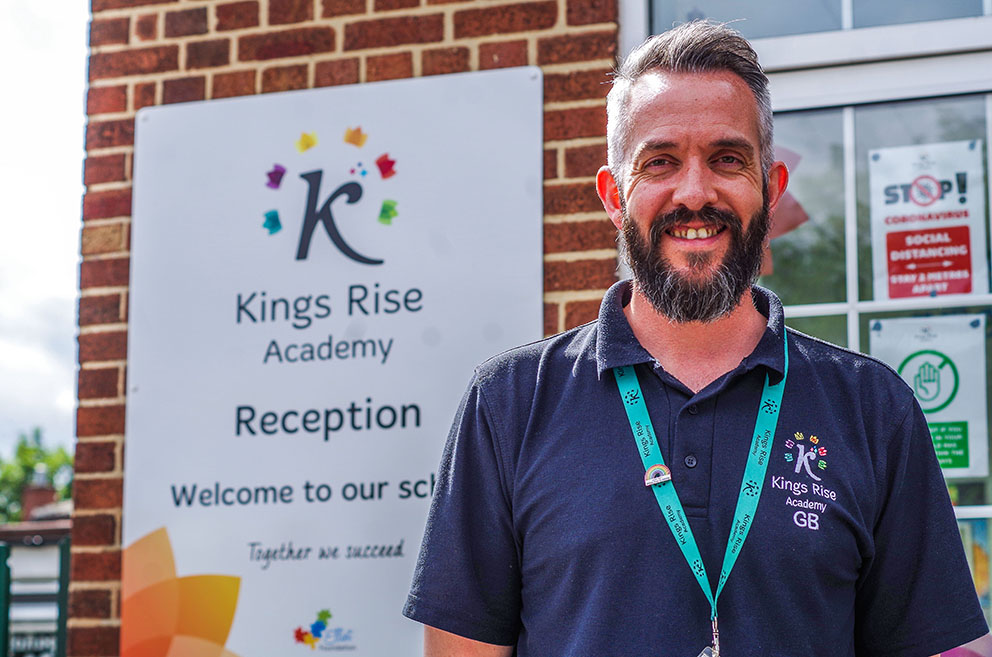 “The rich culture and history of the Ivory Coast is not something everyone would get the chance to experience, but now our young people have learnt a bit more about the world we live it – inspiring them the look further, explore deeper, and learn even more.

“Plus, as it’s dancing, it’s a healthy alternative to classroom based learning.

“Our children have done so well during lockdown but now we’re back together it’s good for them to work and learn together, in a way the encourages better health.”

Nursery and Reception places are still available at Kings Rise Academy, with open days on Wednesday 7 July and Thursday 8 July – limited places are available for other year groups.

To arrange visits on alternative days, simply contact the school office who will be happy to help – call (0121) 464 4635 or email kraenquiry@kingsrise.org