Erdington has once again missed out on millions of pounds to regenerate the High Street, as the Government rejects the latest Levelling Up Fund (LUF) application. 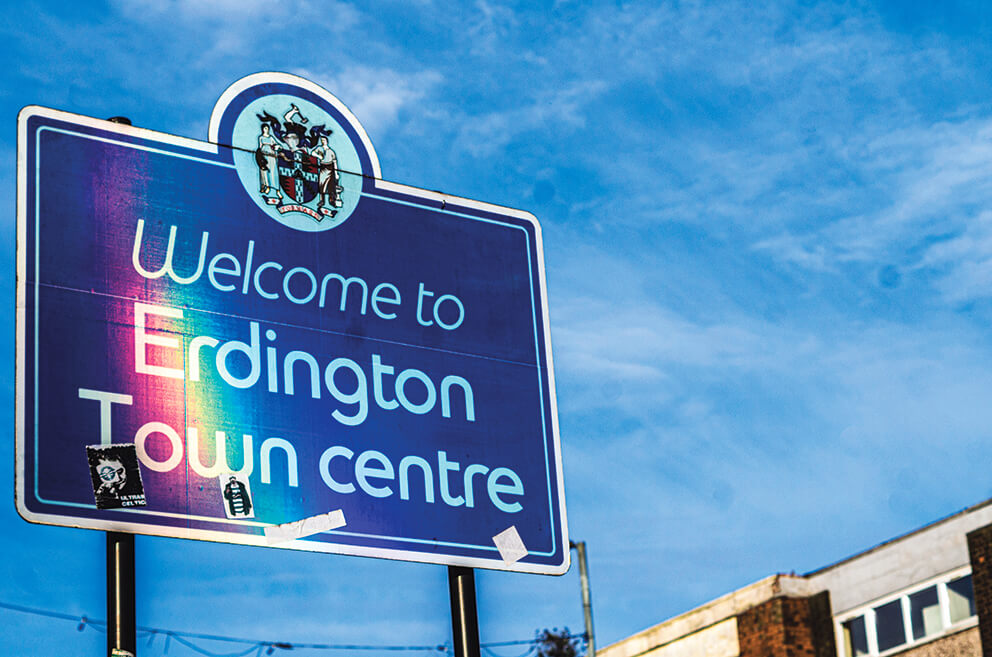 In a surprise announcement made in the early hours of Thursday 19 January, with no warning given to unsuccessful applications, all five of Birmingham City Council’s applications to the LUF were turned down – including the £10.75m petitioned to deliver ‘a transformational scheme’ for Erdington High Street.

Top of the list of Birmingham City Council’s recent LUF applications, the Erdington High Street bid would ‘be used to transform the High Street into a thriving centre, with business incubation space, housing, cultural, leisure and social activities, improved urban realm and physical and social connectivity within the area.’

At the centre of the regeneration of Erdington High Street were plans to support the renovation of St Barnabas Churchyard and the development of a Community and Enterprise Hub at the old Erdington Swimming Baths site – being delivered by Witton Lodge Community Association. 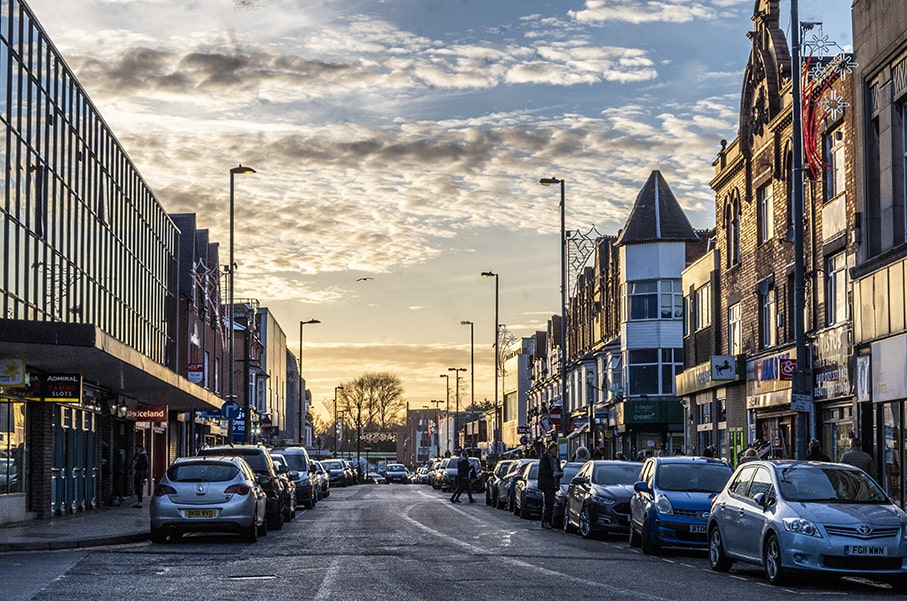 With local politicians and stakeholders reeling from the LUF rejection this morning – which is the second time the ambitious plans for Erdington High Street have been turned down – elsewhere across the county 111 areas will be celebrating their share of the £2.1bn from the Department for Levelling Up, Housing & Communities.

Today’s shock announcement, and complete overstepping of all five Birmingham LUF bids, is the latest defeat in a long battle to secure regeneration funding for Erdington High Street from Westminster – which began with an application to the Future High Street Fund in 2020 and saw further disappointment in the first round of LUF allocations in October 2021.

“Our funding bid would have brought investment into our community by creating jobs, skills, and infrastructure. The investment would have transformed Erdington High Street to make it a destination again. 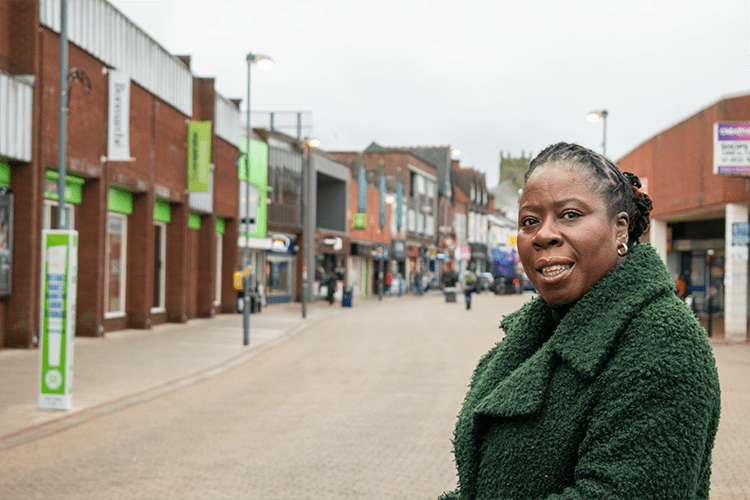 “Sadly, Erdington did not receive a single penny from the Tory Government’s 2.1bn fund, despite ranking amongst the top 10% most deprived areas in the country.

“The Prime Minister’s own constituency – one of the most affluent – has received £19m.

“Tory failure and favouritism have been laid bare by this announcement. It’s just another kick in the teeth for our community in Erdington from this out of touch Government.”

Erdington Ward Councillor and Birmingham Conservative Leader, Robert Alden, told: “Over the last few years we have been putting in Future High Street Fund and Levelling up Fund bids and requests to the City Council, that is it is so disappointing that the Levelling Up Fund bid has not been approved.

“However, this is not the end of trying to get funding into the High Street here in Erdington. 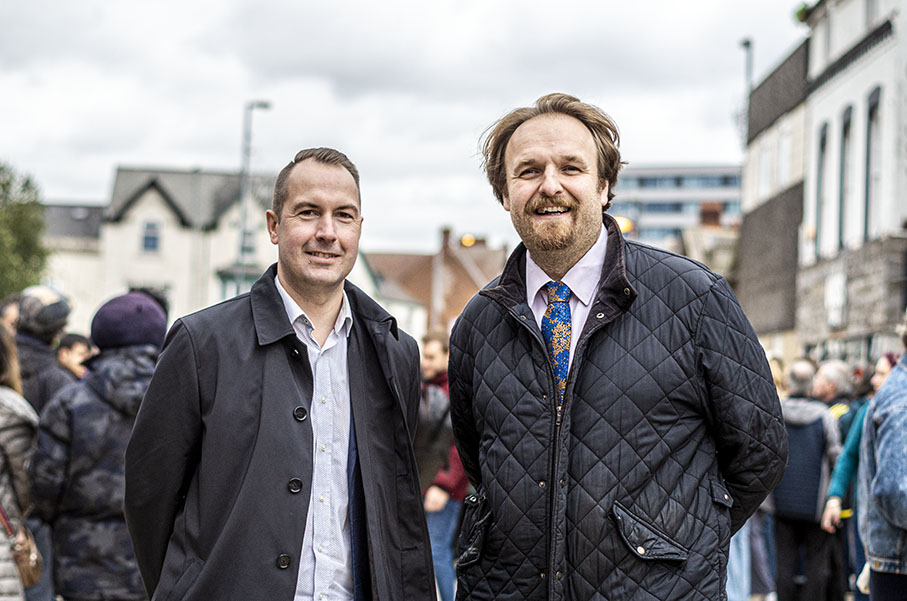 “It is vital now that the Government and the City Council invest in our High Street to deliver the plans that residents want to see and we will continue to do all we can to secure further investment onto of the funding already provided by West Midlands Mayor Andy Street”.

Birmingham was one of three cities across the country that had all of it’s LUF applications turned down by Government, losing out on a total of £82.264m in potential citywide funding.

Elsewhere, Leeds lost out on a potential £120m through six LUF bids – whilst Nottingham had all three of its bids rejected, totalling £57m. 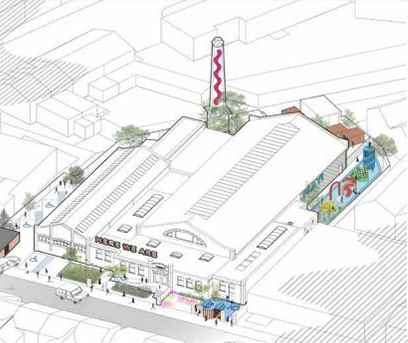 Birmingham City Council Leader Ian Ward told: “Today’s announcement is a kick in the teeth for Birmingham families who were already struggling to make ends meet after over a decade of Tory austerity – even before the Government crashed the UK economy.

“You cannot level up the UK economy without levelling up Birmingham, so today’s news brings into question the Government’s true commitment to hard-pressed households across this city. It’s now clear that levelling up is nothing more than a slogan.

“These bids would have delivered true change to communities across Birmingham, creating new jobs, improving life chances and restoring pride to our neighbourhoods.

“Instead, the Prime Minister’s constituency – one of the most affluent in the country – has received funding, while of the 80 successful bids in England, only half are in the 100 most deprived areas of the country. How is this levelling up?” 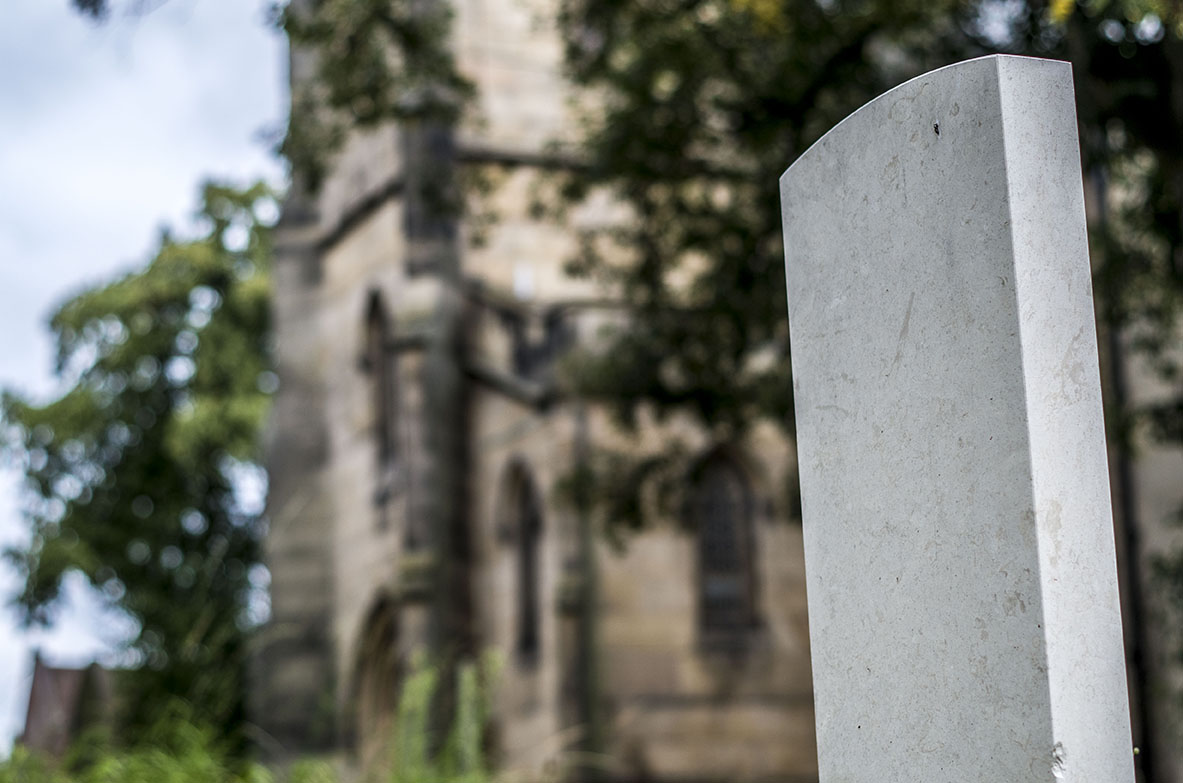 The Levelling Up Fund was first announced in the Government’s 2020 spending review, totalling £4.8bn in accessible funding for councils across the country.

Tranche One of LUF allocation saw £1.7bn distributed to 105 projects, including money for Moseley Road Swimming Baths in Balsall Heath and the Soho Loop development on Dudley Road.

Following today’s allocation of £2.1bn in Tranche Two – which saw 525 bids submitted to the Department for Levelling Up, Housing & Communities in August 2022 – there is now £1bn left in the LUF budget.

Erdington’s Town Centre Manger and head of the Business Improvement District (EBID), John Hodgkiss, who came into post in August 2022, is “remaining positive about the potential of Erdington High Street.”

Mr Hodgkiss told Erdington Local: “It’s incredibly disappointing to hear that the LUF has not been awarded to Erdington, especially in light of the hard work so many have contributed. 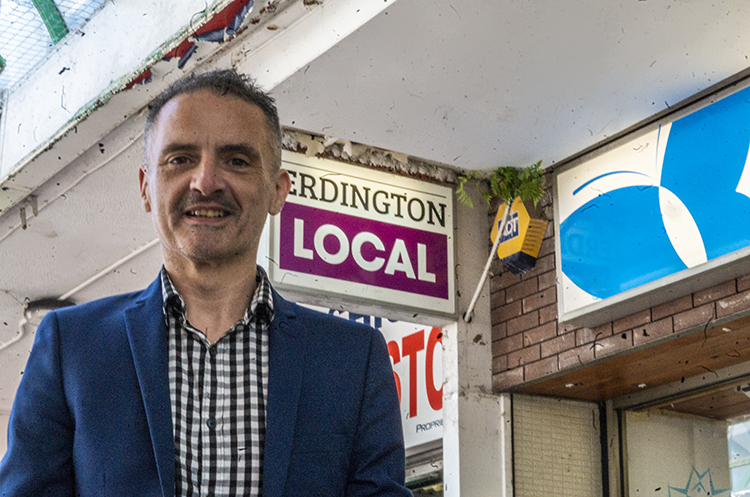 “In terms of Erdington High Street, I know that we have so many dedicated stakeholders with one aim, which is to see Erdington prosper and thrive in the future.

“Here at the EBID, we will continue to push on with projects and events to attract greater footfall into the town centre. We will also continue to work hard in attracting new independent and national retailers into Erdington High Street.

“We also commit to promoting the great retailers which we already have on board and further improve the local trading environment for them.”

One Reply to “NEWS: “A kick in the teeth” as Erdington High Street loses out on millions from Levelling Up Fund”