An announcement made by the JLR Executive Board, issued to workers and staff on Wednesday 16 November, told the car manufacturing giant boss ‘has today announced his resignation from the company for personal reasons’ and will be leaving on 31 December 2022.

Mr Bolloré further said how he was “immensely proud of what we have achieved at Jaguar Land Rover over the last two years” and that the “company’s transformation and acceleration towards a sustainable, profitable future as a modern luxury business is at great pace.”

It was also announced Adrian Mardell, JLR’s Chief Financial Officer (CFO), would be taking over as interim CEO. 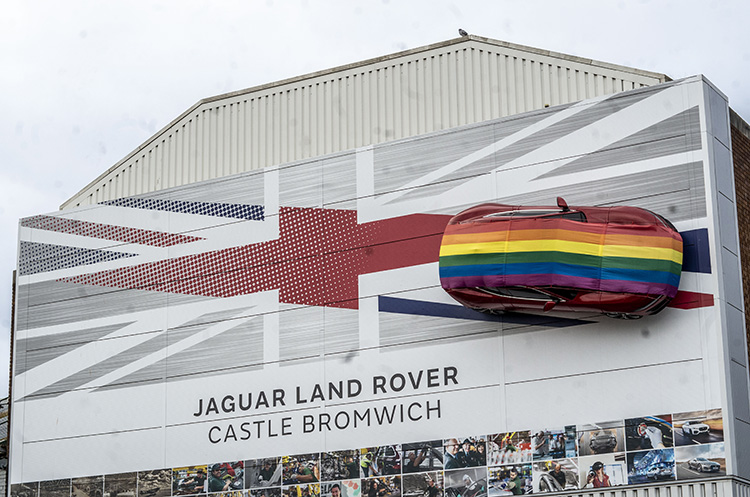 Mr Mardell has worked at JLR for over 30 years, including over a decade in post as Deputy CFO and Group Operations Controller, and has been a member of the company’s Executive Board for three years.

But despite years of uncertainly and U-turns at JLR Castle Bromwich – including a fiercely fought battle to win back a previously agreed 12.2% pay rise – on hearing the news of Mr Bolloré’s resignation, workers at the North Birmingham plant remained optimistic.

One JLR staff member, who wished to remain anonymous, told Erdington Local: “the feeling on the shop floor is… well, this might mean car production at Castle Bromwich can continue. We don’t know, but there’s a glimmer of hope now.” 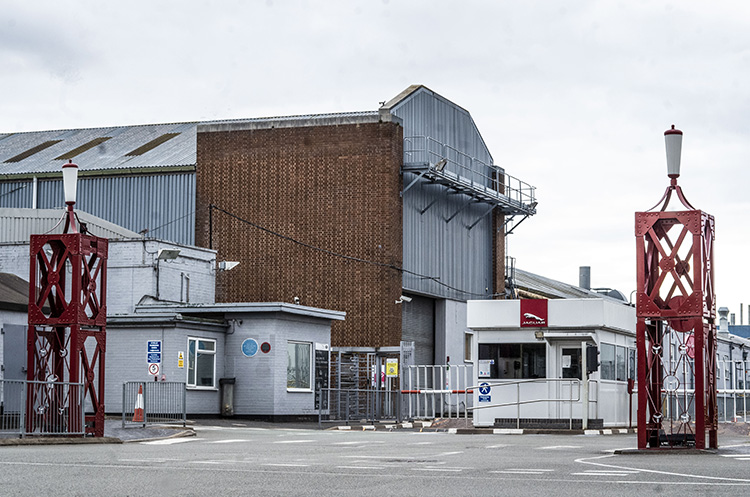 Thierry Bolloré, who has worked in the automotive industry his entire career and was previously CEO of the French car brand Renault, took over as CEO of JLR on 10 September 2020.

In February 2021, Mr Bolloré presented his ‘Reimagine’ strategy for JLR – embracing the electric car market and aiming to ‘reinvent the concept of modern luxury’ for the beleaguered British car brand.

But less than two years later and the six pure electric car models outlined in the strategy are nowhere to be seen, despite initial production scheduled for 2024 and a full roll out planned for a year later.

Initiatives that were reportedly announced at JLR included the renovation of old lease vehicles for second hand sale, and the recycling of old car parts – including batteries. 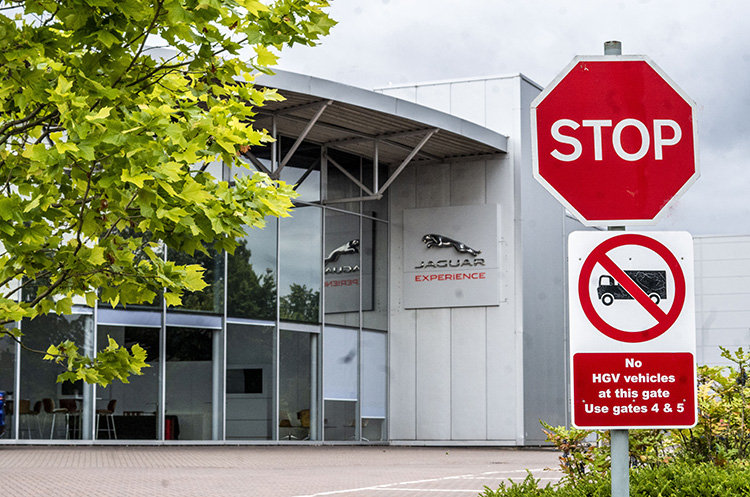 Whilst CEO of Renault, Thierry Bolloré oversaw an increase in the French car brand’s ‘circular economy’ and recycling of old Renault trucks.

However, at a series of recent ‘townhall’ meetings – where JLR senior leadership teams met with workers in groups of up to 200 – these plans were underwhelmingly presented to staff.

A JLR source continued: “It just wasn’t convincing… it felt they (senior management) were just reading from a script. The buzz word around here now is ‘rethink’.”

If you work at Jaguar Land Rover or have been affected by any of the issues mentioned in this article and want to tell us your side of the story, please email: jlr@erdingtonlocal.com