**Read our LOCAL PROFILE with Vera Gilbert in the March edition of the Erdington Local newspaper, out now**

Once viewed on television screens across the UK, Vera Gilbert is a former broadcast journalist and passionate Erdington activist. Previously working for newspapers and radio, alongside her career in TV, Vera has found a happy home supporting her local church and animating events and festivals in Erdington. Erdington Local took up the chance to relive some great moments with her. 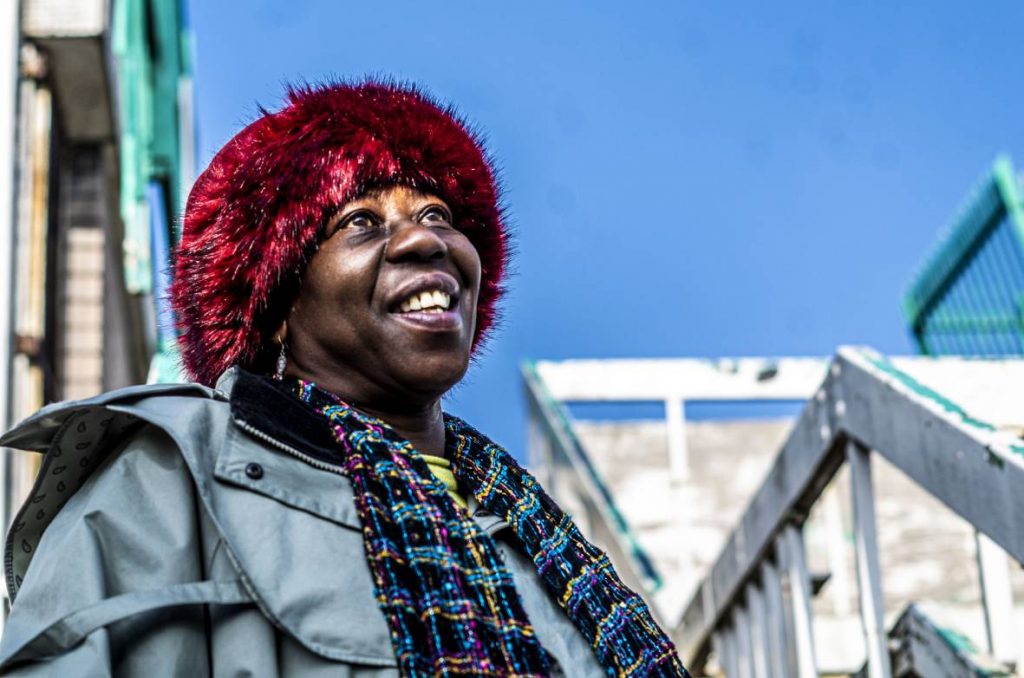 Vera was born in St Vincent and the Grenadines, her home country made her “very happy – I still retain that atmosphere as my little heaven. That sense of community… We were poor, but the people were very loving, very kind.”

Vera moved to Birmingham during her primary school years, first living in Washwood Heath. She attended Hodge Hill Girls School in the 1970s.

Vera’s interested in journalism stemmed from her love of engaging with people. “To this day, I enjoy telling people’s stories. They were always a focus – and because they were a focus for me, it was a real privilege. I loved it. All the quirkiness, the different accents, the peculiarities.”

She studied her undergraduate degree at Birmingham Polytechnic, with her thesis concerning ‘Community Newspapers’. She was prodigious and noticed for her talents early on.

“I remember always having offers. I had an offer from the Evening Mail – I even got a front cover scoop for a local newspaper in Luton! I ended up at BRMB. Ed Doolan was there at the time – Les Ros was there. I was a reporter, sent out with a tape recorder, the old style, and I remember covering the Fireman’s strike.” 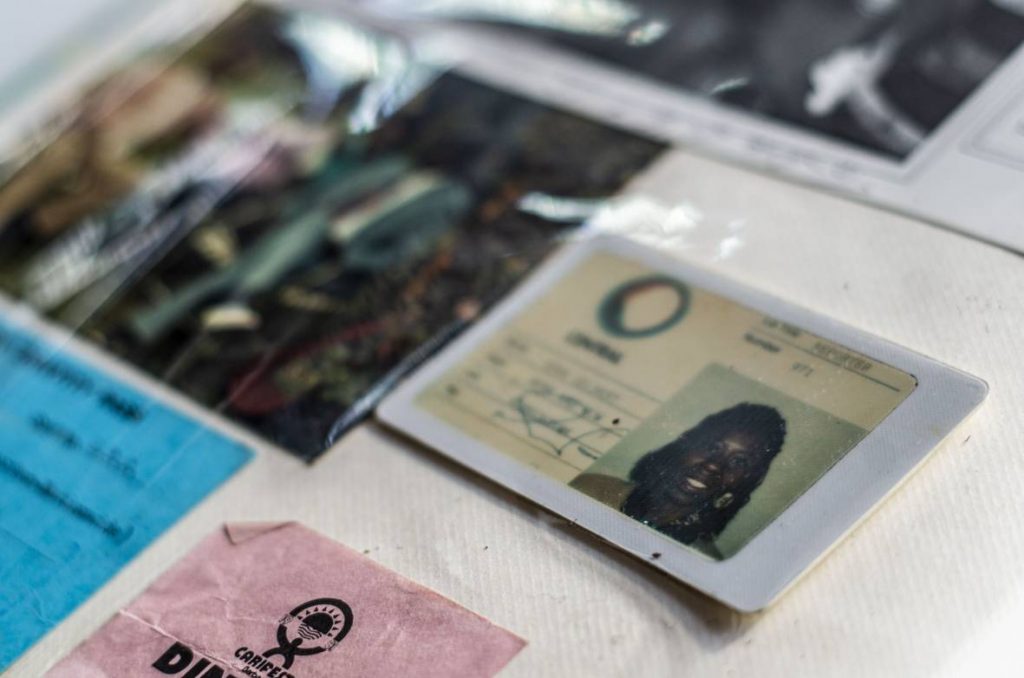 Vera continued to work for broadcast companies, including ITV and BBC. She went on to become a much sought-after freelance journalist, presenting content for Nationwide, a news and current affairs programme that ran between 1969 and 1983.

“It was excellent, doing pieces to camera. I did a lot of main stories and many ‘and finally’s. I remember doing something on a nudist beech… and I had to report a piece to camera… I won’t tell you how I managed it!”

Travelling the country in search of stories, Vera visited many places and met many people, including celebrities. One such celebrity was the popular English comedian Rodd Hull, best known for his mischievous hand puppet named Emu. Vera notes being very confused when first meeting him, with Rodd Hull’s material today relying on the same celebrity-embarrassing energy seen in the characters of Sacha Baren Cohen. 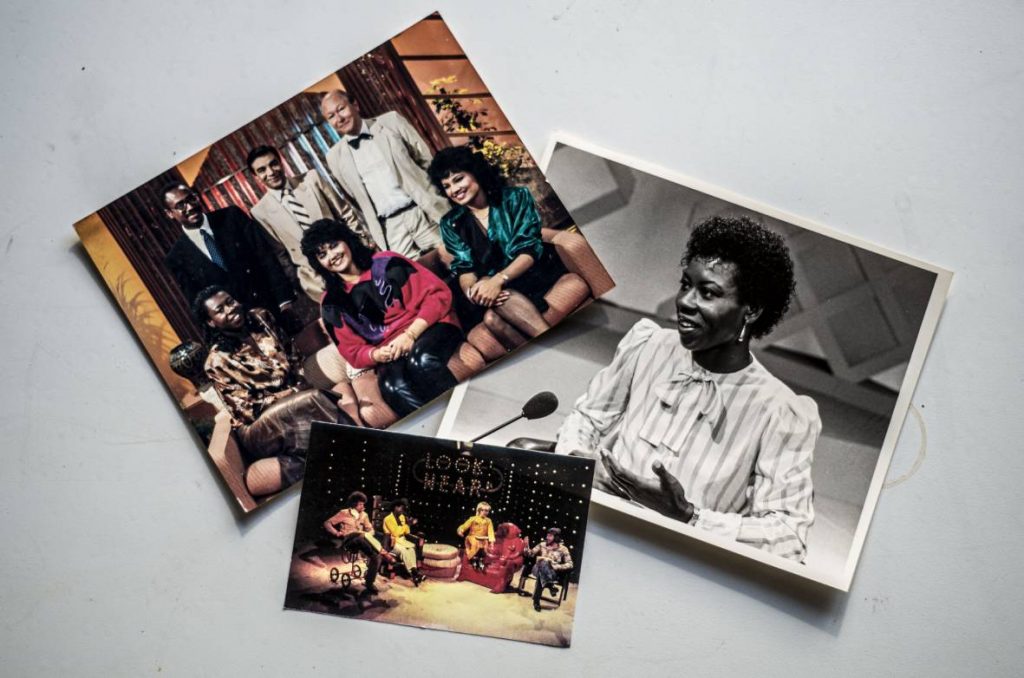 She recalled: “He had the bird, which I really saw as a prop. Then I started noticing that this bird was moving. I don’t know why, but I took it was real. If ever the bird moved, I would jerk.

“The bird started to get what I thought as ‘aggressive’ and I backed away – the bird came forward, and I ran and I was screaming! This was all on live TV. I was shouting ‘control the bird! Somebody come to my help!’ I didn’t realize that the crew was filming it all. There are some people that remember that to this day.”

But life in broadcasting was not all glitz and glamour, and Vera lived through a dark times in British history. Black Britons were subject to waves of racism, with slogans such as ‘no blacks, no dogs, no Irish’ cemented in the national mindset as an example of such intolerance.

Black women were likely to be only seen in lower paid jobs, as Vera comments: “Back then, as a black woman, the best job you could hope for was nursing, and not even the highest echelons of that.” Vera felt that she had to be “a role model – not like people speak as it now – but, as a black person, you felt you were putting the community on show.” 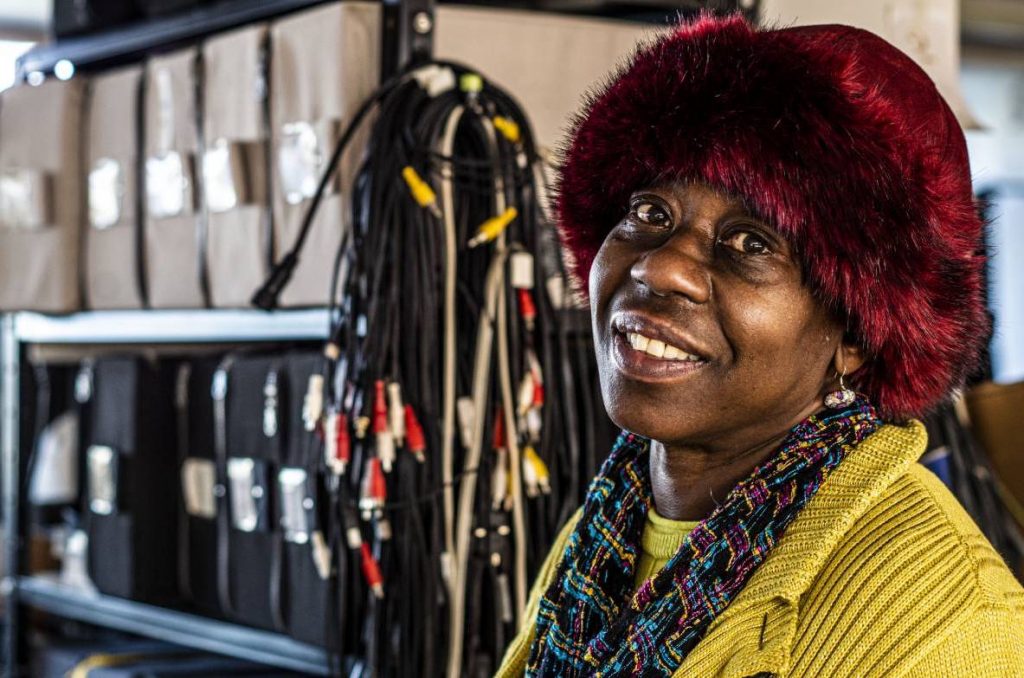 Vera stopped working as a journalist some 20 years ago but turned instead to her local area. She writes the newsletter for the Erdington United Reformed Church where she takes great pride in finding interesting stories and putting people’s good deeds on higher pedestals.

“I love Erdington. I love the people. I want to do what I can to uphold the area.”

On March 26 at 7pm, Vera is organising an online event called ‘Truth to Tell’ which she says the purpose is “to have conversations where black people talk about their experience, for them to say why they feel supportive of Black Lives Matter and so that people know about racism.”

For more details on ‘Truth to Tell’ email: everyoneerd@gmail.com