Known for her work with the social enterprise Upcycle Birmingham and the profitable asset management transfer of Castle Pool, Judy has managed a portfolio of successful endeavours.

Erdington Local caught up with the prominent project manager to find out what inspired her community focus. 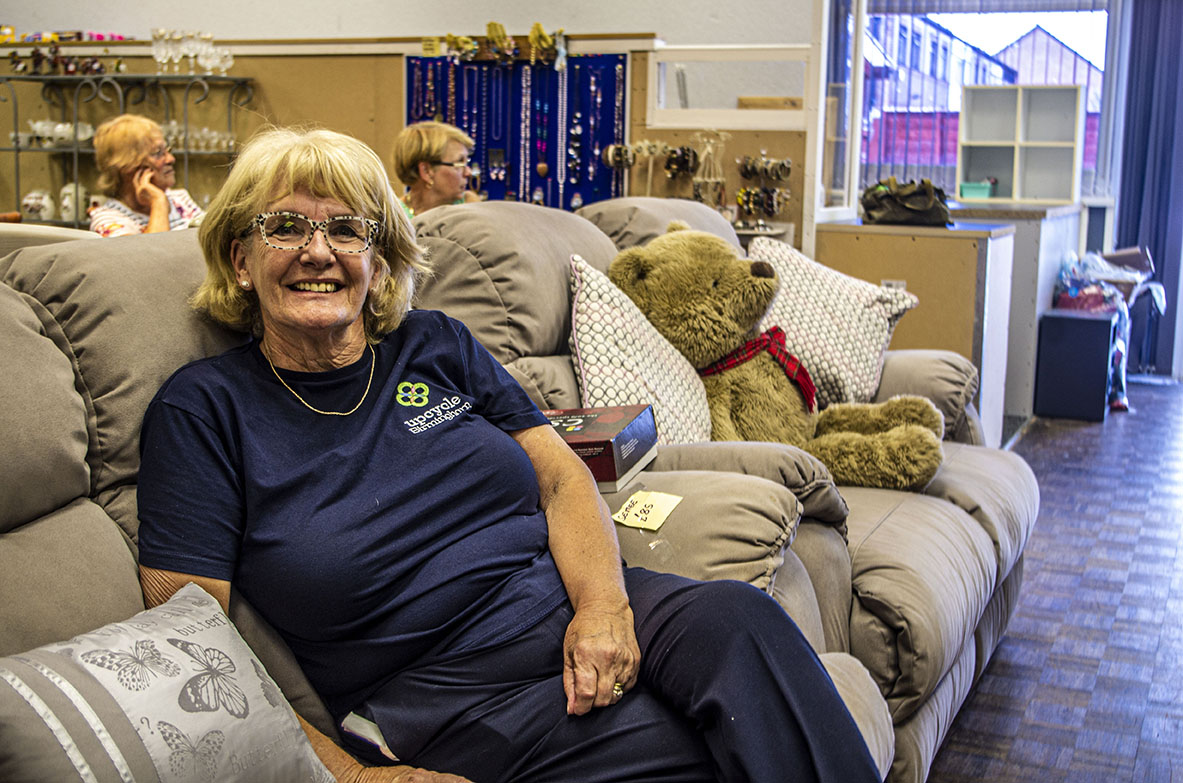 Judy was born in the historic town of Bodmin, Cornwall, and graduated from Swansea University with a degree in economics and social sciences.

In 1973, she moved to Birmingham for a course with Birmingham City Council in Housing Management Training.

“It wasn’t as common in those days for a woman to go to University,” remarked Judy. “I worked in environmental health, at a depo, all various different divisions of the housing department. It was a really good grounding.”

After working for Birmingham City Council, Judy did a stint at Tamworth Borough Council’s housing department but soon became “quite frustrated with the local authority set up” – moving to a job with the housing association Trident Group. There she worked on many projects, establishing the first ‘youth foyer’ in Birmingham, a type of housing for people aged 16-25. 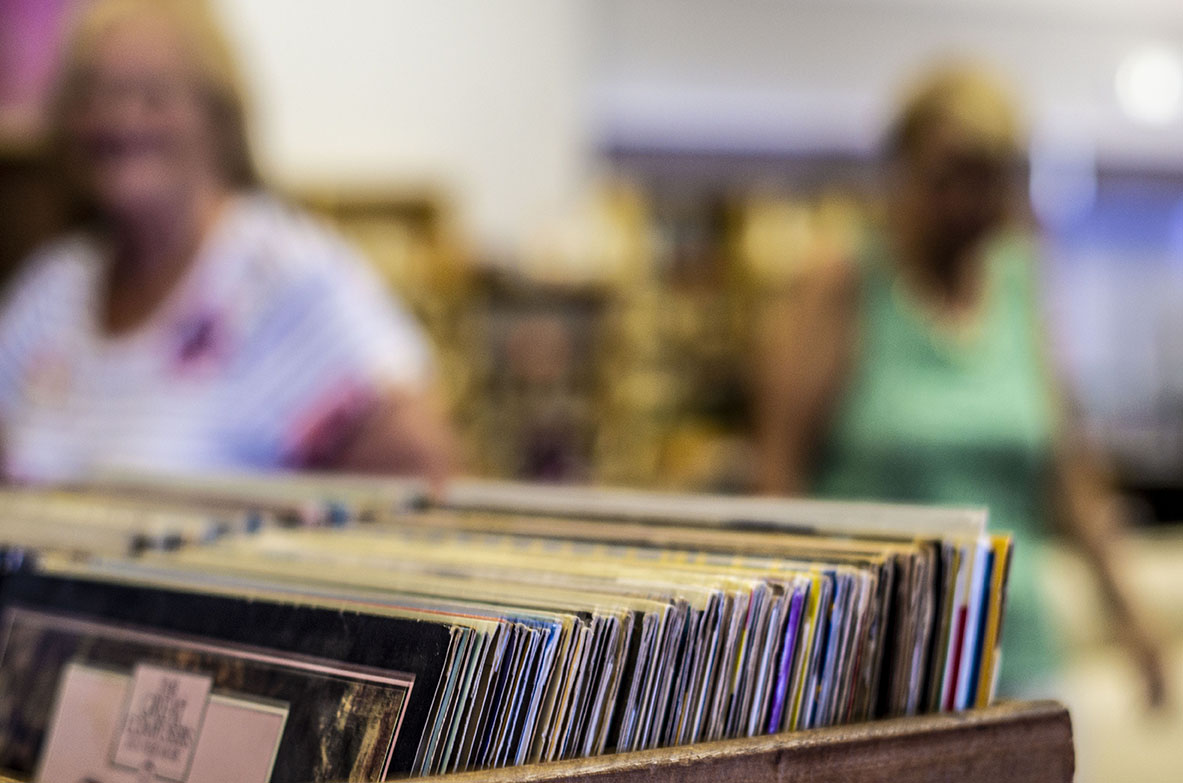 “I always think if I didn’t work for Trident I wouldn’t get to work on so many exciting projects,” told Judy. “In your working life – and I’ve been working 50 years – you come across inspirational people.

“I had a role model in an inspiration chief exec at Trident called Nick Morton. I learned so much from him about risk and project management, how to develop something from nothing. He used to say to me ‘if you talk about something long enough, often enough, it will happen’”.

Judy’s role in housing led her to work alongside the Home Office on a special project to support Birmingham’s older Chinese community: “The home office had established there were loads of older Chinese people who could no longer live with their families, that now needed to have supportive elderly accommodation. 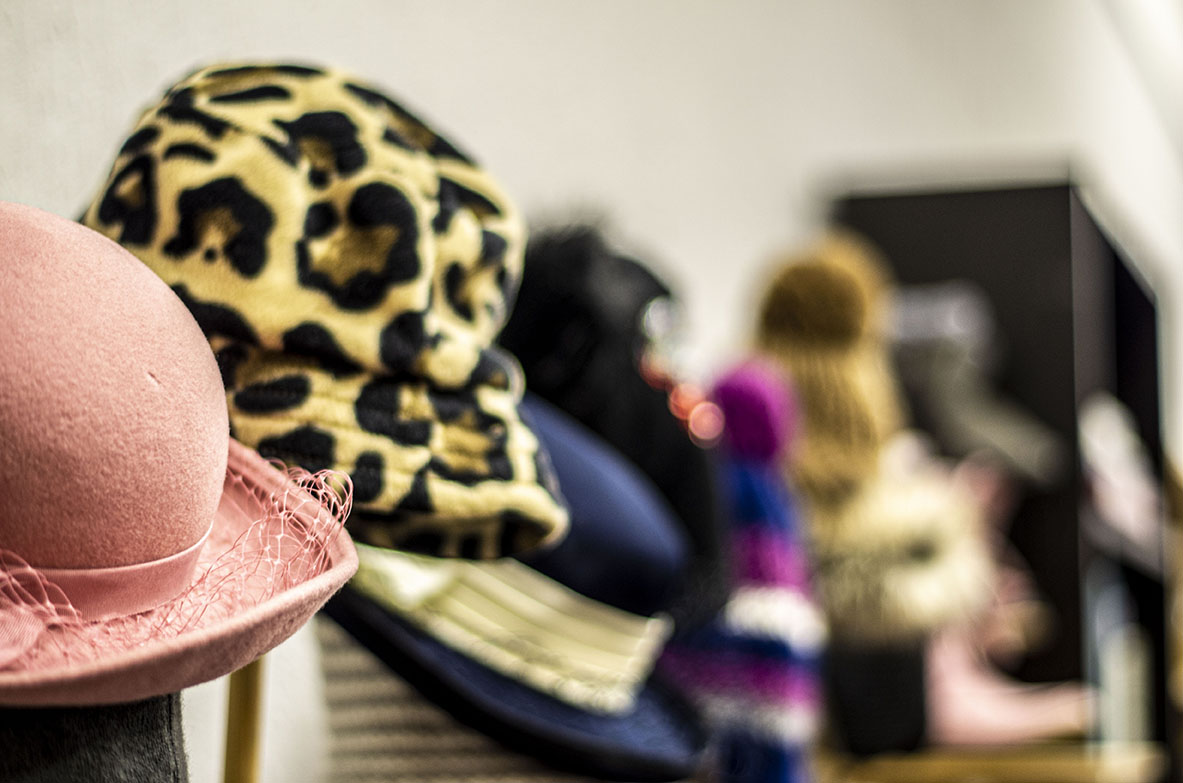 “I met amazing people, had to do all sorts of research, getting involved with Chinese networks in Birmingham.”

Working across cultures was something Judy developed a knack for, finding herself in a pivotal role supporting Japanese Toyota engineers who moved to the UK in the mid-90s.

“Japanese people have a completely different culture to the Chinese,” remembered Judy. “We had to learn things that would make the development successful and create an environment of trust. They would call me ‘Judy-san’.”

Judy’s other passion in life is swimming. Erdington Local featured her work with Castle Pool in an article last August, exploring the local authority asset transfer that turned the failing council run swimming baths into a ‘national success story’ run by local residents. 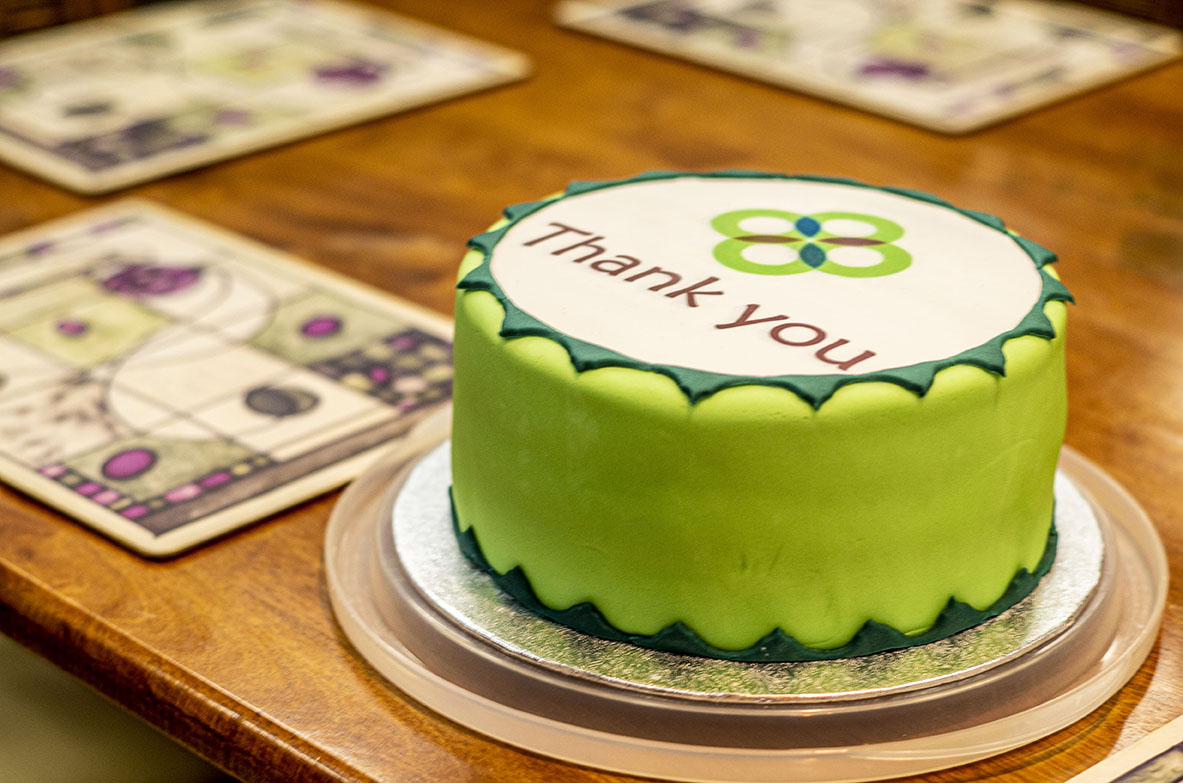 Judy herself is a swimming instructor and she has travelled to competitions in Cyprus, Dubai, France, Tenerife, Spain, and Malta. Judy became a grandmother in March and is looking forward to “teaching our Sienna to swim when she is old enough.”

About to reach the age of 70, Judy explains she has no intention of stopping: “I did try retirement when I was about 65. It wasn’t for me. I found it a difficult challenge. I empathise with people who retire and then think ‘oh, what happens next?’”

In her work for Spitfire Services a lot of Judy’s tasks revolve around Upcycle Birmingham – a charitable initiative set up “to solve the conundrum of people who wanted to get rid of household goods and furniture, and to help poorer families who had just moved to the Vale who didn’t have those things.”

Having been based at Castle Vale Business Park from inception, Upcycle has since moved to St Gerard’s old social club building. 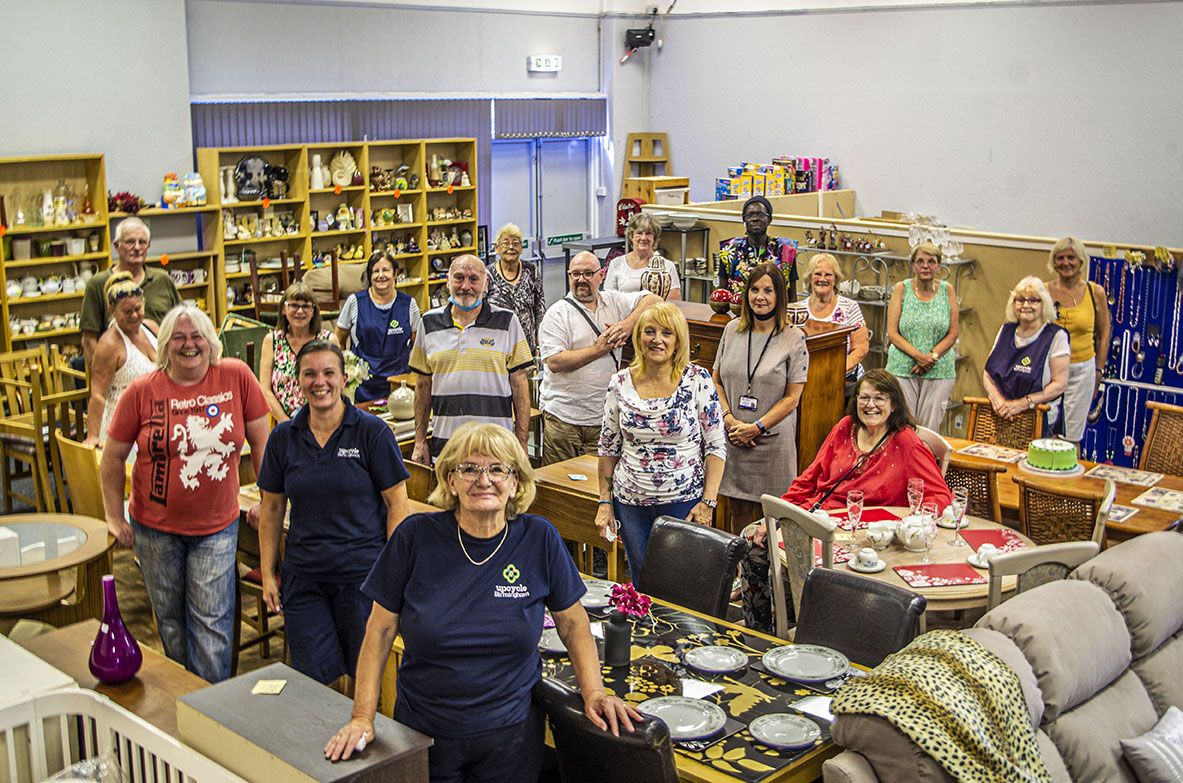 One of the downsides of working at an Upcycle is supressing the inner hoarder. “It is a danger at working in these sort of projects that you take things home you don’t need,” Judy admits.

“We received a Georgian-style side table, painted by one of our volunteers. I thought I’ve got to have that; it would fit nicely in the hall with a few family photos. Although I am under strict instructions from my husband who says: ‘don’t start bringing any more stuff home.’”

Lockdown was difficult for Upcycle as they couldn’t take a lot of donations, having to sanitise and quarantine those that they did.

But as restrictions ease and places start to open again Judy has two words to get the business back up and running: ‘sales’ and ‘donations.’ And never one to rest for too long, Judy’s next mission is to set up a community café from Upcycle which is looking to open in July this year.

“We get regular customers that come in every day,” told Judy. “I can’t wait until they can have a mooch, and then have a brew.”

For more on Upcycle visit www.upcyclebirmingham.org.uk 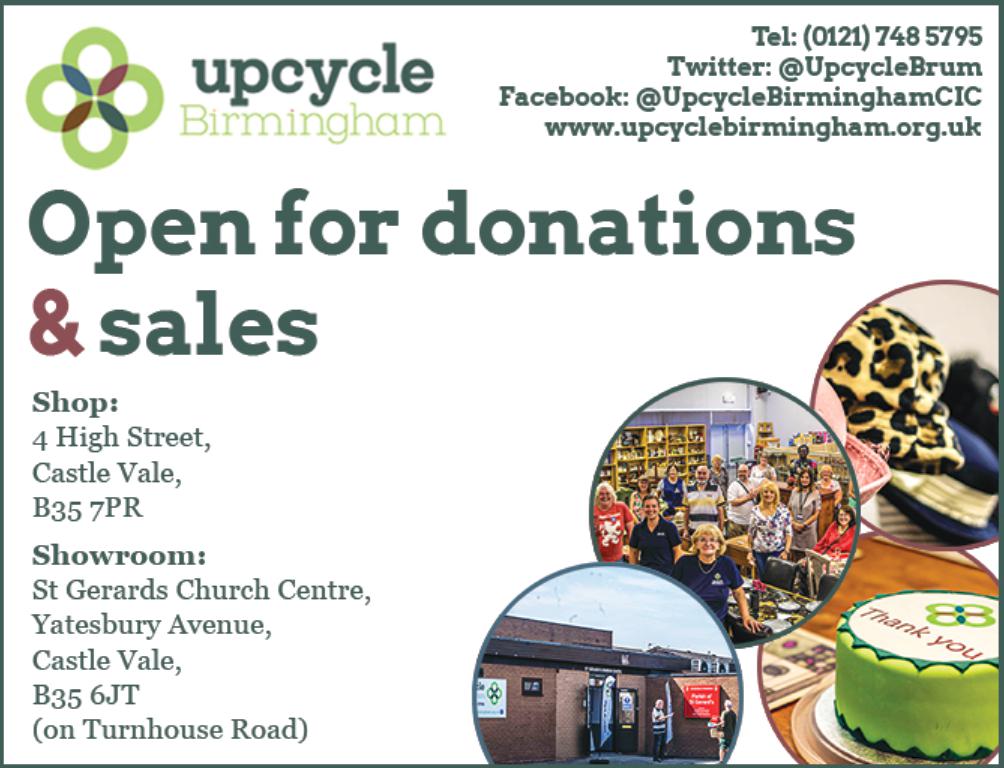