Erdington Local caught up with him in his first few days, as he set about meeting local business owners and entrepreneurs. 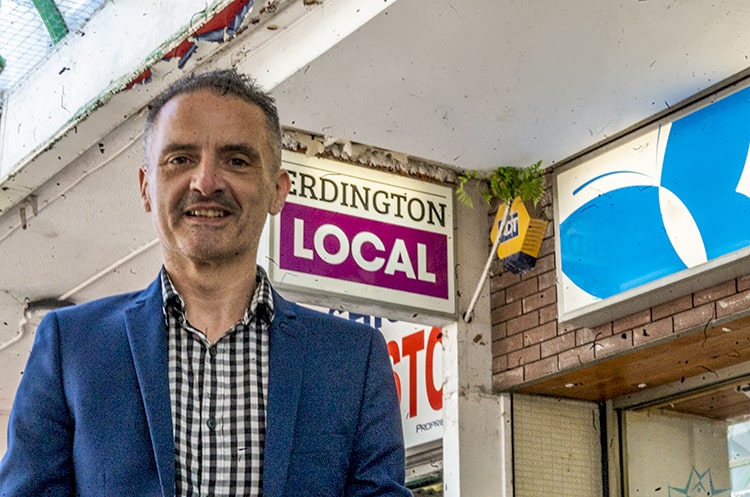 “I was excited when I saw the opportunity for Erdington.

“I know Erdington, when I first moved back to Birmingham I spent time here as I have friends here, so I knew the potential.”

John Hodgkiss is not new to the game, having set up the UKs second ever Business Improvement District (BID) in 2007 – Argall Avenue, transforming a North East London industrial estate into a thriving hub of enterprise and commerce, housing over 400 businesses today.

“I started working with BIDs in 2005, when the first ballots were going through,” every BID is voted in by a majority of business operators and rateable value in the selected area, “and at the time I was working for Business Link who had most of the national contacts for regeneration projects.

“It was an industrial estate that I found called Argyll Avenue, just outside Walthamstow. I took that to ballot and it was successful. I still check in every now and again, and it’s still in operation. It’s always been voted for and it still exists today.”

But Birmingham is not London, and Erdington has its own community and concerns – often forgotten or lost in the civic corridors of power. What makes John Hodgkiss the right man for this Midlands job?

“I’m from the Midlands, I grew up in Shropshire,” tells John. “But like a lot of twenty somethings I went and experienced London.

“Then I came back to Walsall in 2007 to set up a Town Centre Partnership – we had remit over establishing a new radio link in the town centre, street furniture, all the regeneration projects, supporting local businesses, marketing, and publicity to give a positive glow on Walsall. And to defend it if it is portrayed negatively, as most town centres sometimes are. 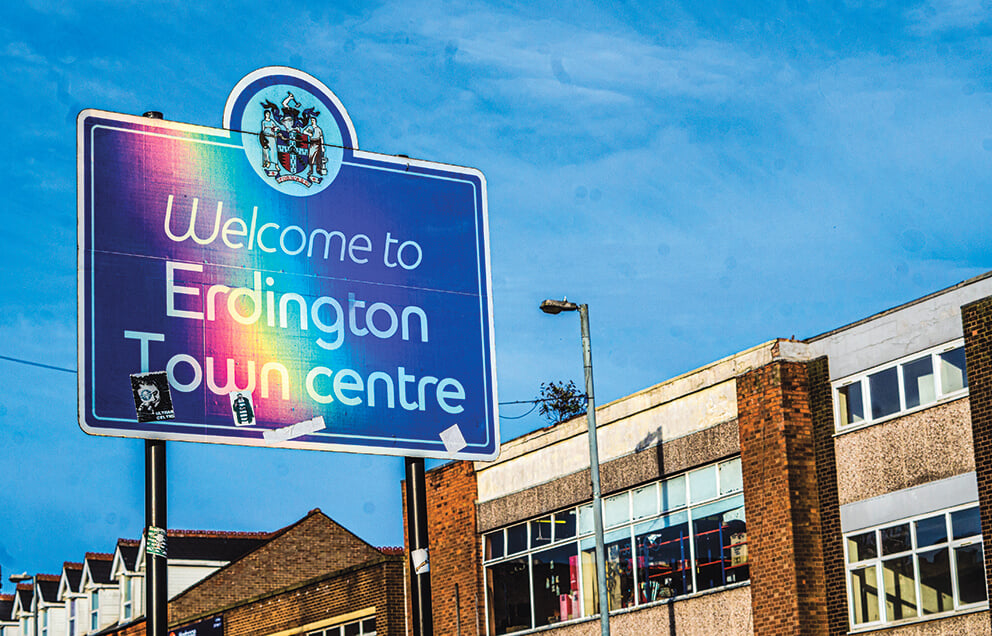 “Then I went to West Bromwich in 2013, as an employee of Sandwell Council – with a remit to take the BID to successful ballot within twelve months.

“We did it within eight months. It’s quite a big area, there was just in excess of 500 businesses.”

John Hodgkiss has also been a Marketing Manager for a Telford engineering company and understands the power of publicity, with a firm focus on making Erdington an attractive place to both visit and shop.

“But on the economic side, how do we help businesses, which in 2022 is more essential than ever, there’s a role of the BID to help with advertising and marketing. To really shout about these local independent stores.” 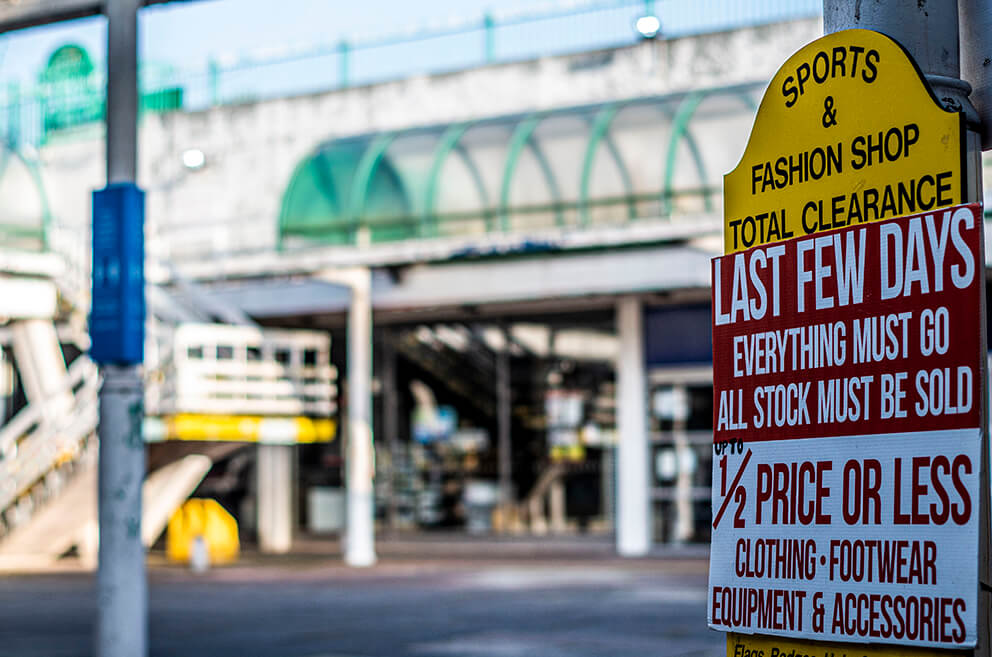 And what would you shout about in Erdington?

“What I see to be the unique selling point of Erdington (Town Centre) is it’s a great place to get a bargain, to shop within your means,” explains John.

“You’ve got healthy greengrocers on the doorstep; you’ve got independents selling necessities at great prices… and the cost of living crisis isn’t going to be over in five minutes.”

But the word ‘bargain’ can be a blessing and a curse, as the lopsided balance on Erdington High Street is often cited as a weight dragging it down – with the old Maplin site and Central Square Shopping Centre standing as local epitaphs to the ghosts of national retail.

“We’re not moving away from the High Street brands at all,” continues John. “I would passionately argue and liaise with any national retainer to bring them in (to Erdington) and I would feel confident we can put a case together as say ‘this is why you should be in Erdington’.

“The key words for Erdington are ‘massive potential’, and the BID is going to be here for the next five years at least.

“I feel passionate about making a change in the current economic climate, and I don’t see anywhere with the potential that Erdington has. It’s a great place to be, the community is great, there is a retail offer here already – particularly in making day to day living a lot easier.

For more on the Erdington Business Improvement District visit www.erdingtonhighstreet.co.uk or search for ‘Erdington BID’ on Facebook