12 months ago, Estelle Murphy joined a growing campaign to Save Short Heath Playing Fields, a beloved green space in Erdington that Birmingham City Council had earmarked for a housing estate.

A year later, as Short Heath Fields Trust prepare for a meeting with Councillor Ian Ward and the heads of planning, Estelle tells Erdington Local how “picking a fight” with the council can change your world, forge friendships, give you grey hair, frustrate you beyond reason, and fill you with pride.

This time last year I would never have dreamed of picking a fight with Birmingham City Council, but these are strange times we are living in. 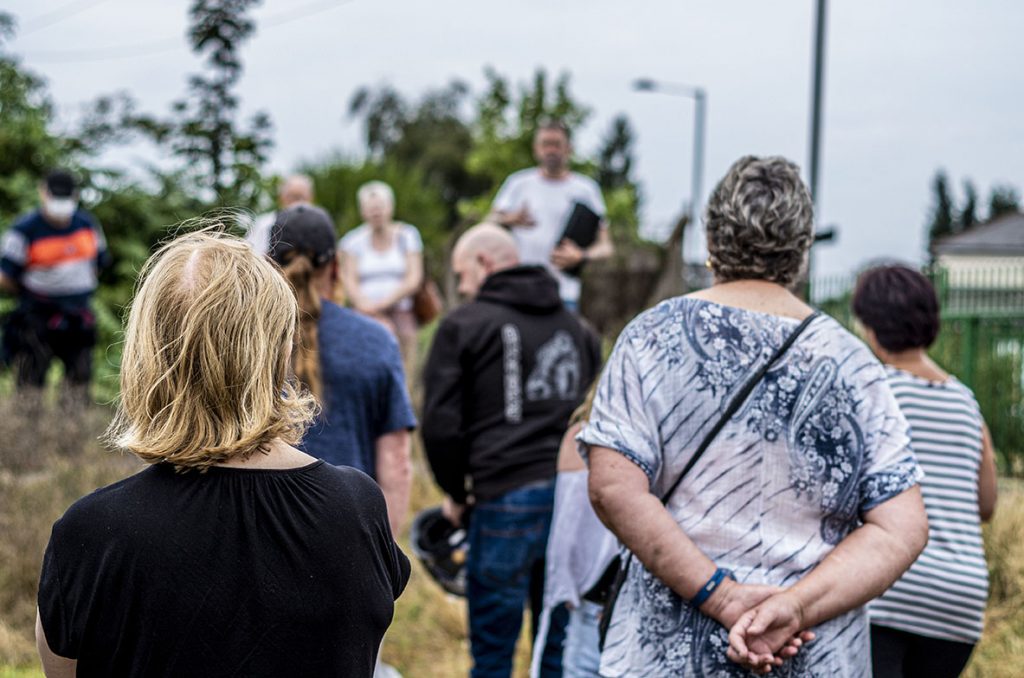 When the council decided to build on Short Heath Playing Fields, ignoring alternative brown field sites, our community were outraged. Many generations have spent their childhoods on those playing fields and wanted them kept safe for those yet to come.

Modern day life has seen my community drift apart. Rarely looking up from their own worries to say hello, overcrowded HMO’s, unemployment, and families unable to make the choice between heating or food. My community has been tired and fractured.

But a small group of people decided to stand up for right, against wrong. The fight to stop the council building on Short Heath Playing Fields began with a chance encounter of myself and Stephen Hughes, which within an hour grew – adding a few of our neighbours and galvanising into Short Heath Fields Trust.

Fellow campaigners and I got front row seats as we watched our community break and mend itself all in the same breath. Tempers had snapped, and the playing fields became the final nail in the coffin. Our community had watched their way of lives, and neighbourhood, slowly erode – and frustrated people, sick of being ignored, stood side by side, straightened their backs, found their voices and roared. Together as one.

We are nowhere near the end of the fight to save Short Heath Playing Fields, but we do now have a “seat at the table”, a phrase used by Jack Dromey MP. We have had to learn new skills, write proposals, meet councillors, spend hours researching documents, deeds, and legislation. 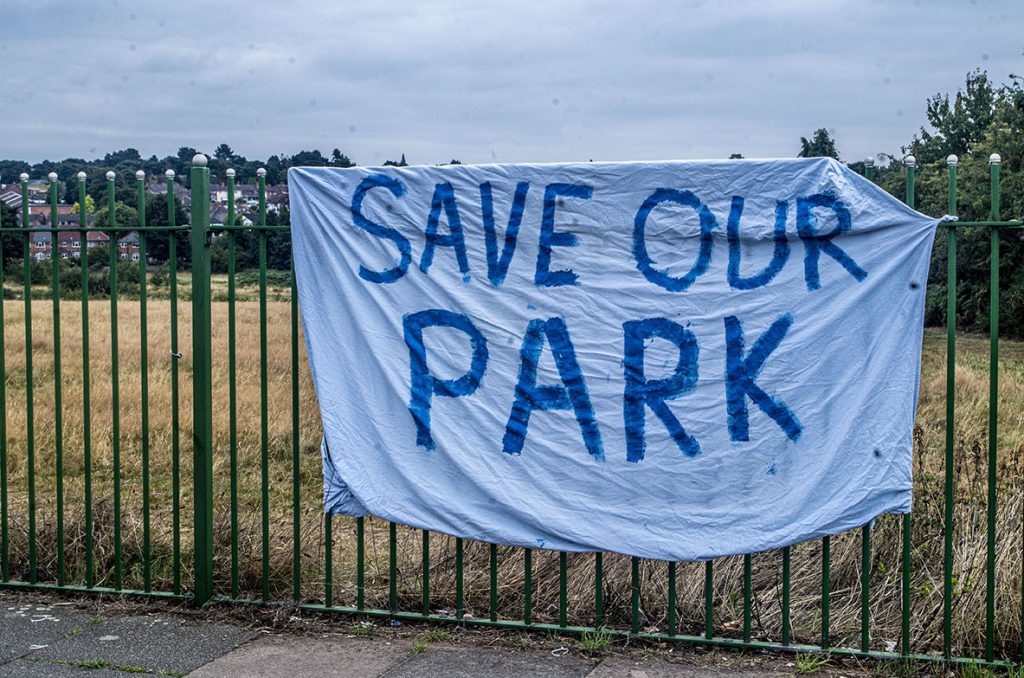 Staring at laptop screens into the small hours, day after day. It really is like being in a maze; dead ends, wrong turns, blocked pathways, feeling hopelessness, frustration, and despair. I have got lost only to find myself coming back round another corner. I have cried. I have screamed. All because I have stepped into a world where I do not understand the rules of the game.

But then I open my door, step outside, and realise this is not just my fight. It has shown me that the kind of people who step up and stand shoulder to shoulder with you, who fight as hard as you, each in their own unique way, still exist. This is a community fight.

And this fight bought a community together. From the HMO tenants to their neighbours and pensioners, people have picked up litter, cleared overgrown pathways, and cut back brambles. They now laugh, joke, and work together again. 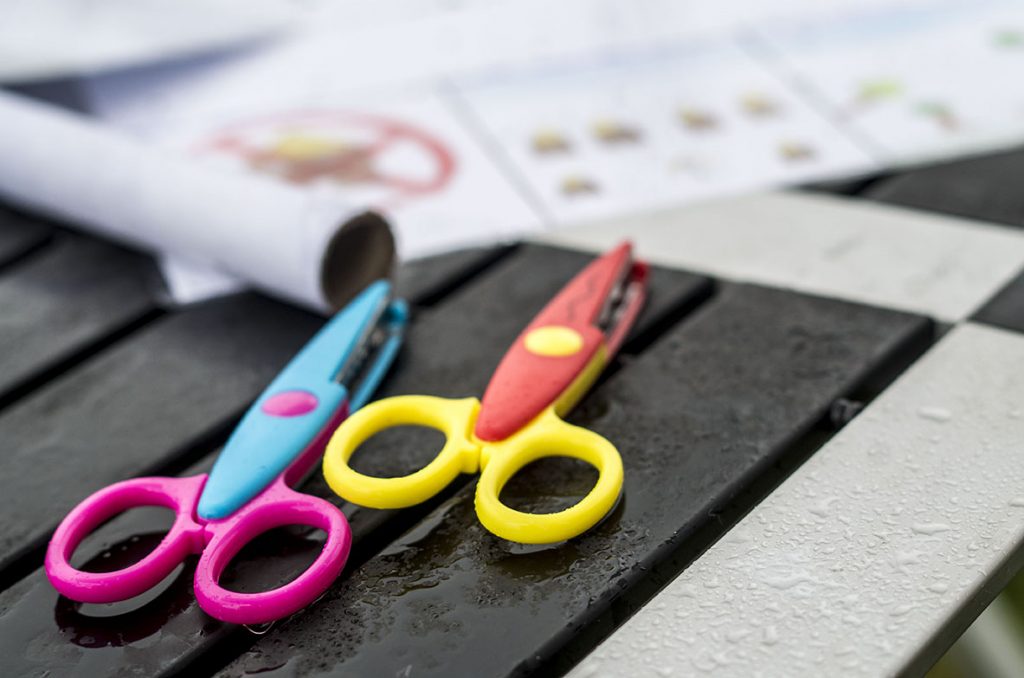 I have seen a young family living in an HMO grateful enough to ask those clearing the entrances to sign small wooden hearts for their new-born son, then proudly bring him to meet the community who organised a Halloween pumpkin hunt on the playing fields.

I have seen OAP’s picking up extra toilet rolls (when we all went mad and emptied the shelves_ leaving them on a young family’s doorstep. There are now families cooking an extra meal every Sunday, to make sure someone alone has something warm inside them.

I have seen my community stand together in the middle of Storm Eric, protesting the council’s refusal to cut the grass on the playing fields, when we asked for the space to be cleared so we could be outside safely in the middle of a pandemic. They were armed with handheld gardening tools determined to do it themselves if they had to. 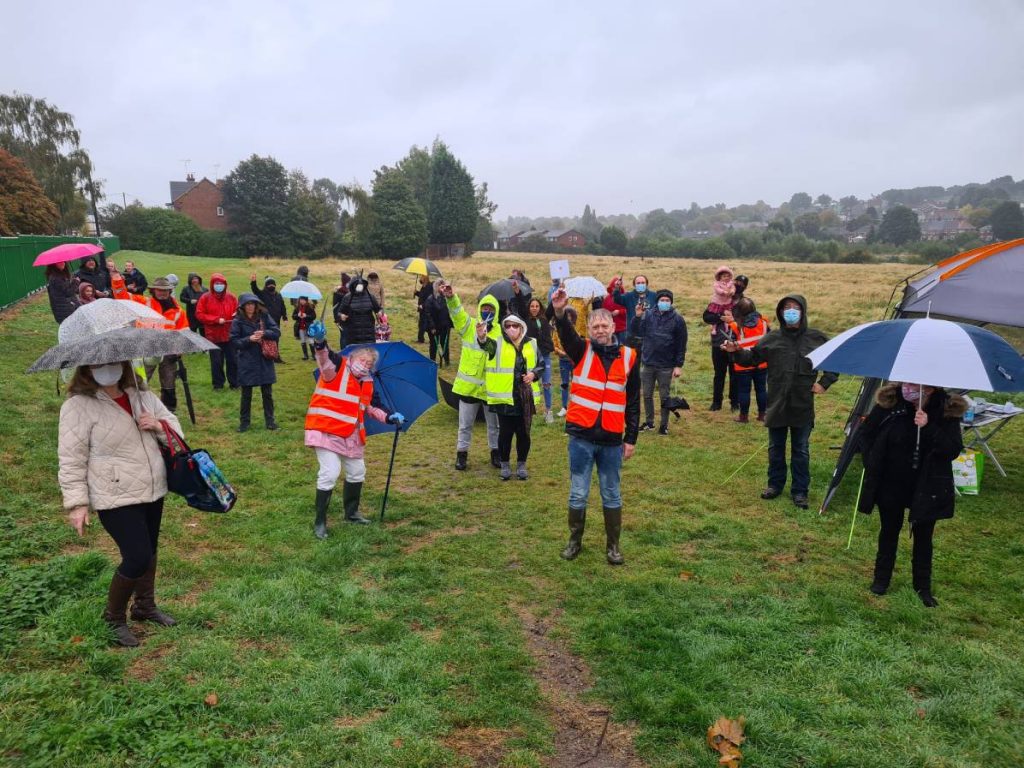 Now I can’t walk down the street without being asked: “how are we doing” or “any news?” Despite how hard it has been, we have got through it together, and will continue forward together because we are a community. It is inspiring to see and humbling to be a part of.

And I have learned that when you ignore people for long enough, they come together to stand up, to be counted, and to make themselves heard.

One Reply to “LOCAL OPINION: How a community came together and made themselves heard”