On Remembrance Day, held every year on 11 November, people across the country and Commonwealth remember the fallen service men and women who died in the line of duty. LOCAL AMBASSADORS explores the war graves at St Barnabas, Erdington’s parish church and oldest building of worship. 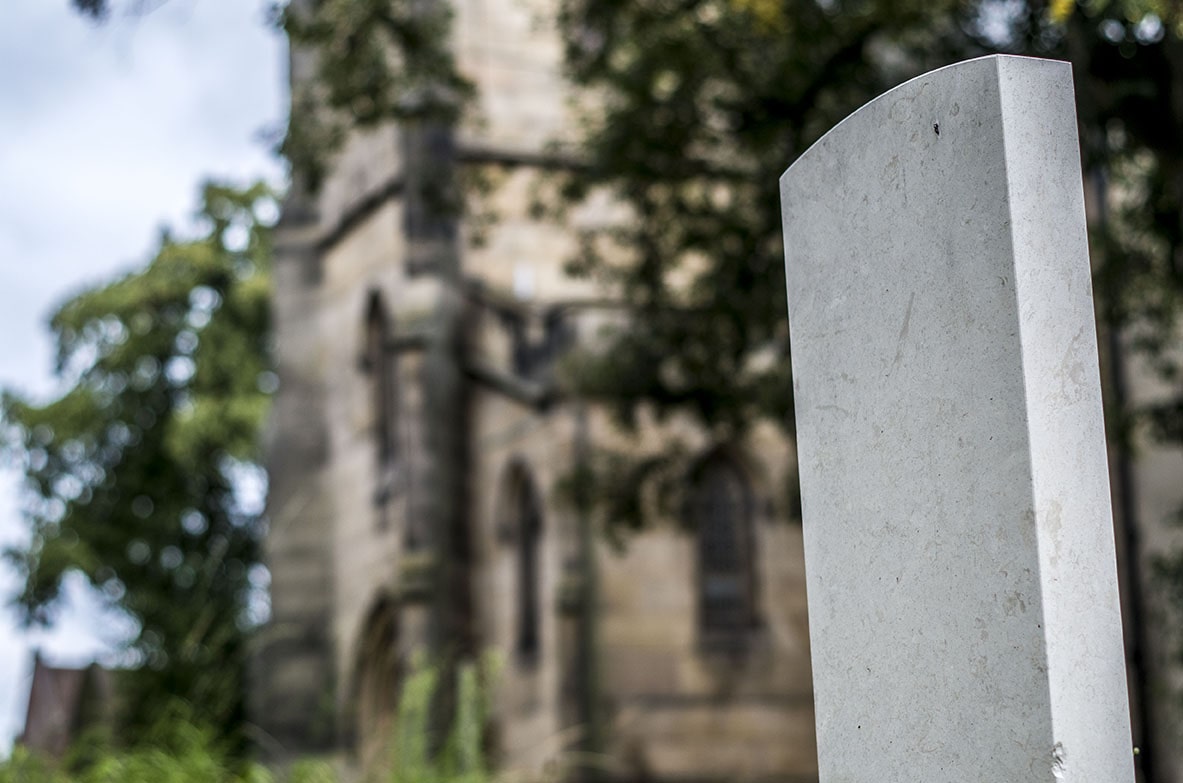 The parish church of St Barnabas Erdington was first consecrated on 23 July 1823 and has proudly stood watch over the constituency’s comings and goings for nearly 200 years. Badly damaged in a fire on 4 October 2007, St Barnabas was repaired and reopened in 2012 – with further renovations currently being planned for the churchyard.

A key part of the Erdington community, St Barnabas has been the final resting place for countless local loved ones and family members. Amidst its sprawling churchyard, with some areas significantly overgrown and dilapidated, St Barnabas has 66 War graves – maintained by The Commonwealth War Graves Commission

Honouring those fallen in combat, there are 29 graves from the Great War (WWI) and 37 from the Second World War (WWII), including a memorial for eight service men ‘who lie buried in this churchyard in unmarked graves.’ There are a further 20 war graves with private headstones erected by loved ones.

The Erdington Historical Society produced a book on the Great War graves at St Barnabas, assisted by the Heritage Fund and National Lottery. 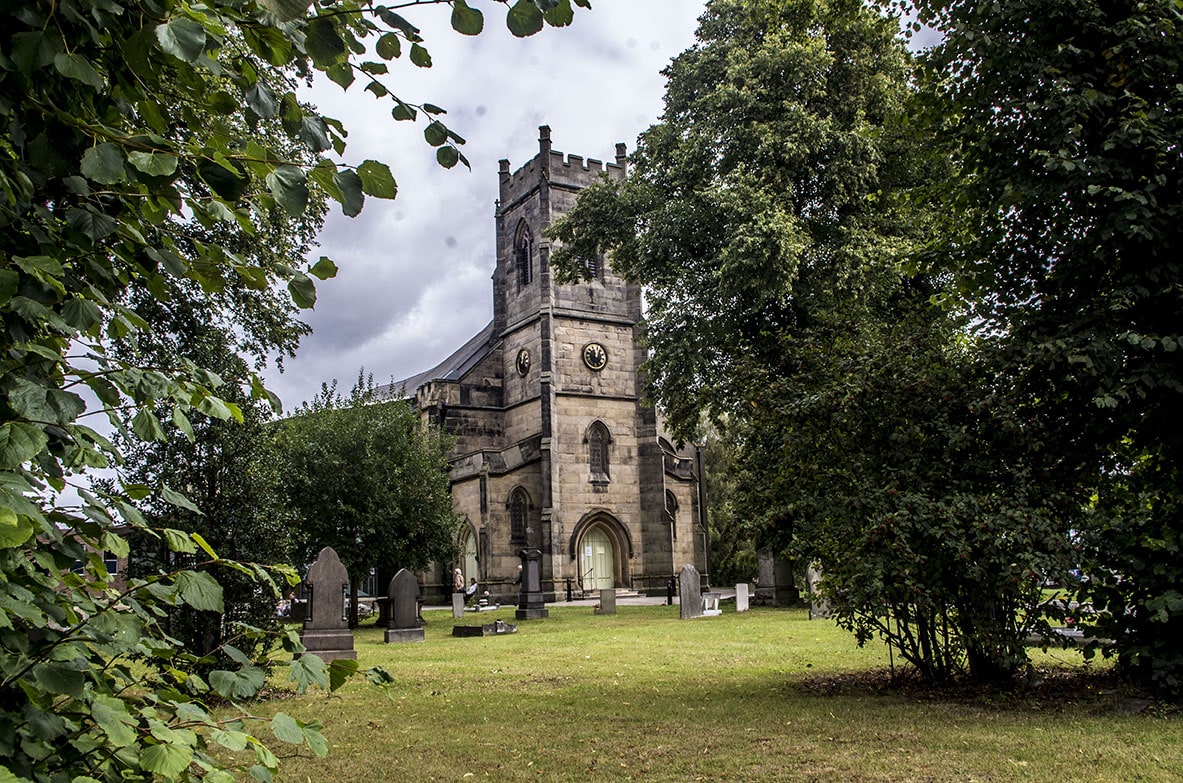 There is also a memorial to the postmen who fell during war time inside the Post Office on Sutton New Road, detailing nine postal workers killed in action during WWI and WWII.

At the outbreak of war in 1914, the regular British Army was made up of skilled soldiers. However, between 14 October and 30 November that year, Britian’s forces lost over 53,000 men with an additional 4,500 Indian casualties. So, ‘Kitchener’s New Army’ was recruited – with 90 different posters and leaflets made, the most commonly remembered motif being ‘Your Country Needs You’.

Over two and a half million recruitment posters were put up around the UK, and within two months of war being declared over three quarters of a million volunteers had been signed up. Many of Erdington’s young men became part of the Royal Warwickshire Regiment which saw action at Ypres in 1914 and the Somme in 1916.

The first bomb of WWI to fall on Birmingham landed on Enstone Road, Erdington, on the night of 8-9 August, which was later confirmed to be a mistake. At that time the German air force, who would be coined the Luftwaffe in 1935, were only bombing factories and industrial sites

The first two Erdington ‘serving deaths’ of WWI were Able Seaman Arthur Hands, of Slade Road, and Royal Navy Colour Serjeant Royal Marine Light Infantry John Mason, of Clarence Road. Both of whom were lost on the sinking of HMS Cressey on 22 September 1914. 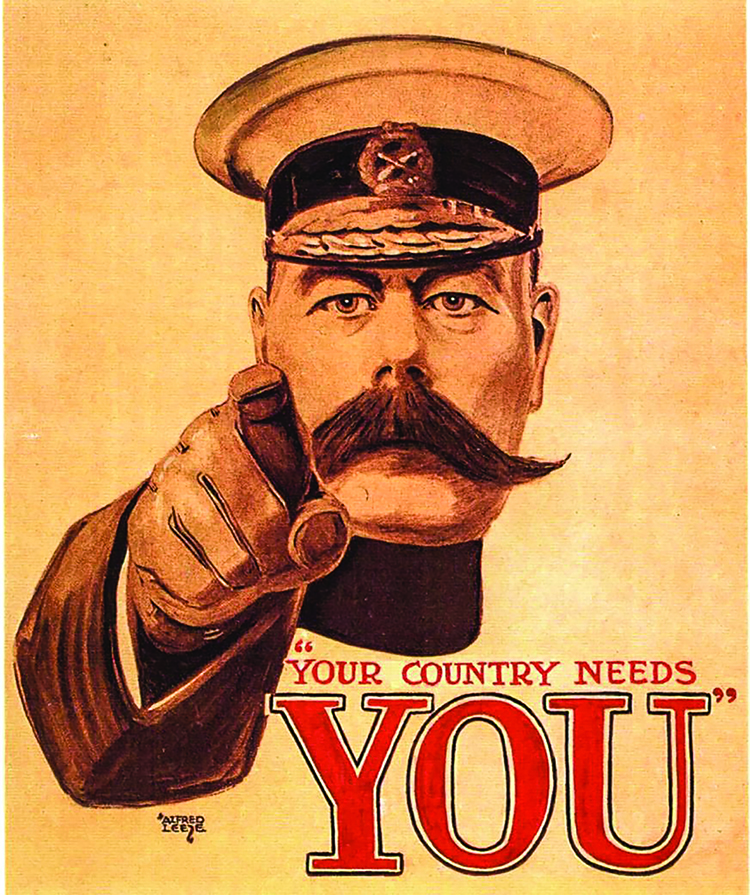 Between 1914 and 1922 Erdington families lost a further 373 servicemen, after Arthur and John, many of whom were buried where they fell by their comrades and fellow servicemen – left in no man’s land or buried at sea, making the graves at St Barnabas more poignant.

One of the biggest losses in one day came on 1 July 1916, the first day of the Battle of the Somme, when Erdington reportedly lost 41 servicemen.

After WWI, the people of Erdington funded a memorial to their fallen at a cost of £1000 – nearly £50,000 in today’s money. The memorial was registered in the Imperial War Museum (© WMR-38612) and placed in a dedicated chapel within St Barnabas Church. Sadly, the WWI memorial bought by the people of Erdington was lost to the 2007 fire and has never been replaced – making Erdington one of the few places without a permanent memorial to its lost WWI servicemen and women.

Of the 37 WWII graves maintained by The Commonwealth War Graves Commission in St Barnabas’ churchyard, only one belongs to a woman – Aircraft Woman 1st Class Patricia Marie Parry, who died 8 October 1947. Although sadly, very little else is known about her story.

Of the remaining WWII graves, 14 are from the Royal Air Force, seven from the Royal Navy, and 16 from the British Army. One of the youngest servicemen buried at St Barnabas is 18 year old Ordinary Seaman Henry George Gallett, from Pype Hayes, who was one of 15 men killed aboard HMS Mohawk when the Luftwaffe made its first attack on British territory on 16 October 1939.

The oldest is 54 year old Stoker Petty Officer Herbert Ernest Hughes, also from Pype Hayes, who also served in WWI – surviving the sinking of HMS Queen Mary in 1916 at the Battle of Jutland, to end up serving in WWII in Greenock Scotland with HMS Orlando. 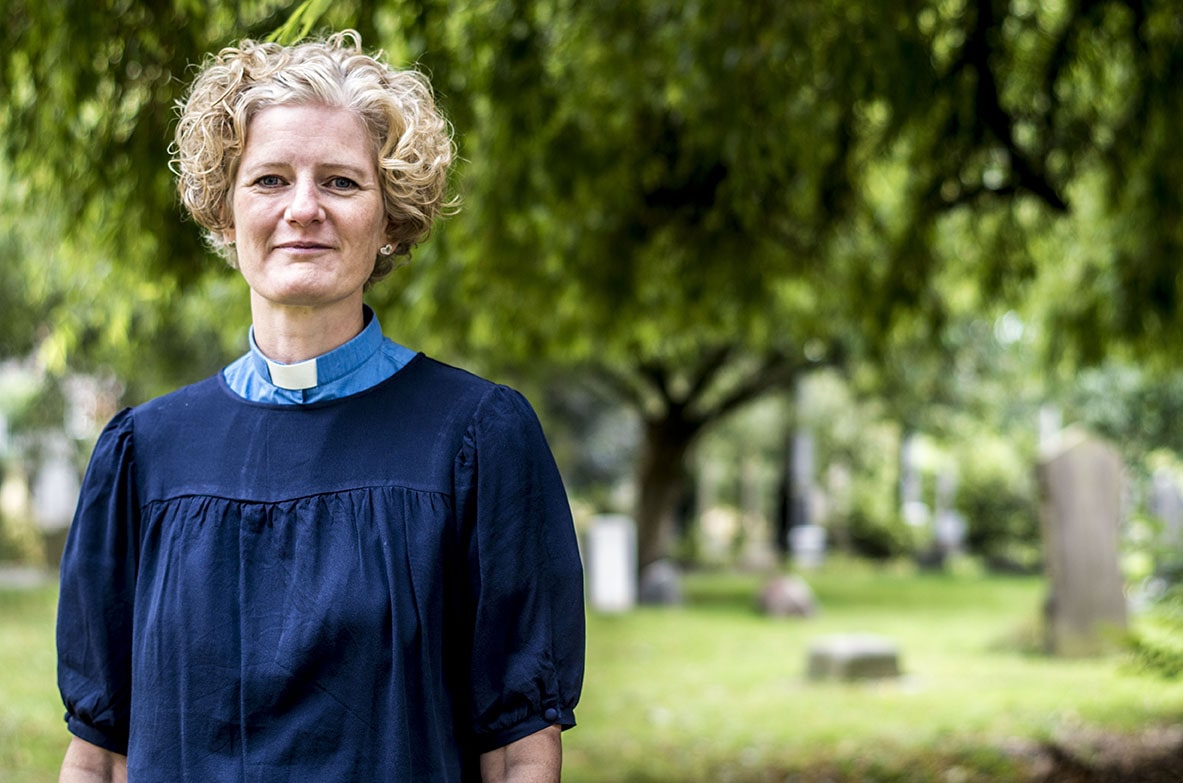 After major restoration work following the fire in 2007, the church building at St Barnabas is now a vibrant community hub – with a well used café and meeting area. There are also plans, currently being discussed, for significant renovation to the existing churchyard, to further extend the church as a community asset.

LOCAL AMBASSADORS asked St Barnabas what would be done during any developments to protect the war graves.

St Barnabas vicar, Emma Sykes, told: “We will make every effort to make sure the war graves are protected during the renovation as they will continue to be an important feature in the newly designed churchyard.”

LOCAL AMBASSADORS would like to extend a special thanks to Robert Brown of Erdington Historical Society, for access to their book detailing WWI war graves at St Barnabas’ Church.

For more on The Commonwealth War Graves Commission visit: www.cwgc.org

The Erdington Historical Society meet on the second Tuesday of each month, 7pm, at St Barnabas Church. For more information please email: erdingtonhistory@gmail.com