Residents in Standleys Tower on the Lyndhurst Estate are being charged hundreds of pounds a year for sheltered housing that was decommissioned around seven years ago – Erdington Local can reveal. 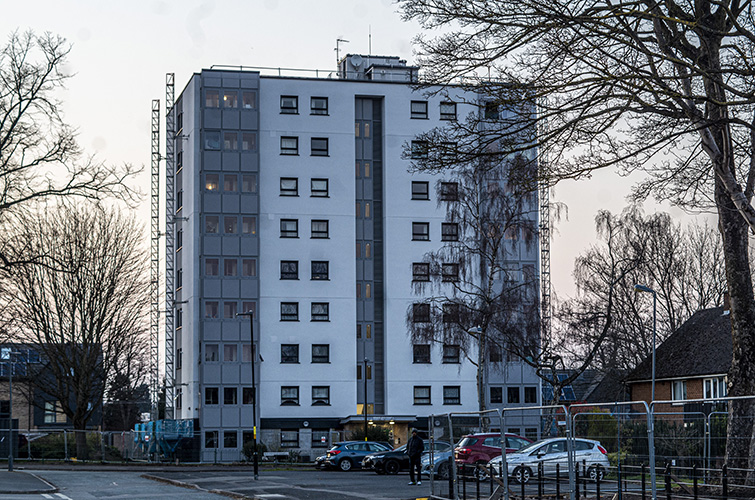 Once only accessible to people over 50, as part of a Birmingham City Council run sheltered housing scheme, the old block was once a well loved home to many of Erdington’s older residents – who paid a standard weekly service charge for onsite care and support.

But since the flats were ‘open aged’ nearly a decade ago, all the Standleys Tower residents – regardless of age or when they started living there – are still being billed for a weekly ‘Sheltered Housing Charge’ by Birmingham City Council, amounting to over £460 extra on their annual rent for 2021/2.

“We used to have a warden who would come out every day and look after the elderly people who were in the block, to sort their problems out and everything,” told Derek Walton, 62, who has lived in Standleys Tower for over a decade.

“They decommissioned him seven years ago and they’re still charging us for it. The service charges used to pay their wages. 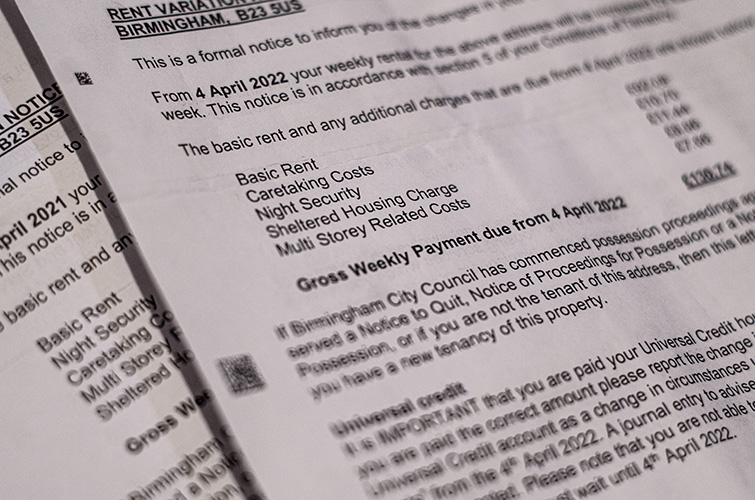 “I’ve been here 11 years now, and I’ve always had to pay the service charge. I first raised this about four or five years ago, but it was just like water under the bridge.

According to a series of letters given to Erdington Local, the Lyndhurst residents are also charged a further yearly cost of over £590 for ‘Night Security’ – despite no safety personnel being stationed on the estate and all the internal cameras at Standleys Tower having been removed around four years ago.

Standing nine stories high with a total of 36 flats, residents of Standleys Tower are paying Birmingham City Council a potential total of over £37800 each year for services and security that do not exist or they get no benefit from. And despite repeated attempts to have the Local Authority drop the levies, which are added automatically onto resident’s yearly rental, those living in the old Lyndhurst tower block have been repeatedly ignored. 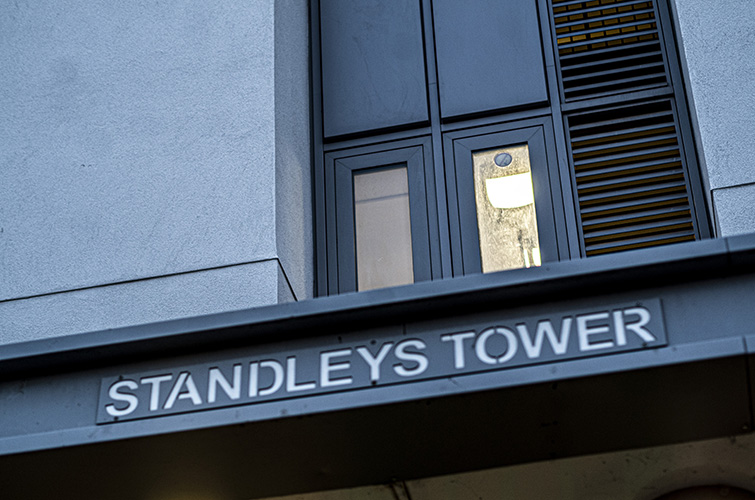 “To my knowledge there’s about five or six other residents who have rung up (Birmingham City Council) and asked about it,” added Derek, “but they’re just getting run round in circles.

Born and bred in Kingstanding, Derek moved to the Lyndhurst Estate after having to care for an aunt with Alzheimer’s.

Following a massive heart attack, he was forced to quit his job as a heavy goods driver and now has a defibrillator installed in his chest, constantly linked to a monitor. Derek’s heart can miss several beats a day and it is imperative he avoid stress and unnecessary physical exertion.

The rising cost of living is also a concern for Derek and many across the UK, with the money being paid for defunct services by residents in Standleys Tower better spent on household bills and everyday essentials.

“It would pay half of my bedroom tax for a start off,” told Derek. “The cost of living has gone sky high, it’s ridiculous. The money would help go towards my gas and electric, to cut down my bills and the rest of it. 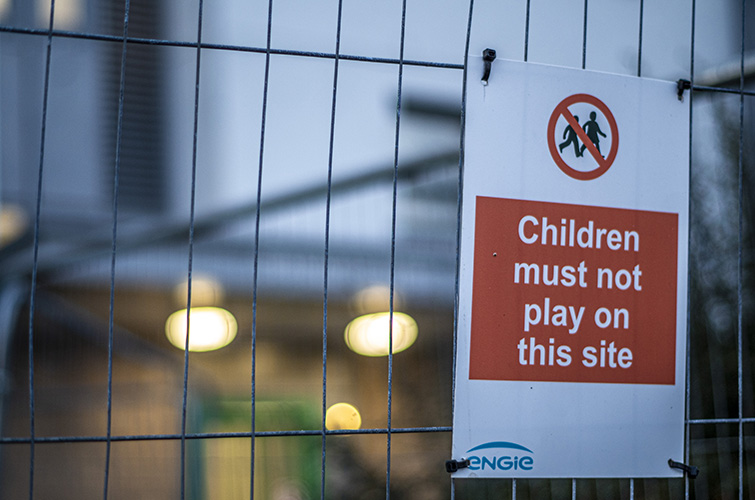 “It does stress you out because you can’t get anywhere… you get nowhere at all. It never used to be like this. When we started a (residents) forum the Council used to back you up left, right, and centre – now it’s like the don’t want to do anything.

“I’m off work because of my heart and I get help with my rent; it’s the people who are out there working and still have to pay this that I’m really worried for.”

Whilst the Standleys Tower residents are drawing blanks with Birmingham City Council’s housing department, Erdington ward Councillors Gareth Moore and Robert Alden have been trying to get the Local Authority to address their concerns and issue a refund.

Cllr Gareth Moore said: “Despite raising on several occasions, the Council have continued to charge tenants wrongly and have failed to act to address this unfairness.

“It’s made worse as it was the Council who decided to decommission Standleys Tower as a sheltered housing scheme, against the objections of tenants, and then have the cheek to keep charging them.”

Cllr Robert Alden added: “the Council need to refund residents every penny they have falsely charged them – with interest. They should stop trying to get out of refunding it and just give residents their money back. Any further delay is totally unacceptable.”

In a full Council Cabinet meeting on 15 March, Cllr Alden further challenged Birmingham City Council leader, Ian Ward, to stop the charges for a scheme that no longer existed and reimburse the Standley Tower residents in full.

When offered a copy of the resident’s yearly bill, which states ‘Sheltered Housing Charge £8.86’ in the weekly breakdown, Cllr Ian Ward responded if the “asserted” complaints were true then the Council “would indeed look into it.”

If you are a resident of Standleys Tower, or a Council tenant being charged for costs and services you are not receiving, please email: edking@erdingtonlocal.com