Lee Dargue, the Liberal Democrat’s candidate in the upcoming Birmingham Erdington Parliamentary by-election, is calling on local voters “to give the two tired parties a bloody nose” and vote for “a positive choice for a new lease of life” on Thursday, 3 March. 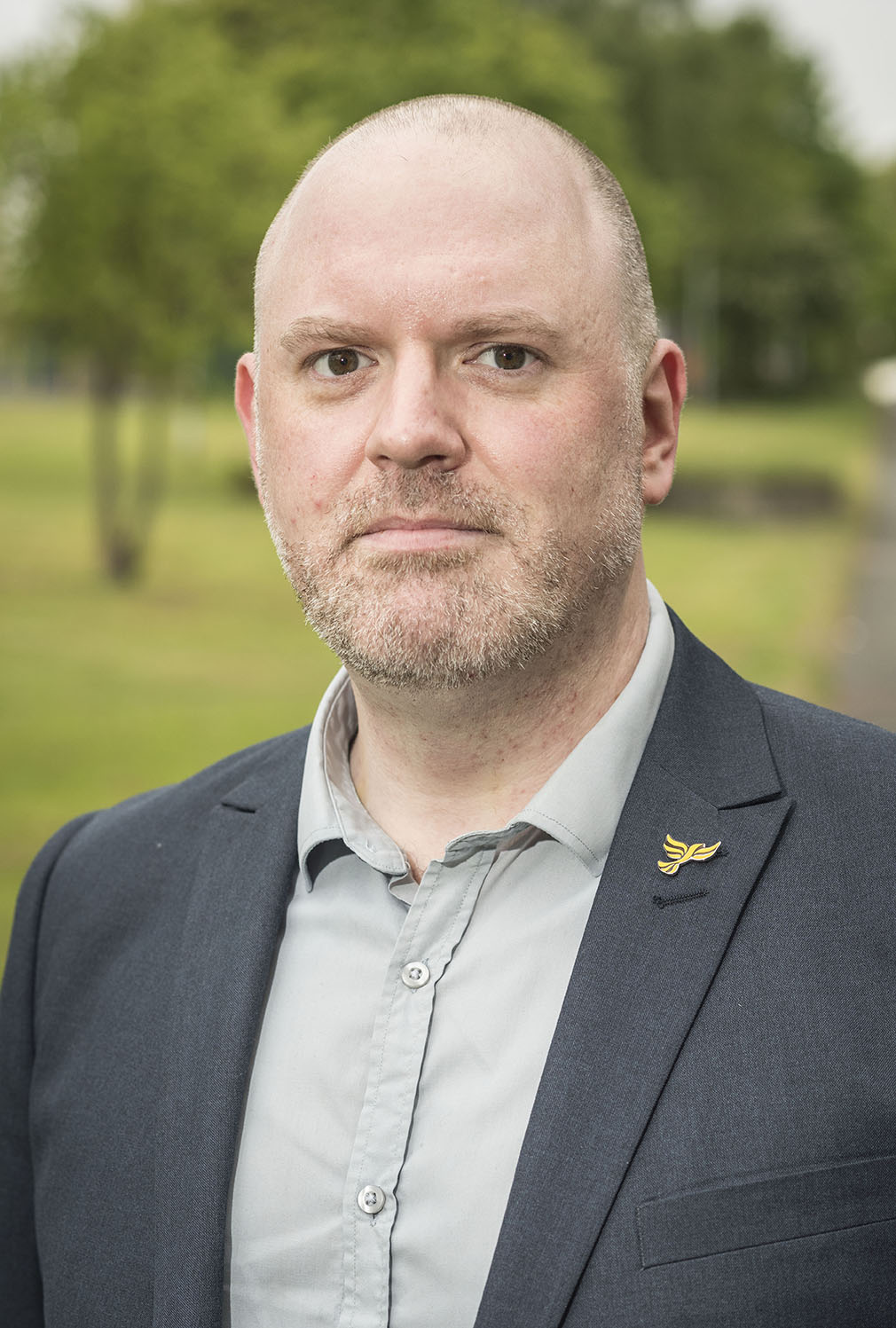 Putting his money where his mouth is, and arguably his neck on the line, Mr Dargue is also inviting Erdington residents to the Highcroft Community Centre for a free to attend “no speeches… no scripts” Q&A with the Lib Dem candidate – held from 3pm on Sunday, 27 February.

Lee Dargue will also be attending the full hustings event later that day, to answers further questions alongside the other MP candidates – also free to attend – from 6pm at the GRS Lions Club, Church Rd, Erdington. Click here for free tickets and information.

Keen to see a change in the often two party race to Parliament, the upfront and outspoken Lib Dem candidate, who previously contested the Ladywood seat in the last two General Elections, told Erdington Local:

“The choice that some are hoping to present is the same, tired blue or red teams, with the same, tired rhetoric. They spend more time fighting each other, than fighting for the people, and this must be challenged.

“Take, for example, the stream of MPs that come in for photoshoots. For a few quick lines of vague statements or rushed policy ideas to catch a headline. Why are they making the election about them?

“Why should it matter if a party leader or minister swoops into the area – it’s not about celebrity visits, this is about the people of Erdington needing an MP to really fight for them.

“I’ll hold the Conservative government to account and challenge the complacent Labour council.

“You don’t need to vote for the least worst option this time – this is your chance to rip up the old script, and vote for a Liberal Democrat MP to fight for you in Erdington.”

Lee Dargue is one of the more experienced MP candidates on the bill for the Erdington Birmingham by-election, having taken the Liberal Democrats into third place behind Labour and Conservatives in the last two General Elections in Ladywood.

Ladywood is arguably one of the safest Labour held constituencies in the city, with a majority of nearly 30,000 votes. But since Lee Dargue has been contesting the seat for the Liberal Democrats, they have been biting at the heals of the other major parties and closing the gap between third and second place.

But Mr Dargue seems unperturbed by a fiercely fought campaign trail, or by the challenges and concerns of local residents in Erdington.

Ahead of his solo Q&A at the Highcroft Community Centre on Sunday, 27 February, he explained: 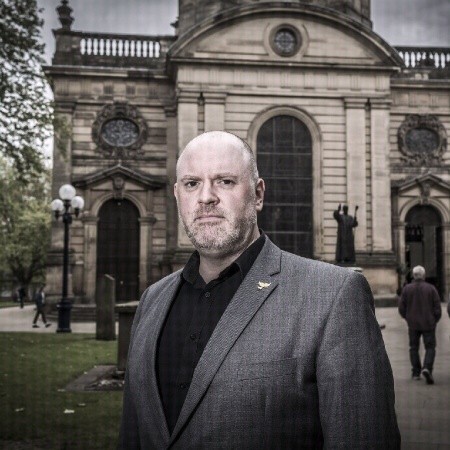 “You’ll be able to ask me any questions, or raise any issues you’d like. Come vent your anger at being ignored. Give your ideas on what Erdington most needs.

“Most of all, come along and use the opportunity for you to have a voice, and be listened to. I’m making no speeches and will have no scripts – you have the floor, and I will answer to you.”

Mr Dargue was also quick to comment on the backlash to campaign material being circulated around Erdington by the Christian Peoples Alliance (CPA), which has left many local residents upset by their stance on abortion, Covid-19, and “gender confused children.”

He added: “I’m appalled at the content of this leaflet. Dangerous disinformation and appalling attacks on women, LGBT+ people, and science, make this leaflet vital to expose what the CPA and candidate’s agenda is for the people of Erdington.

“Making spurious claims about COVID and vaccines costs lives. Making claims of science, whilst showing a lack of scientific knowledge is dangerous. And the attacks on LGBT+ people should be consigned to the rubbish bin of history, especially during LGBT History Month.

“My “unscripted” event at the Highcroft Centre on Sunday 27 February, at 3pm, is open to everyone – that offer is open to Mel Mbondiah too (CPA candidate), who I’d relish debating.

“I wonder if Mel would be bringing a leaflet claiming the earth is flat and we didn’t go to the moon?”

For more on Lee Dargue and the Birmingham Liberal Democrats visit www.birminghamlibdems.org.uk