Local residents are “disgusted” about the pro-life and anti LGBT campaign literature being distributed by the Christian Peoples Alliance (CPA) ahead of the upcoming Birmingham Erdington Parliamentary by-election. 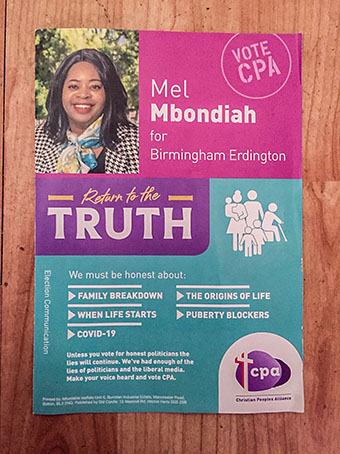 Mel Mbondiah is contesting the seat on behalf of the CPA, where Erdington voters will elect their next Member of Parliament on Thursday, 3 March.

Terri-Anne Coope, who lives on Castle Vale, believes the CPA leaflets currently being posted through letterboxes across the constituency are ”harmful and upsetting”.

After taking to social media to warn other residents about content of the political flyers, Terri-Ann told Erdington Local:

“As a young woman in the area who has had an abortion, I am absolutely disgusted that the Christian People’s Alliance have used the upcoming by election as an excuse to push pro-life, anti LGBT and anti vaxx rhetoric through our doorsteps.

“Not only is the information provided in the leaflet not factual, the messaging in the leaflet is harmful and upsetting to people who may have gone through or are considering an abortion. 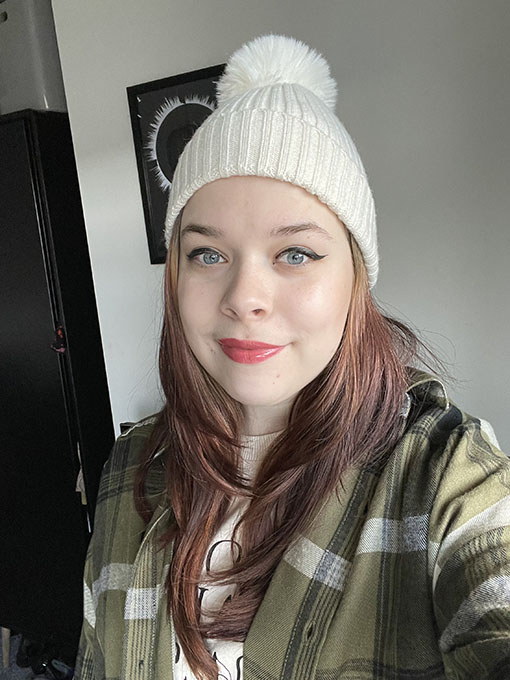 “The decision is difficult enough without comment from their peers or from candidates running for MP, and should be a decision we are able to make freely without judgement.

She added: “These views would become more damaging to local women and communities if she (Mel Mbondiah) were to take them to Parliament.

“I am horrified that these views are being pushed through people’s letterboxes without consideration to the situations of the people reading the leaflets.”

After making her initial complaint on social media, Ms Coope got widespread support with many feeling the CPA messaging is ill-informed and divisive. Emma Heys had also received a leaflet from the CPA.

She said: “I had one last week. It reads like it was written by an internet troll trying to get a rise out of people.

“Was entertained by the fact that some of her references were YouTube videos, though. Says everything you need to know really.” 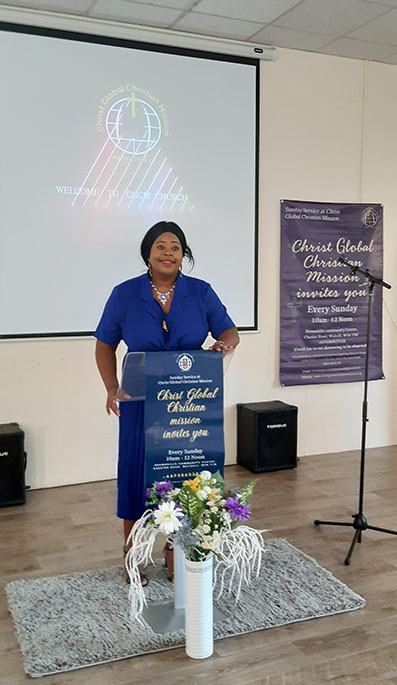 Christian’s People’s Alliance candidate Mel Mbondiah pastors a church in Walsall with her husband and is described on her party’s website and as a social worker in Birmingham.

The CPA was founded in 1999 and now enters candidates into local and General Elections.

Addressing several topics on their campaign literature, including “detailed policies to support marriage” and how “Covid-19 came from a lab in Wuhan”, in the section titled ‘When Life Starts’ the CPA continues to state:

“Science proves a new unique human life starts at conception and has a different DNA than it’s mother, it’s an individual person, not just part of the mother’s body.”

The statement is published next to a picture the flyer claims to be an eight week year old embryo.

In England, Scotland, and Wales, women have the legal right to terminate a pregnancy within the first twenty-four weeks, or beyond that point for valid medical reasons. 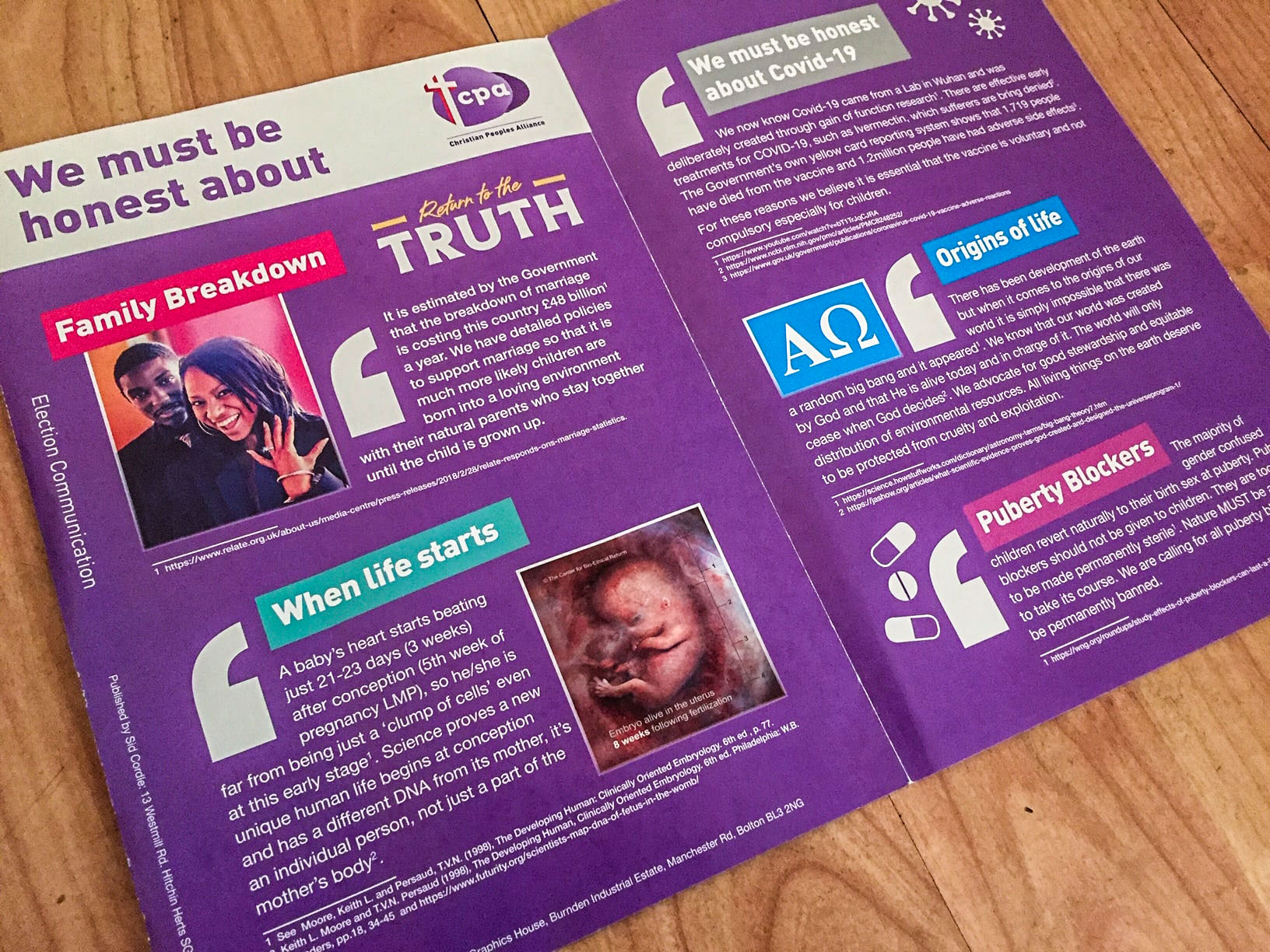 The CPA also support the controversial practice of conversion therapy, which the UK Government is trying to outlaw after complaints from LGBT people who have been forced by families to attend courses.

The CPA website states: “We will provide free therapy and counselling for those suffering from ‘gender dysphoria’ to help live a fulfilling life in their natural identity based on their God-given biological sex.

“Similarly, people should be free to obtain counselling of whatever kind they choose (faith based or otherwise) to deal with, and overcome, unwanted same-sex attraction.

“Attempts to ban so-called ‘conversion therapy’ for unwanted same sex attraction are an infringement on the civil liberty of those freely seeking to change their lives in a way that they believe is for the better, and we would always oppose such measures.”

Erdington Local reached out to Mel Mbondiah for comment, but at the time of writing the CPA candidate had not responded.

In a previous profile piece for the Erdington Local newspaper, Mel Mbondiah stated:

“I promise to serve all constituents in Erdington to the best of my ability if I am elected to represent them.”

For more on the Christian Peoples Alliance visit https://cpaparty.net/