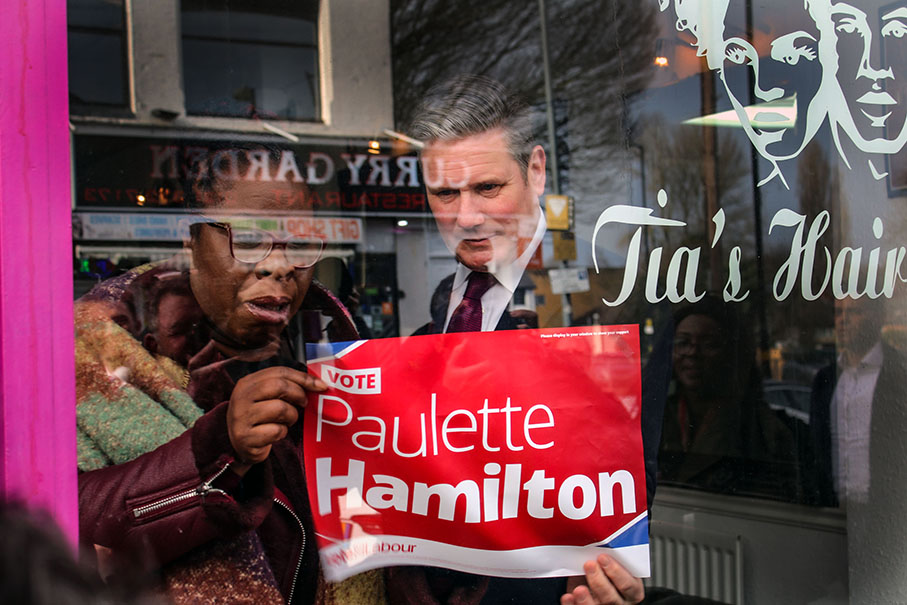 Coming to Birmingham on the last day of his UK tour, Keir Starmer joined Cllr Hamilton for a tour of the high street, discussing its lack of development in recent years and speaking with local business owners about what resources they needed for a more prosperous Erdington.

Keir Starmer told Erdington Local: “What Erdington needs, what the high street needs, is a very strong advocate – somebody who is going to be in Parliament and knows the communities, knows exactly the change that they want, and is going to be a very loud and powerful voice for them (local people).” 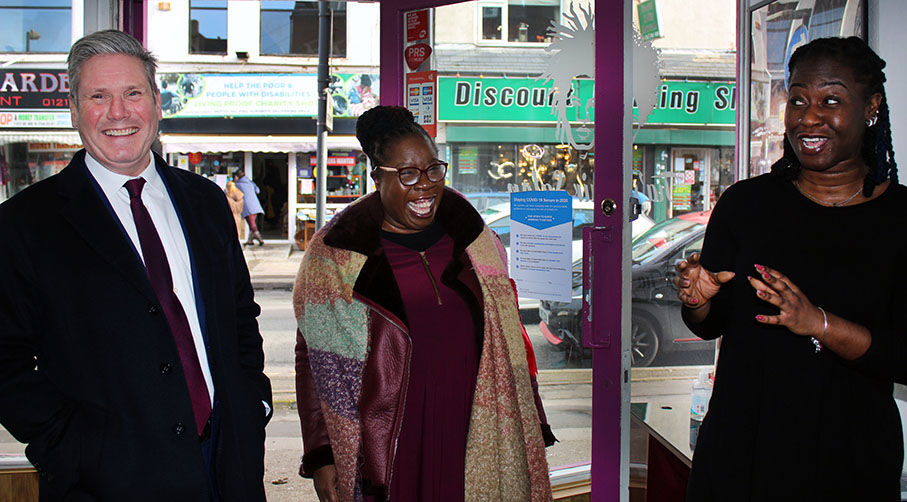 Cllr Hamilton also commented: “We have got to continue to fight to ensure that high streets, like Erdington, get the funding they need, to make people in the local community be proud of their area.”

The Labour leader and Erdington MP candidate, who is also the local councillor for the Holyhead Ward, visited Tia’s Locs & Natural Hair – an established hair dresser for little under a decade, just off the high street on York Road.

They also visited the new Wellbeing Hub run by Witton Lodge Community Association, which took over from the former Health and Wellbeing Walk-in Centre. 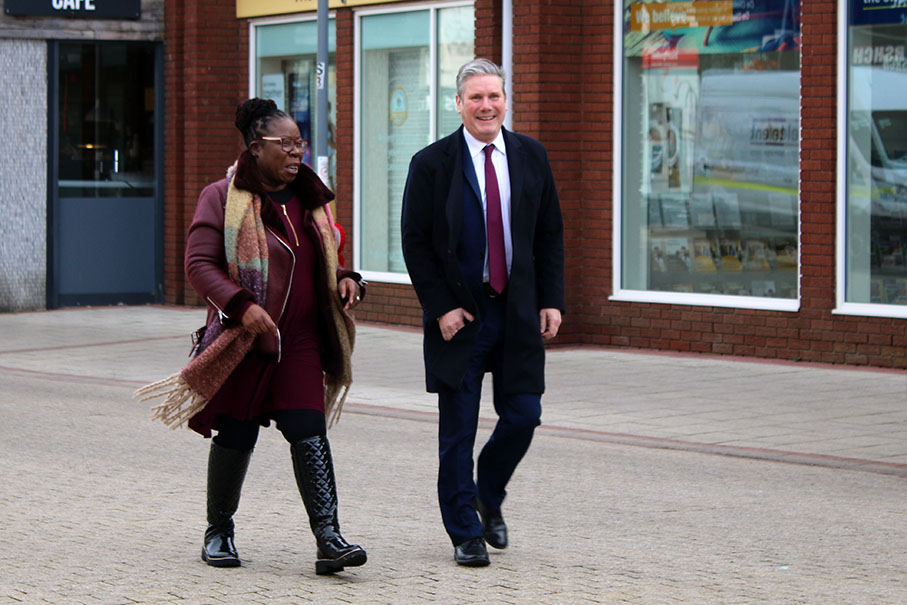 Transformed into a multi-service facility that delivers advice, guidance, and support around health, employment, housing and finance, the Wellbeing Hub has been a welcome addition to Erdington High Street – which has seen many banks and national brands leave the in recent years.

He said: “There is no lack of ambition, no lack of ideas or talent in Erdington. But what local people want, is a government that matches that ambition.

“Frankly, if you are not prepared to support Erdington High Street, then how can you seriously talk about levelling up.” 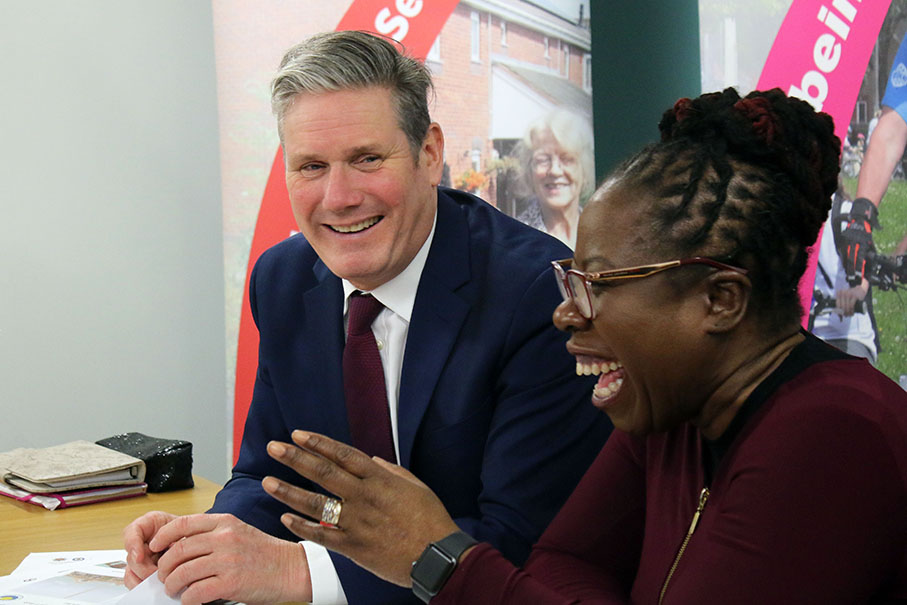 Cllr Hamilton added: “When I moved into Erdington it was like a little village… over the years we’ve lost everything. Local people need to see that Government actually value’s local communities.”

The owner of Tia’s Locs & Natural Hair, Moya (Tia’s daughter), age 30, told Erdington Local: “We’ve known Paulette since the shop opened. She’s been one of our longstanding clients for years, always giving us support and just an absolute delight to talk to”.

When Moya was asked about her confidence in Labour’s ability to deliver change for Erdington, she added: “I feel very confident in her (Paulette Hamilton), definitely.” 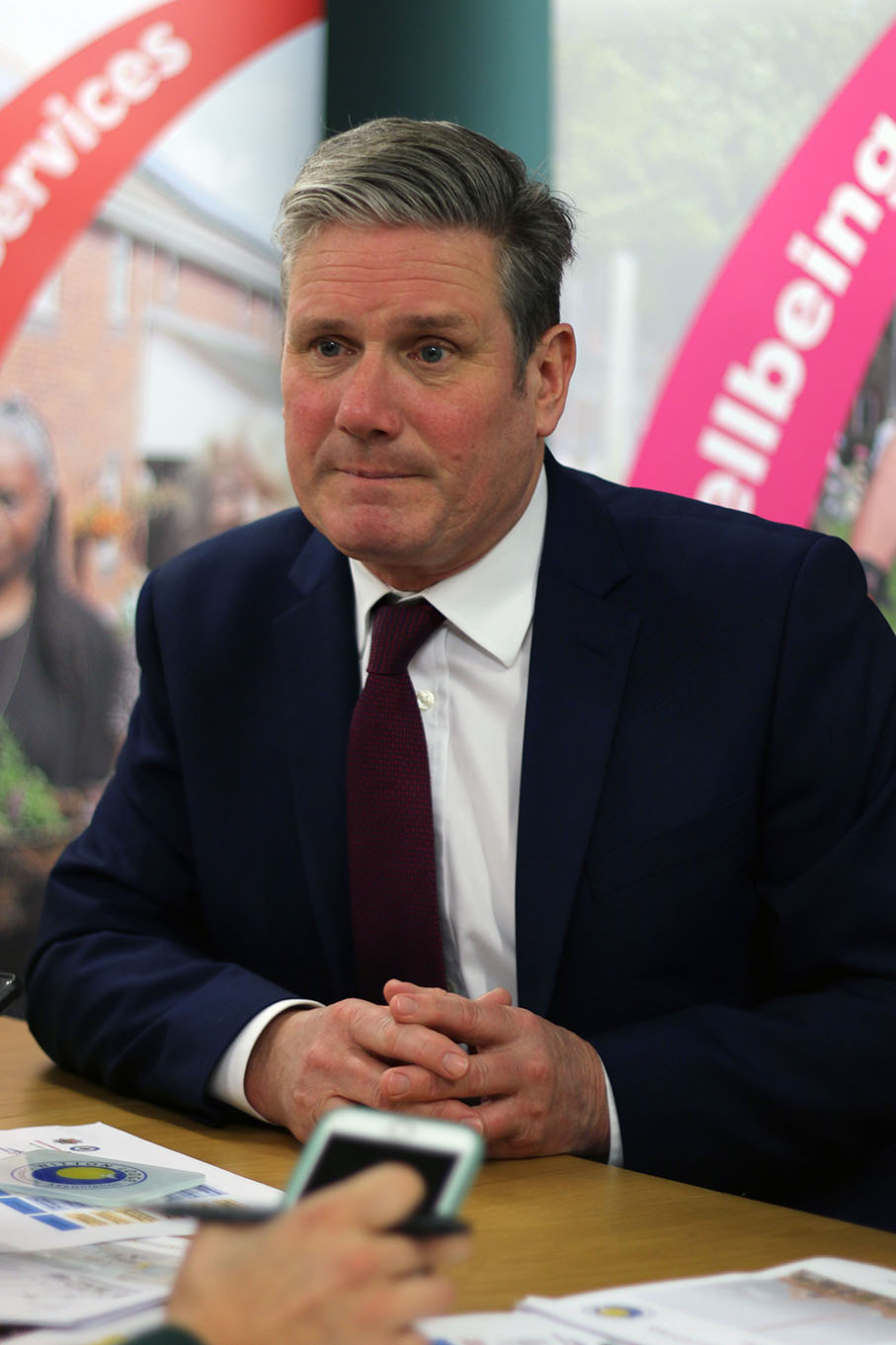 Standing outside the salon as the Labour leader and MP hopeful stopped for press photos, Ms Hewitt told Erdington Local:

“I’m having to travel from a hotel room in Edgbaston to schools in Erdington (Osborne, St Edmund Campion) every morning.

“I don’t have any heating and the Local Authority are doing nothing… they offered me a flat on the 10th floor of a high rise block,  but I’ve got two children – one has a foot disease and the other isn’t steady walking yet.

“I want to see them help people like us. They can stop having their picture taken and come and help us – I feel like I’m being left out.” 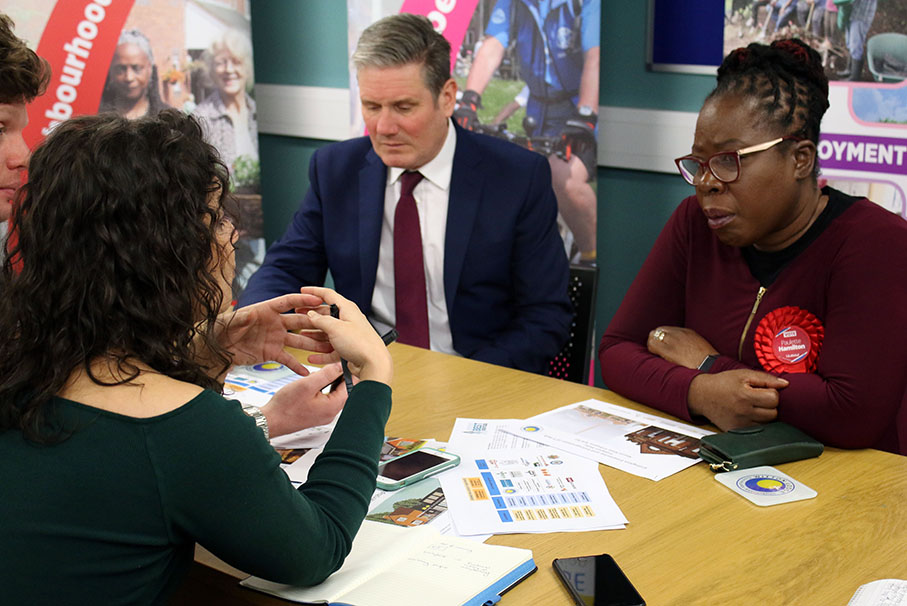 In defence of Erdington, he added: “how shocking is it that the government has actually refused the bid twice for the money that’s needed on Erdington High Street.” 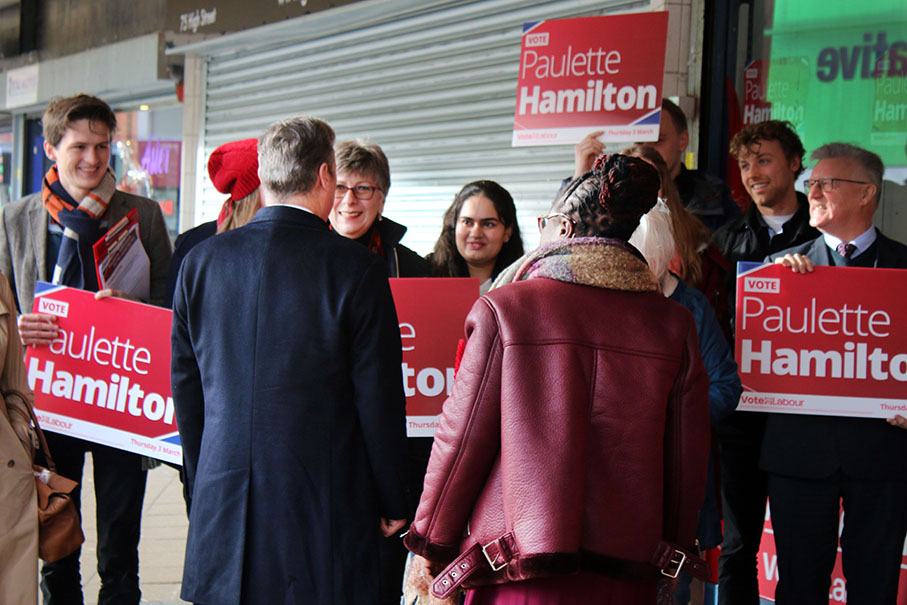 “We have gone to Government to get the funding for our high street, and on two occasions we have been refused the funding.”

Erdington will elect its next Member of Parliament on Thursday, 3 March.

For more on Cllr Paulette Hamilton and her campaign to become Erdington’s next Member of Parliament visit www.facebook.com/Paulette4Erdington

One Reply to “ELECTION NEWS: Labour leader states “Paulette Hamilton is part of the answer” during visit to Erdington High Street”