“If elected, I will be the local MP for the Erdington constituency. I will not be the mouthpiece for Birmingham City Council.” 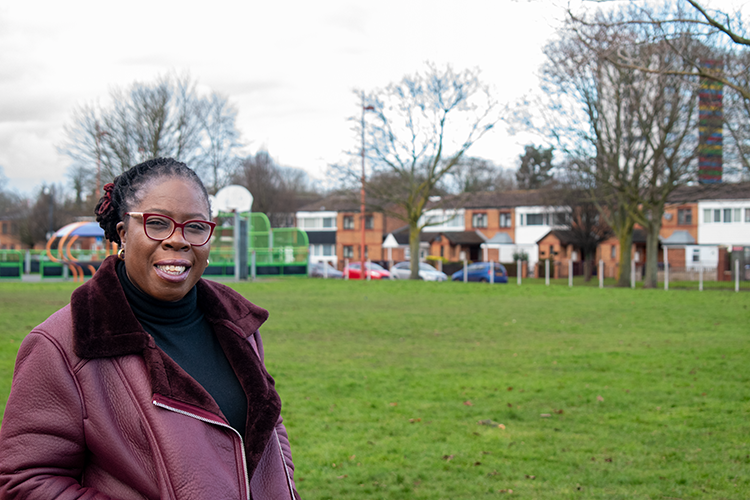 The Labour candidate in the upcoming Birmingham Erdington by-election, Paulette Hamilton, was unable to attend the hustings held on Sunday, 27 February – due to family commitments following the sudden death of her father at the start of her campaign.

But ahead of the event, Erdington Local was given extended interview time on camera with Ms Hamilton, allowing us the chance to ask her about some of the issues that affect Erdington and have been so pertinent on every candidate’s campaign trail. 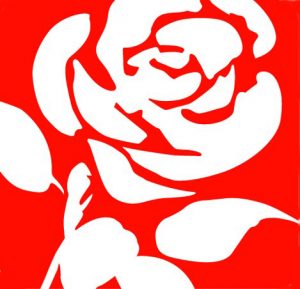 Click on any video window below to watch Erdington Local talk to Labour’s by-election candidate, Paulette Hamilton, about…

For more on Cllr Paulette Hamilton and her campaign to become Erdington’s next Member of Parliament visit www.facebook.com/Paulette4Erdington

One Reply to “ELECTION NEWS: Interview with Labour by-election candidate Paulette Hamilton, “I will not be the mouthpiece for Birmingham City Council””