As schools reopen after the half term holidays, Lisa Dodd, the new headteacher at Osborne Primary talks to Erdington Local about how she wants to lead a school that makes the students, parents, and staff proud. 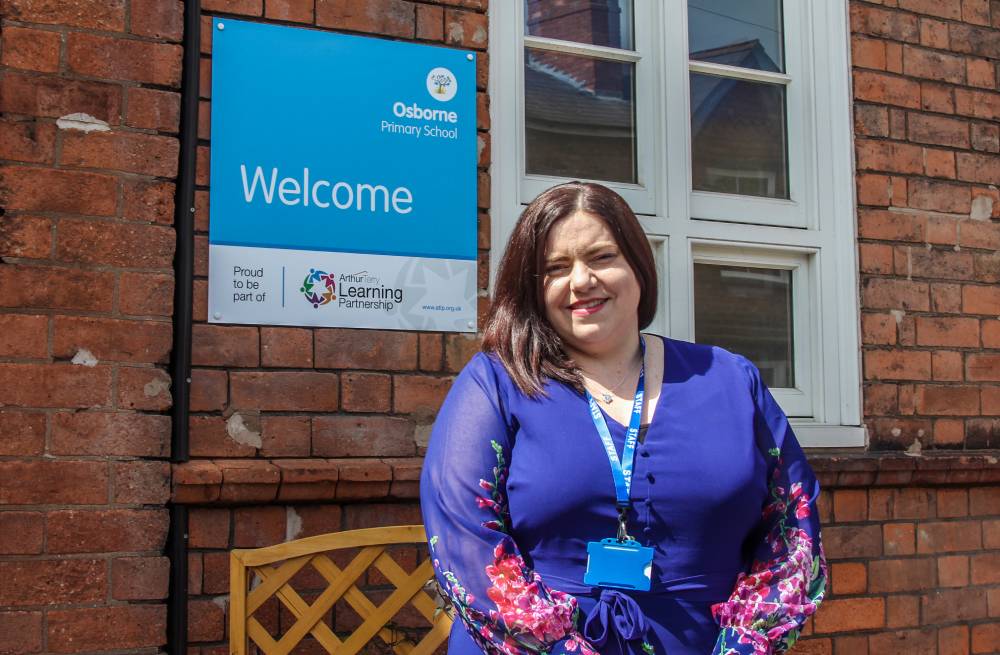 Lisa Dodd started work at Osborne Primary School, on Osborne Road, just after Easter, taking the helm of a vibrant, happy, and diverse school of 370 children who speak more than 40 different languages.

Mrs Dodd has previously spent six years as the headteacher of Curdworth Primary School in Warwickshire. Both schools are part of the respected Arthur Terry Learning Partnership.

She said: “I’m so excited to get going at Osborne. I was appointed back in October and have been lucky to have had a really extensive transition from one school to the other, which allowed me to visit Osborne one or two days a week for the last few months to get to know the team here and the students.

“This was great because it meant that when I started I’d already learned some of the children’s names, met the staff and got to learn about the school, which has given me time to think about some of the things that I want to do going forward

“But most of my career I worked in Coventry at a school very similar to Osborne – in fact, most of the schools I have taught in have been city schools, with lots of children who have English as an additional language, so I’m trained to teach in city schools.

“I really, really enjoyed the time I had a Curdworth, and I learned a great deal there – but I felt that calling to come back to the city kids, and when this job came up it was perfect really. This school just ticked all my boxes in terms of what motivates me and what I’m really passionate about.”

Mrs Dodd said she is determined to tap into the talent of the school’s teaching staff to raise standards, while also engaging with the community around the site.

She said: “The building is beautiful and has so much potential, the children are wonderful and lovely and there’s some real talent amongst them and the staff are really passionate about the children they look after. 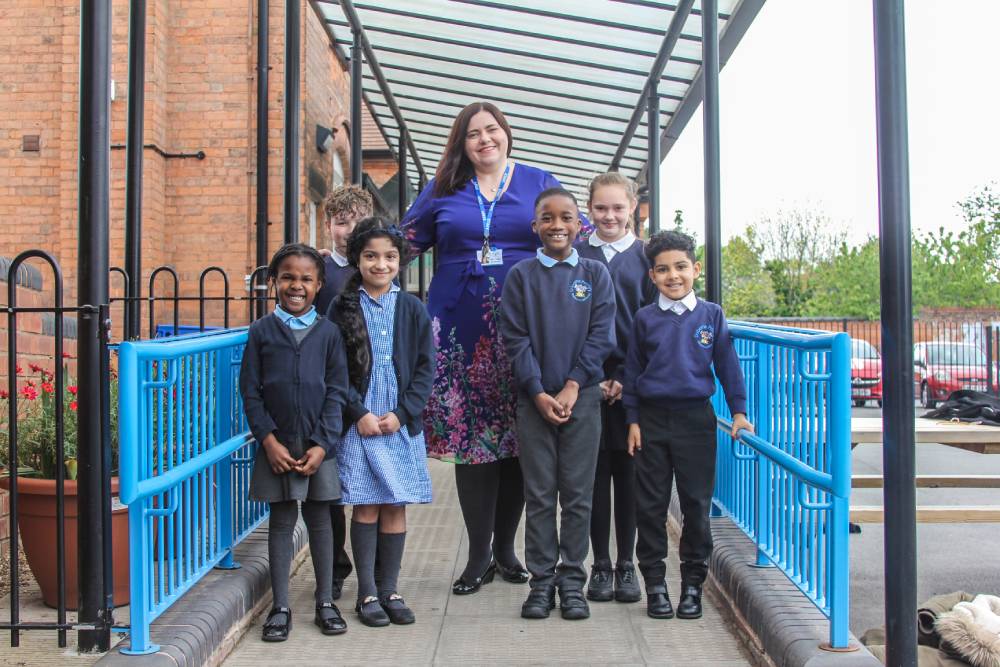 “I also know the staff have been through a lot of changes in a short space of time – the school has grown from one form entry to two form entry, we’ve had the impact of the pandemic and then the school has moved site too.

Already trying to meet as many parents as possible, Mrs Dodd and is keen to see Osborne Primary re-engage with the community again after the pandemic.

She added: “I’ve been out on the school gate and had the opportunity to meet parents, which has been nice. I think that one of the things that has happened to this school – and all schools, over the last couple, of years – is lots of the events and open days stopped because of the pandemic, and those are the things that give a school its heart, that connect it with the community.

“Our job now is to reopen our doors again and welcome the parents back in. We’ve got some ideas of things we want to do in the summer term, like having parents in for coffee mornings and holding workshops to talk to them about our new phonics scheme and meeting our new reception parents for September too.”

In recent years, Osborne Primary School has moved from a site on Station Road back into the original Victorian school buildings, which were for a time an adult education centre. While the building was completely refurbished before the switch, Mrs Dodd believes that there is still work that needs to be done. 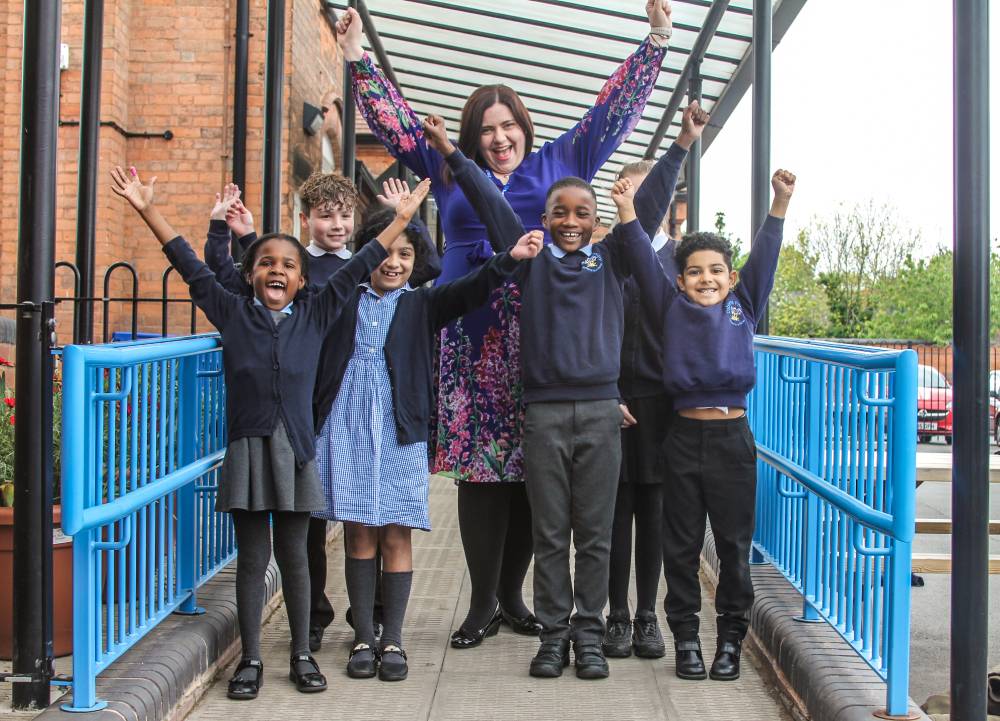 She explained: “I think that, while the building is very nice, some of the areas were left a little unloved – like the playgrounds. There are many children who come to this school who live in flats and don’t have access to nice gardens and so we want the playgrounds here to have grass and colour.

“I want children to love learning and to love to come to school every day.”

One Reply to “BACK TO SCHOOL: Lisa Dodd, Headteacher at Osborne Primary School”